Arlene worked at a vending stand and made US$3.33 a week. Her seasonal job, harvesting vegetables, occasionally brought in another US$6.50 a week. If employed, Arlene’s husband Arnel could earn up to US$8.30 a week, however his carpentry jobs were erratic. The parents of three teenagers were working hard, but money was always tight when feeding teenagers, maintaining upkeep on their rural, mountainous home in Dipolog, Zamboanga del Norte, and paying for the textbooks and uniforms the children required. Arlene was very proud that her children were all in school and wanted them to be able to finish their eduction. 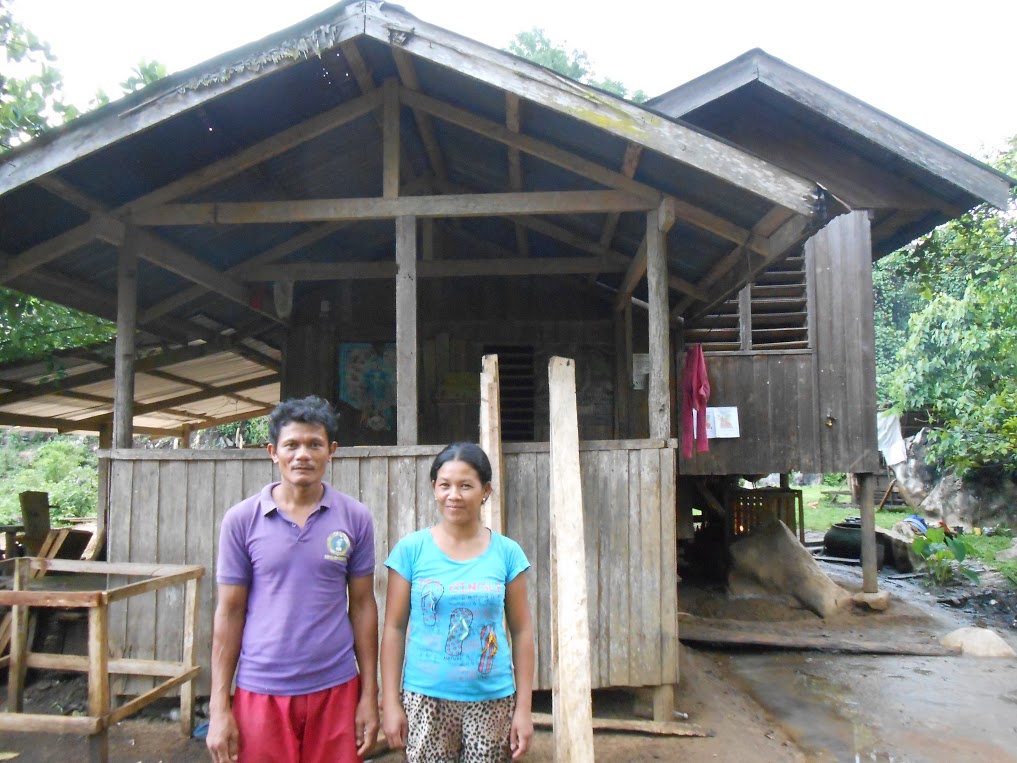 When a local church counselor visited Arlene and Arnel’s home and started introducing ICM’s Transform program, the 35-year-old was excited. She wanted to discover new options of making money for her family and how to save money for the future. It was a 25 minute walk from Arlene’s house to the local church where the Transform program was held, but despite the hilly surroundings, Arlene was willing to make the trip because she learned many lessons.

The family began to see improvements to their life shortly after the Transform program ended. Previously, if Arnel was not working, Arlene would have to sell one of her chickens to make extra money. After Transform, Arlene started selling sweet rice cakes to earn income, and her weekly income rose to US$13.33. This money not only provides for the family’s basic needs, but allows Arlene to tuck some aside in case an emergency arises. Instead of preparing meals with instant noodles and canned goods, Arlene now puts healthy vegetables on the table, grown from her own garden.

Even though her new venture keeps her busy and has given her renewed purpose, the focus of Arlene’s life is her family. Her children help her bake the rice cakes and are grateful their mother attended Transform because that helps to ensure they could stay in school. 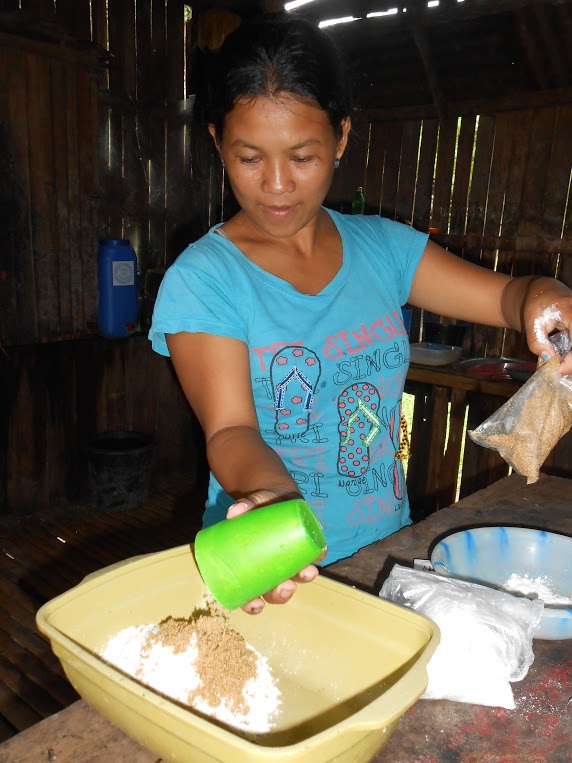 ICM runs Transform programs in nearly 1,000 communities across the Visayas and Mindanao regions of the Philippines every year. ICM is proud to partner with AT&T Foundation in Arlene’s community. From October 2015 to January 2016, AT&T Foundation sponsored Transform program in 12 slum communities in Zamboanga Del Norte, equipping about 2,220 family members with skills and strategies to measurably improve their lives.