This season of giving, ICM wants to shine a spotlight on Thrive pastors who are our partners in serving the ultra-poor. We equip thousands of pastors every month so they can better respond to the poor’s needs for food, finances, medical assistance, and spiritual support. Pastors who are part of Thrive live in the same communities ICM serves and often experience the challenges of being ultra-poor themselves. Despite the difficulties, they ignite hope through their selfless service. Here are some of their stories from our different bases in the Philippines.

A hopeless teenager becomes a pastor

A high school dropout, Pastor Enrique’s life seemed to be going nowhere. But after he was invited to church, he began to have hope for a changed life. This incident inspired him to become a pastor, attending bible school so he could better help others rise from hopelessness. Today, Pastor Enrique serves the poorest of the poor in our Kalibo base through our Thrive Network, which he has been part of for six years.

During the pandemic, Pastor Enrique requested help through the Thrive REDI system (Rapid Emergency and Disaster Intervention). In response, ICM gave much-needed food packs to one hundred ultra-poor families in his area who were affected by the lockdown.

Over the years, Pastor Enrique’s family has also benefited from being part of ICM. When his two children had a severe cough, they got medication through the Medical Mercy program. Now in his 22nd year of being a pastor, Pastor Enrique shares how Thrive has helped him continue being a servant leader:

“As a worker of the Lord, I admit that sometimes, I become weak. We, pastors, encourage people, but sometimes there is no one encouraging us. The ICM Thrive meetings give us encouragement and motivation. ICM also provides us with training, food, and provision for transportation. I benefited from Thrive not only spiritually and emotionally but also physically.”

Pastor Arnel’s story is like a compelling movie. In 1986, he was imprisoned for a serious crime. It was in this dark period that someone shared the love of God with him and helped him turn away from his old life. This turning point made him decide to become a pastor so he could also give hope to his fellow inmates. After serving his sentence, Pastor Arnel’s desire to help others continued, which led him to build his first church in Palawan. 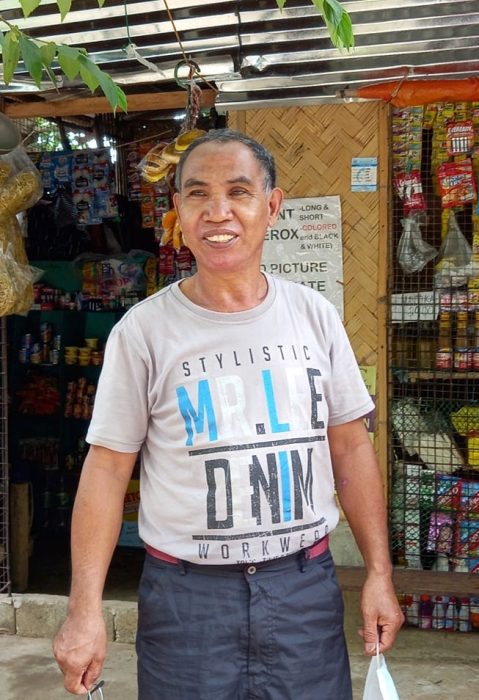 Today, Pastor Arnel is one of our Thrive pastors and a living witness that change is possible when we give hope. He serves even more families in practical ways by bringing Transform values, health, and livelihood training to our communities.

“Transform helps those people who want to work but have to stay home to take care of their children. The Business-in-a-Box kits help them start their own business to support their needs. Transform also helps participants who have malnourished children so these children can be healed.”

Pastor Magencio studied to become a seaman, but his life took an unexpected turn. After seeing his wife’s dedication to serving others through church, he was encouraged to do the same and later became a pastor. In 2019, he was invited to serve as one of our Thrive pastors, a role that has helped him reach out to the poor in our Tacloban base. 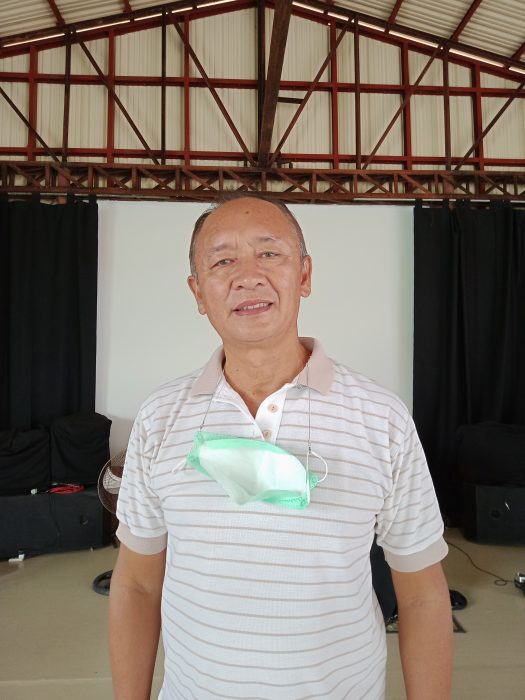 When the tropical storm Dante hit the Philippines in June 2021, Pastor Magencio immediately requested assistance through our REDI network and received vegetable seeds, soap, and educational materials for children. According to him, these gave the beneficiaries the hope to start again and move forward.

As our Thrive group facilitators, Pastor Magencio and his wife also receive 12 food packs per month. The couple decided not to keep the food packs for their own use but started a feeding ministry instead.

In the future, Pastor Magencio hopes to bring ICM’s Transform program to his community, which he believes will change the lives of even more families.

“The community is really struggling. There are many malnourished kids, and most of the mothers have no work. If they learn to do livelihood projects like making kutsinta (steamed rice cakes), their time will not be wasted and will be used for good things.”

The stories of pastors like Enrique, Arnel, and Magencio fuel our passion for serving the ultra-poor. This season, may we all be inspired to give hope and shine our light in the darkest places. Merry Christmas!