No Mountain too High, No Valley too Low

“Almost all of the children here were crying because they didn’t have food. Some families are large and suffer from hunger,” Pastor Silin told ICM staff. She is one of our thousands of partner pastors living and working in ultra-poor communities all across the Philippines. She had been hosting a Transform program in a remote mountain community when COVID-19 struck. 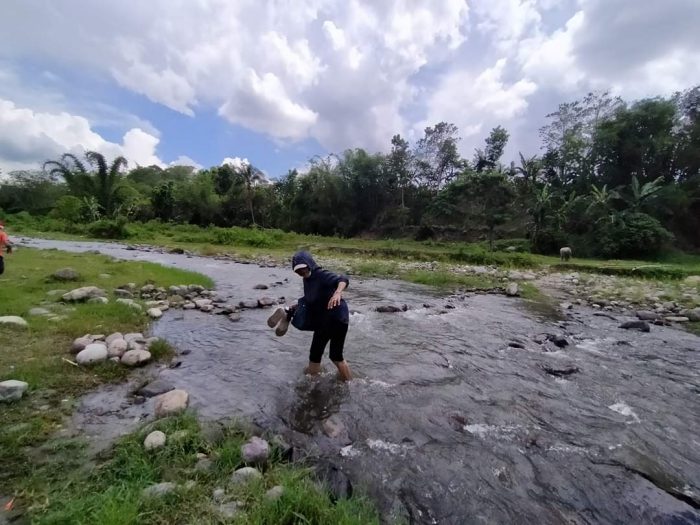 The effects of the virus and the quarantine measures devastated the community. “They usually eat root crops and corn but now can’t because of drought. They also can’t hunt because it is banned,” Pastor Silin explained. She couldn’t bear to see the people suffer, so she came to ICM for help. 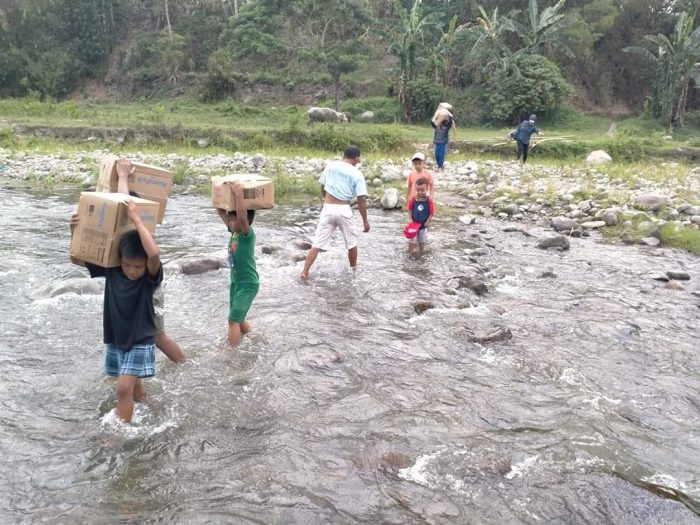 After sending in a request for food through ICM’s emergency hotline, Pastor Silin gathered some volunteers and rendezvoused with ICM staff at the Safali River. Because of the rough terrain, only motorbikes can make it past the river, but Pastor Silin couldn’t get her hands on one. She and the volunteers forded the river carrying the boxes of food and then hiked for six hours to bring them to the village! 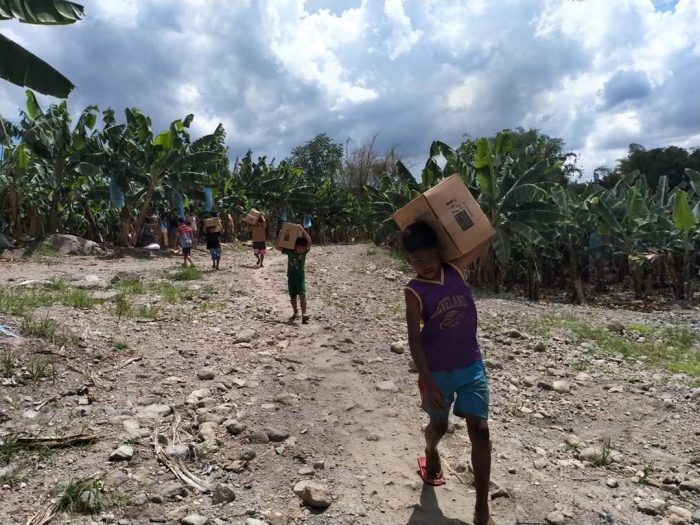 Exhausted but happy, the group finally made it to the community. They handed the food packs over to local leaders who then distributed them to 400 households! 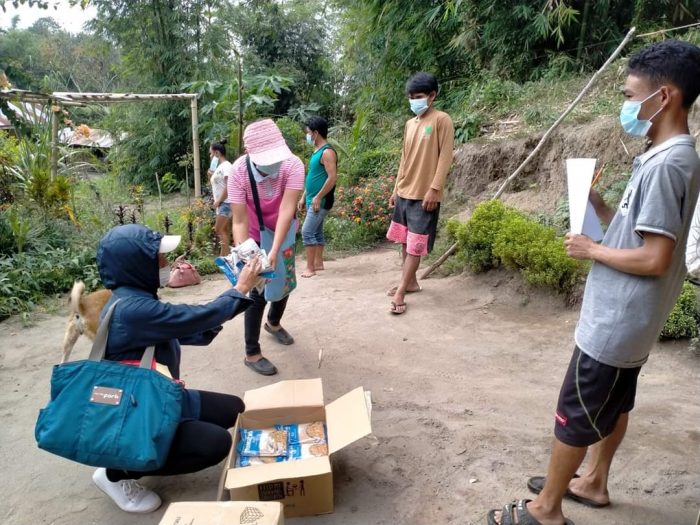 “Walking was difficult but worth it, although there was a time that I was about to collapse,” Pastor Silin shared. “But I thank God because He gave me strength, and I was happy to see the reactions of the people when they received the MannaPacks. They were so very thankful and happy because they now have something to eat and have porridge for their children.”

Amazingly, Pastor Silin is not the only pastor who has hiked for hours and hours through the mountains to bring food to the hungry. We are so glad to have the opportunity to come alongside these pastors as they help the vulnerable in remote communities. Let’s do it together!