Hope is a Platform

Living and working in Hong Kong was never part of Daryl’s plans as a child but through ICM’s programs and efforts, a seed of hope was planted. As he grew up, that hope made the impossible achievable. Now, Daryl works for ICM in the Hong Kong office as an Immersion Administrative Officer.

Daryl grew up in the slums of Bacolod with his parents and sisters. His father worked as a tricycle driver, which didn’t provide a consistent income. There were days where his dad made less than PHP200 (~US$4), which was barely enough for two “meals” for the five people in his family. 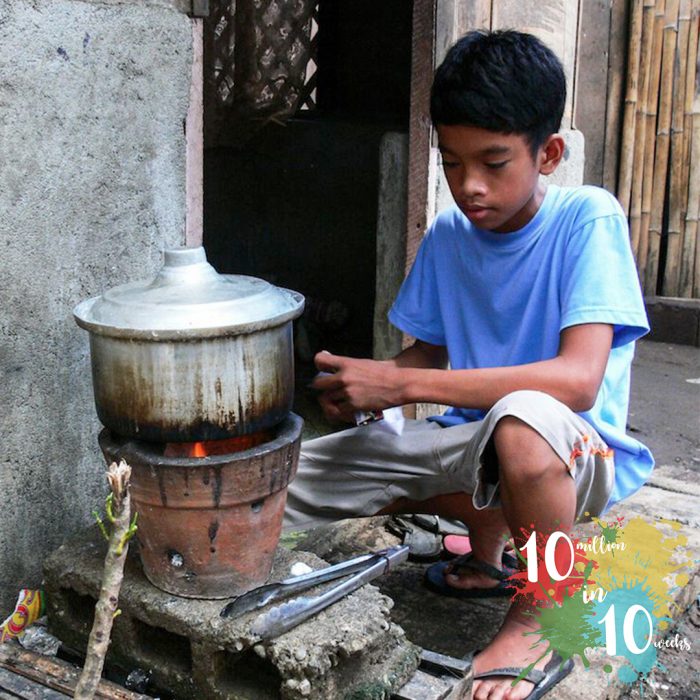 He first encountered ICM when his mother signed up to participate in the Transform program in their community. Through the skills and knowledge she gained, she started a business from their home selling snacks. This was used to supplement the income that his father brought home. Through the program, she found out that auditions were taking place for the International Care Ministries Children’s Choir.

When Daryl auditioned, he didn’t know the extent of the impact that this decision would have on his life. The ICM Children’s Choir is comprised of 14 children that grew up and live in the ultra-poor communities that ICM serves. The songs they sing represent not only their own stories but also the stories of millions of people across the Philippines that live in those difficult conditions. 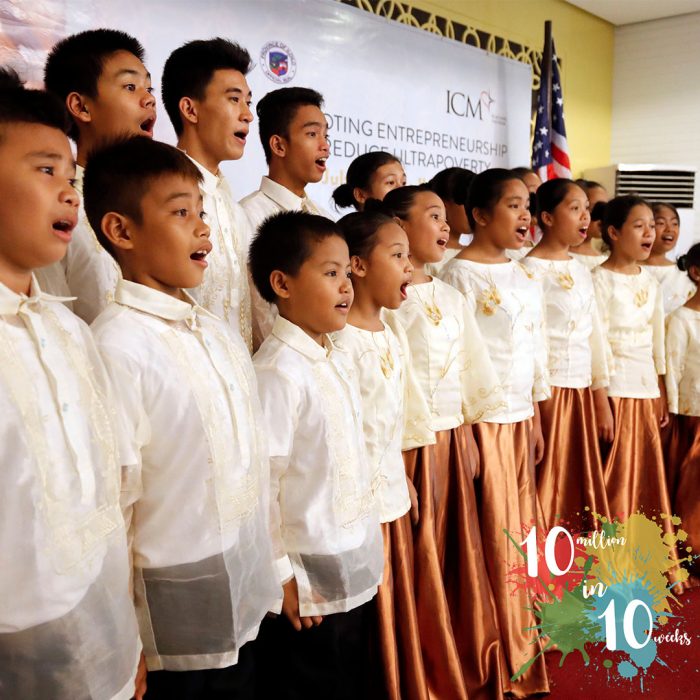 The choir gave these children a voice and a platform to tell their stories to so many other people. They have performed their songs of triumph and hope across the Philippines, Hong Kong, and even in The Kennedy Center in Washington D.C. Daryl never dreamed of having a chance to visit all these places around the world but now it isn’t just a dream, it has become a reality.

The ICM Children’s Choir offered a scholarship for Daryl to attend high school and college. After graduating, he volunteered for ICM, hoping to give back to his community. Soon after, ICM offered a full-time position for him to work in Hong Kong. Now, he is working hard in Hong Kong and his goal is to save up money to buy a house for his family. 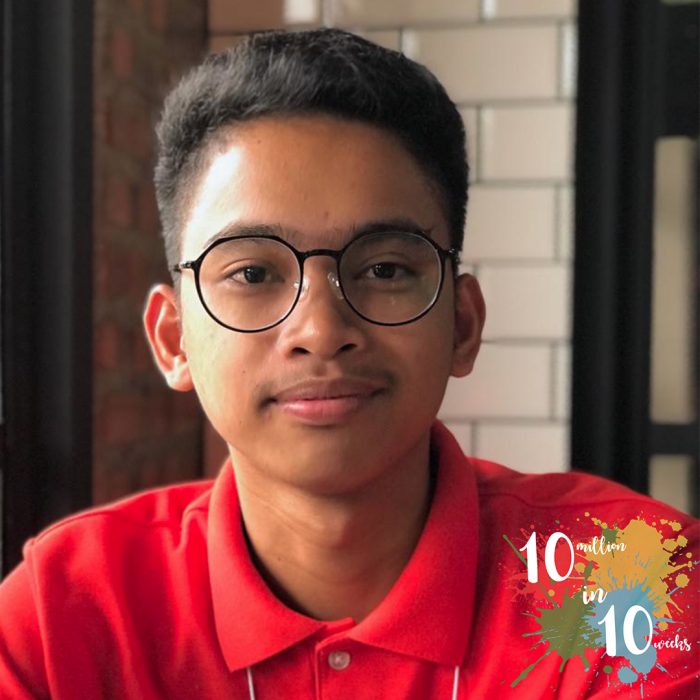 “Being poor doesn’t have to define your future. Hope is a platform that allowed me to reach my dreams. If I can do it, I know all the other children in the communities can also do it!”

2 responses to “Hope is a Platform”