The Global Day of Parents is observed on the 1st of June every year. The Day was proclaimed by the UN General Assembly in 2012 and honors parents throughout the world. The Global Day provides an opportunity to appreciate all parents in all parts of the world for their selfless commitment to children and their lifelong sacrifice towards nurturing this relationship.


Parents living in poverty sacrifice for their children on a daily basis. They will put their portion of food on their child’s plate, work longer hours in order to keep their child in school and go years without medical attention in order to provide for their child. Among those living in ultrapoverty in ICM areas, 10 percent are seriously ill at any time and 22 percent go to bed hungry at least once a week.

For 25 years, ICM is working with parents to help them provide help, inspire hope and create change for their families.

Working on contract as an assistant carpenter, Madonna’s husband Bobby only earned US$35.90 a month.  This left Madonna with only US$0.39 (PHP19.47) on an average day to spend on the family’ of five. The couple have three children – Karla (16), Krisha (14), and Sim (11). There was never enough money to provide the necessities, let alone extras like new clothes and books.

The invitation to increase the family’s income through ICM’s four-month Transform program piqued Madonna’s interest. At first, Bobby was irritated that she was spending time outside the home, but when he saw the financial potential of her training, he started offering to help his wife with the household chores so that Madonna would arrive at class on time. 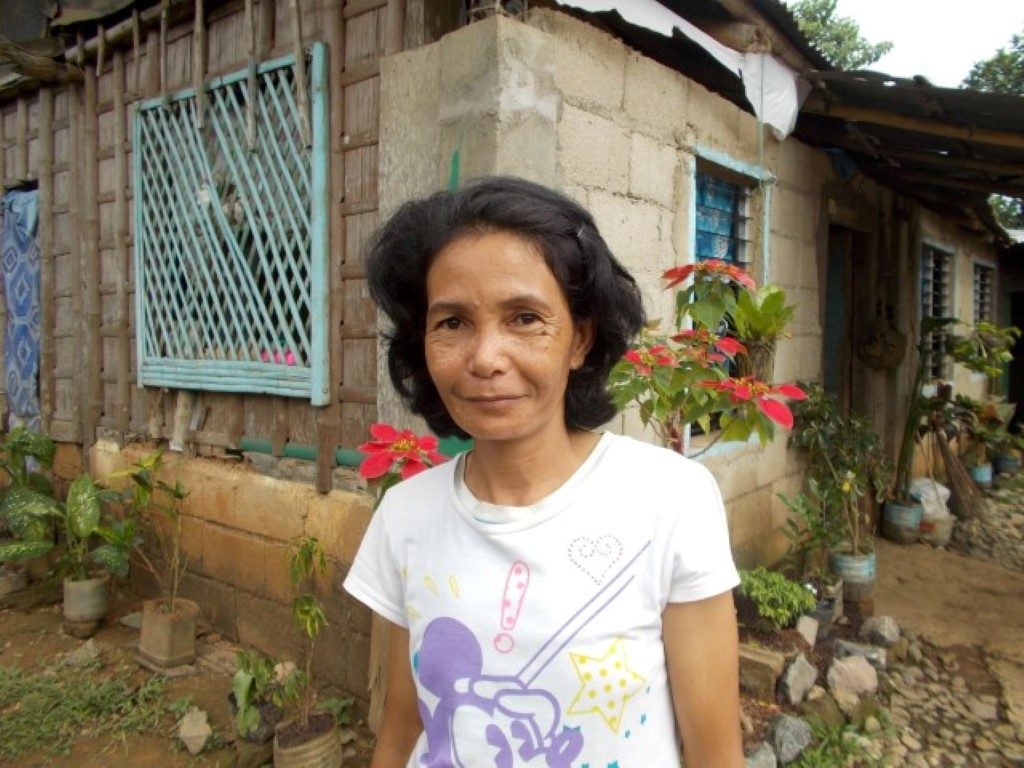 Madonna and Bobby’s relationship continued to improve as she practiced what she was learning in the program. When they got angry, she decided that instead of fighting, she would walk outside and give them both time to cool down. Then she would take the initiative to understand and resolve the issue. The children noticed their parents improved relationship and family’s home life was became more relaxed.

As Madonna found some stability in life, she also found it easier to care for her kids. Madonna began to express her love to them with more hugs and quality time. She also began explaining to her children the importance of washing their hands and drinking clean water to prevent disease and found that her children were paying more to her teaching.

Through Transform Livelihood lessons, Madonna discovered she is quite adept at business. She now makes and sells sticky, sweet rice snacks 3-4 days a week. On weekends, Bobby and Madonna together sell deep-friend sugar-coated bananas. The snack sales earn the family an extra US$80 per month. 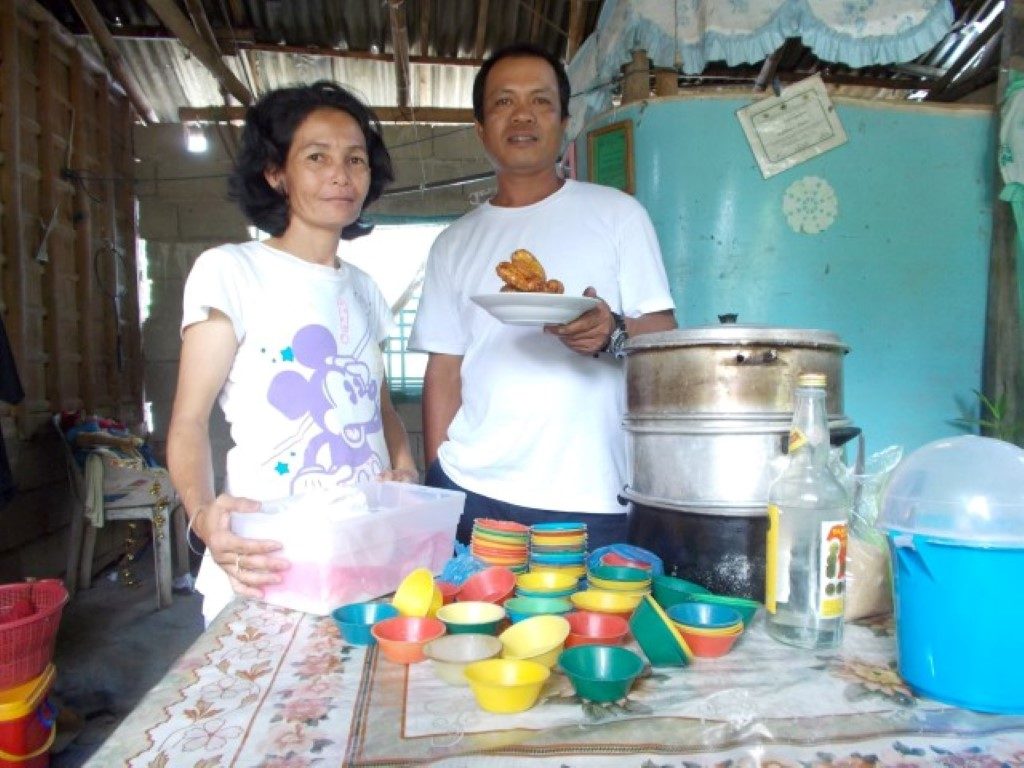 Madonna has started to save her newly increased income. She intends to keep some savings for emergencies and use some to build a kiosk outside her house where she can display her products. She is looking forward to pay for electricity and schooling fees, and hopes to repair the roof that was damaged during Typhoon Haiyan four years ago.

Reflecting on how she and Bobby have changed their children’s future, Madonna reflects, “I am thankful I don’t need to wait for someone to give us something to eat, because now I am able to buy us food.”