No need for a scarf

Nineteen-year-old Gem had to stop attending school and enter the workforce the year she turned 13. One of seven siblings, Gem’s parents had separated when she was nine. Gem’s mother went to work in Manila, but would only send money home when she was employed. Gem’s father worked as a seasonal farmer, and his income was not enough to provide for his seven children. Struggling for survival, the children quit school and took any job offered to them.

At age 14, Gem was working as a house helper in Negros Occidental when she was diagnosed with thyroidism. The family was unable to afford treatment. Over the next five years, the swelling on her throat increased and made eating difficult and Gem was increasingly tired. She continued working long hours, because her family relied on her income. Constantly ashamed of her appearance, Gem attempted to hide her neck with scarves, but she could not hide her anxiety about the future – would she ever be healthy enough to marry and have a normal life? 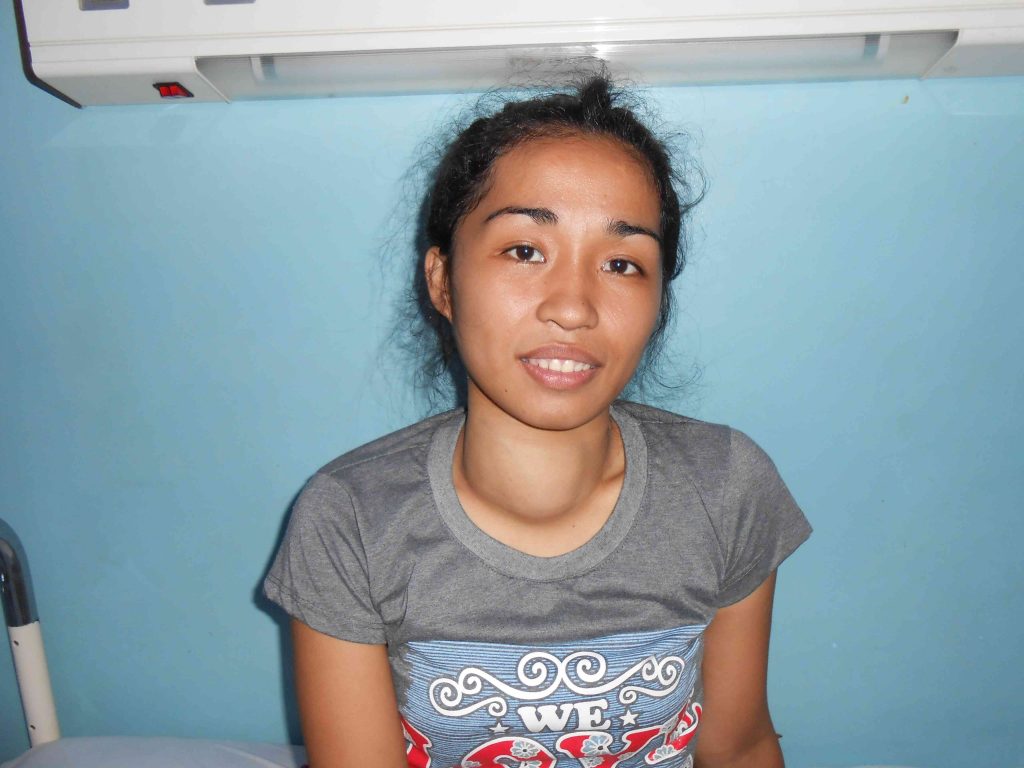 As is often the case for families in remote villages, health care was inaccessible due to geographical and financial concerns. Gem had initially hoped that her employer would be able to sponsor her treatment. When she learned that was not an option Gem began to lose hope of ever regaining her energy or living a normal life.

Gem’s sister heard about ICM’s medical mission partnership with Watsi from her pastor. Watsi is a global funding platform that enables anyone to donate as little as US$5 to directly fund healthcare for people around the world. ICM has been privileged to partner with Watsi since 2015.

Upon hearing that the operation and medication would be covered, a grateful Gem began making plans for her post-operation life. 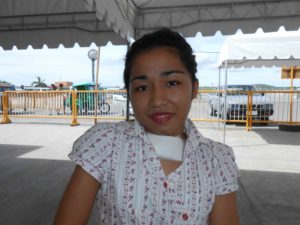 Today, over six months post-surgery, Gem is healthy, working a new job and incredibly grateful that she only wears scarves when she wants to. “I feel relief, I am healthy and my problem is solved. Thank you for my free operation!”