World Water Day is held annually on 22 March as a means of focusing attention on the importance of clean water.

Amongst the people ICM works with in the Philippines, there is a lack of easy access to clean water and proper sanitation. As a result, unpurified water (over 50% of families in ICM areas don’t purify their water) and inconsistent handwashing lead to​ illness and spreading of infections. Diarrhoea kills more children under the age of five than AIDS, TB and malaria combined.

Jojie and her husband Elias have four children. The two eldest attend school, while the two toddlers stay home with Jojie. Elias is a seasonal maintenance worker who earns only US$100 per month to support his entire family. They live in a coastal community in a bamboo hut that does little to keep out the dampness. Their nine-year- old son, Joeffy has asthma. The wetness inside their hut makes it easy for mold to grow and Joeffy’s airway often swells, making breathing difficult. Paying for the the daily medicine that Joeffy requires puts a constant stress on the family’s finances. 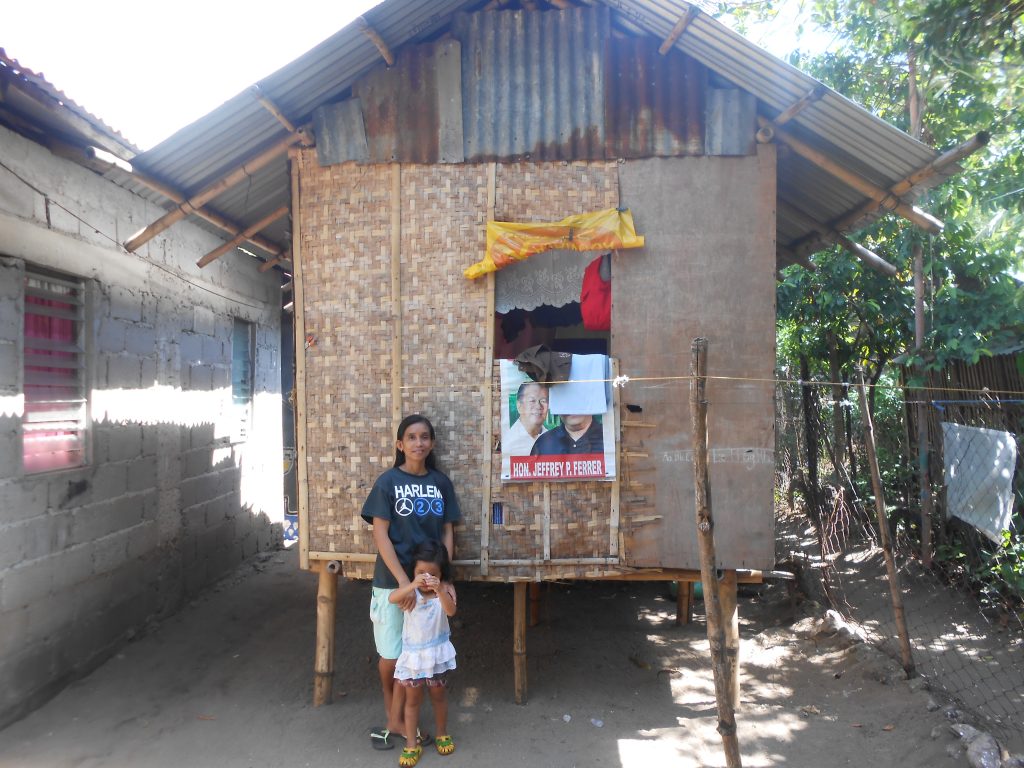 When Jojie was invited to attend ICM’s Transform training, she was excited to learn how she could contribute to the family’s income. But never expected that she would also learn how to improve the family’s living conditions. Housework and cleanliness weren’t a priority for Jojie.

When the health trainer taught the importance of clean water and personal hygiene, Jojie really paid attention. While clean drinking water and washing his hands wouldn’t cure Joeffy’s asthma, it would reduce the number of illnesses the children caught. And less illness meant less risk for Joeffy. Jojie built a tippy tap in her small yard and began insisting that her children use it after using the toilet and before meals. Her neighbours saw the tippy tap and were impressed. 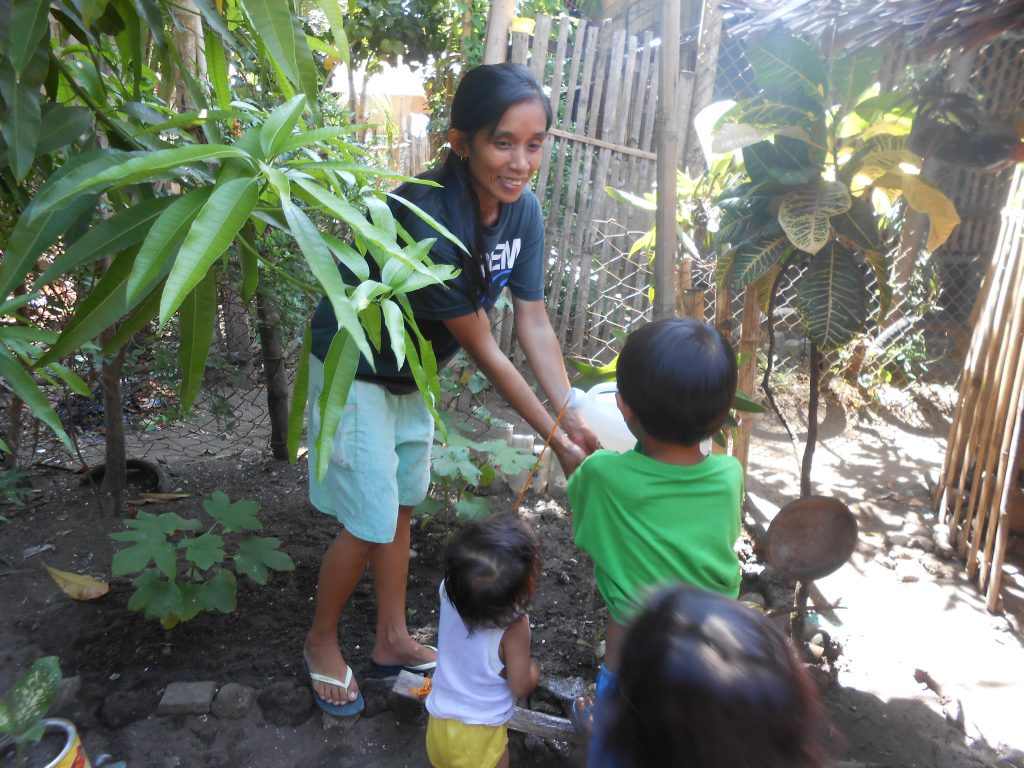 Her next step was to ensure her family was drinking clean water. Jojie’s water source was the municipal water line through her mother’s house connection. She began using the solar water disinfection method – filling a clean, transparent bottle with water and leaving it in full sunlight for six hours, to ensure the family’s drinking water was free of bacteria.

Jojie says her family is healthier now, and less prone to coughs and sickness.  Handwashing ensures they are not passing germs on to each other and clean water aids in the proper circulation of nutrients in the body. While Joeffy’s asthma is still a challenge, his immune system is stronger and he is growing and learning well.

Jojie and her family are not alone. After participating in Transform, 74% of families report improvements in their hygiene practices and 28% report less illness in their families. 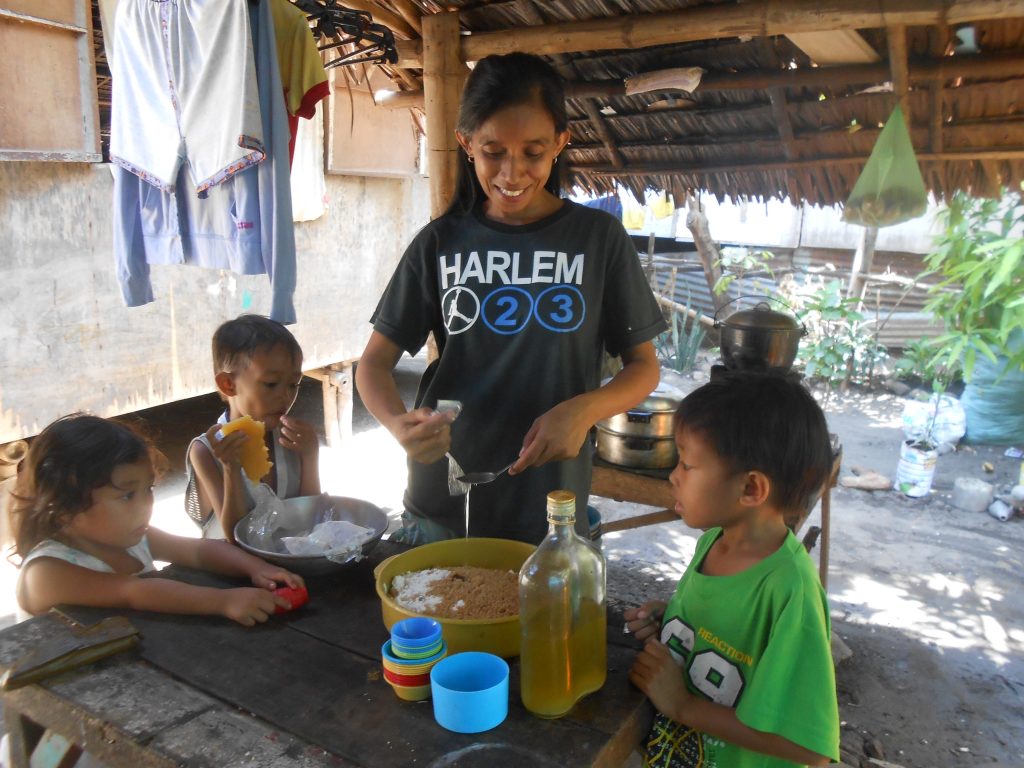