It’s Contagious In A Good Way

“I realized you have changed, so I should change too.”

When Rexmar spoke these words to his wife Diana, she realised the lessons she had learned had affected more than her mind and heart.

Diana’s personal motivation earned her a spot in ICM’s Transform program. When she overheard a pastor inviting a neighbor to attend the 16-week program, she quickly joined the conversation and asked if she could attend too. Despite her many chores, her obligations to her children and the long distance between home and where the classes were held, Diana attended each weekly meeting.

Before joining Transform, Diana described herself as a gossip. This led to quarrels with her neighbors and fights in her home, but Diana never cared if she had hurt someone’s feelings. Home was especially difficult when her husband Rexmar would come home drunk. Diana would nag him about his embarrassing behavior hoping he would change.

In Transform’s Values lesson, Diana realized how her gossiping hurt people, confessed and sought forgiveness from those she had hurt. From then on, Diana made it a point to avoid gossip-focused conversations. Diana also changed her approach to her marriage. She tried to care for Rexmar and pray for him instead of nagging his about his faults. Diana happily recalls the evening Rexmar, inspired by her progress, came home early without a hint of alcohol on his breath and shared that he was going to change too. 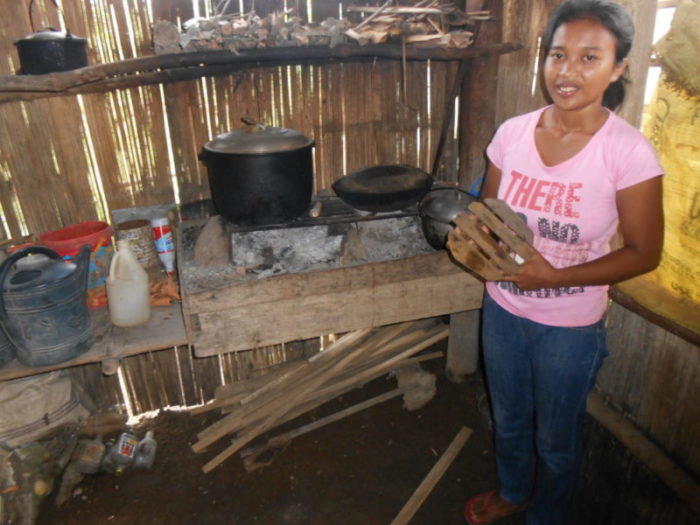 With the marriage healing, Diana also learned to be a better mother. She recalled when her son Rex John suffered from diarrhea. Her initial response was panic, but she soon recalled the lesson on how to prepare oral rehydration solution to prevent dehydration and help with recovery. “I was grateful for the lesson” she said. To prevent the illness from recurring, she diligently applied the other lessons she learned in her Health classes, including hand-washing and water purification through solar disinfection or boiling. 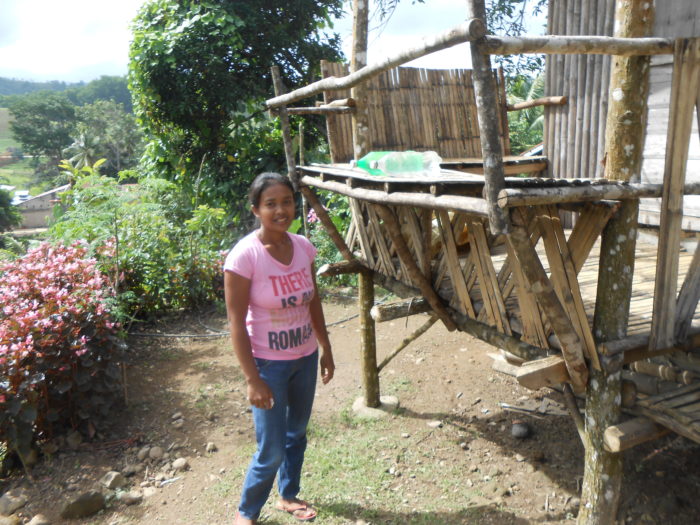 Based on the Transform livelihood skills, Diana started a little cooking business. Making and selling banana chips was her first venture, but soon her business evolved into making and selling banana cakes. Her baking is a hit with her customers – Diana earns a weekly net income of US$14.40 (PHP720) selling just four days a week—almost eight times more than her past income selling vegetables.

Her new business enabled her to save too. Diana joined with fellow Transform participants within her community to create a savings group. She looks forward to growing her savings, so she can buy new kitchen utensils, including a big steamer which she will use to expand her business.

“I’m glad I heard about the Transform program. I will treasure all I have gained!”