Now They Are Smiling

Life was chaotic for Meraluna. Pregnant, with four children, a husband, sister and nephew to support, the tiny weekly income (US$3/PHP150) she earned washing people’s clothes didn’t begin to cover the family’s expenses. Desperate, the overworked Meraluna did what most people in her community did in hopes of earning money – she placed bets on cockfights and tried other forms of gambling.

The busy mother nagged and shouted at her relatives, causing quarrels and hard feelings. Meraluna’s combative attitude caused her family to avoid spending time at home and her neighbors to avoid her. Some complained to the local barangay (neighborhood) office about the loud Meraluna, others simply moved away. 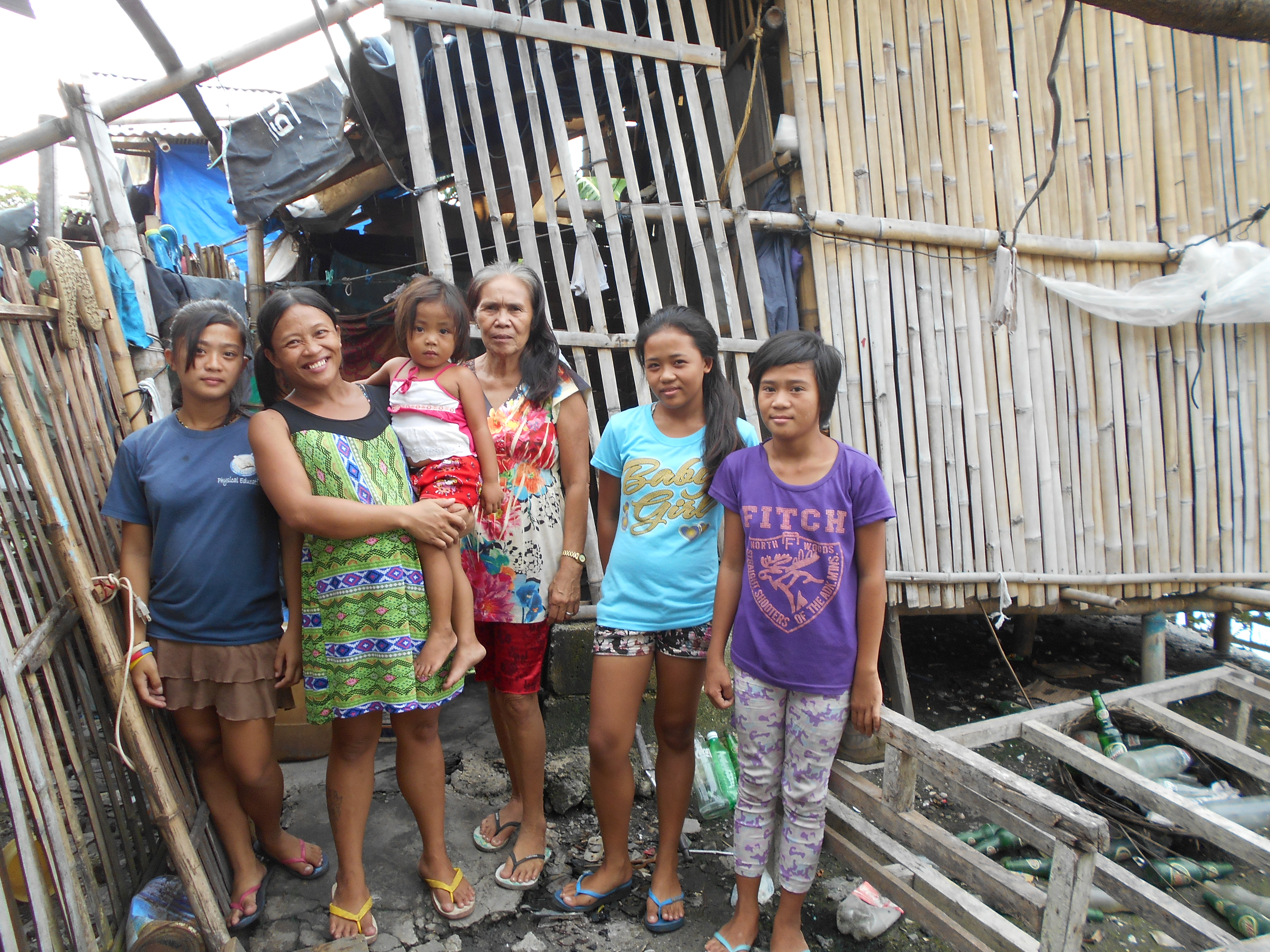 When Meraluna started ICM’s 16-week Transform program, her neighbours were amazed as they watched Meraluna’s attitude improve. The shouting coming from Meraluna’s home ceased as she learned to hold her tongue and control her anger. When Meraluna learned that the neighbors had noticed that her home was peaceful, she invited them to attend the Transform training, so they could learn the lessons that were changing her life and outlook. 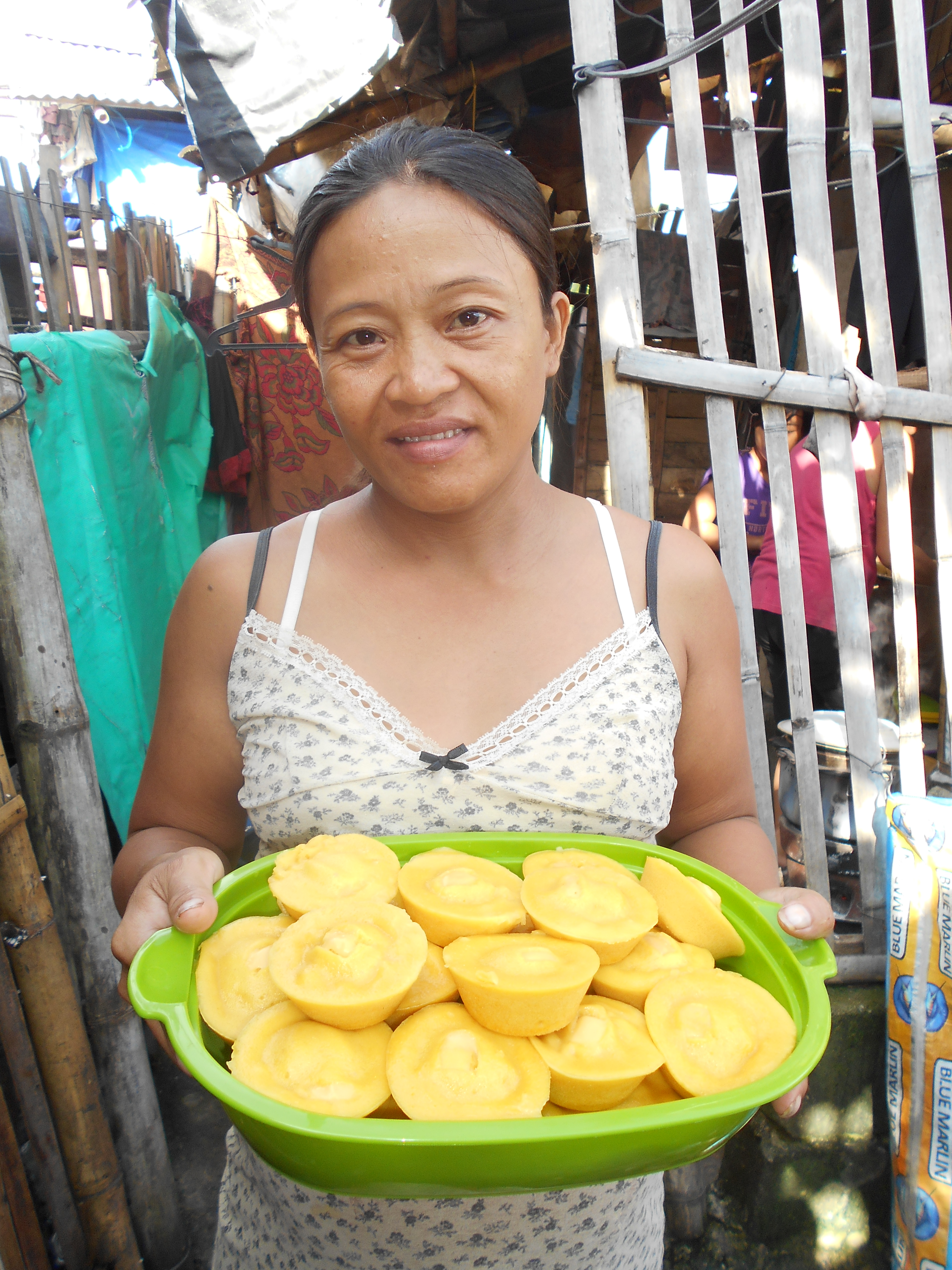 “I can now see the smile on the faces of my husband, children and my mother”

Aside from learning to build healthy relationships, Meraluna gained knowledge about health and livelihood skills. She can now attend to common illnesses like diarrhea, preparing an oral rehydration solution that prevents dehydration and helps the afflicted regain strength.

Meraluna started a small business selling homemade snacks that nearly tripled her income. She now earns about US$8 (PHP400) per day.  Her cooking as famous as her temper once was and the talented chef is receiving special orders that can earn her up to an additional US$6 (PHP300) each week.

Transform has improved Meraluna’s daily life in many ways. With a steady income, she stopped gambling,  “I realized it was a waste of money and time!” She can buy medicine when her kids are ill and can provide her children, sister and niece with a school allowance. The extra income she is earning also allows Merlauna to prepare healthier, heartier meals for her family. “Now, I can add meat and chicken to our food,” she said. 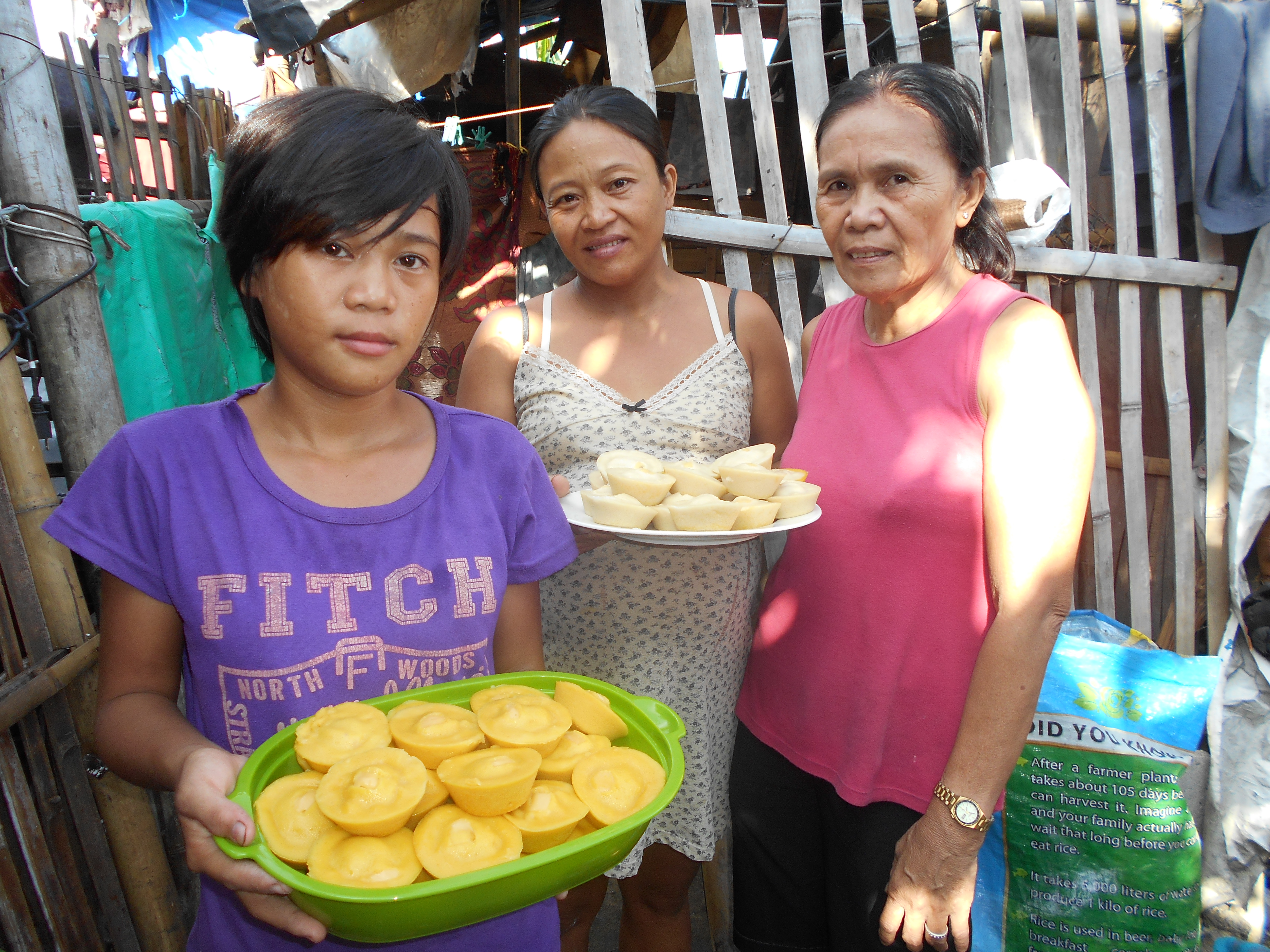 Her new baby will be introduced to a much different life than the older children experienced.  Meraluna has seen the doctor for a prenatal check-up, and has bought clothes, baby oil, powder, a basin and vitamins in preparation for the baby’s arrival. 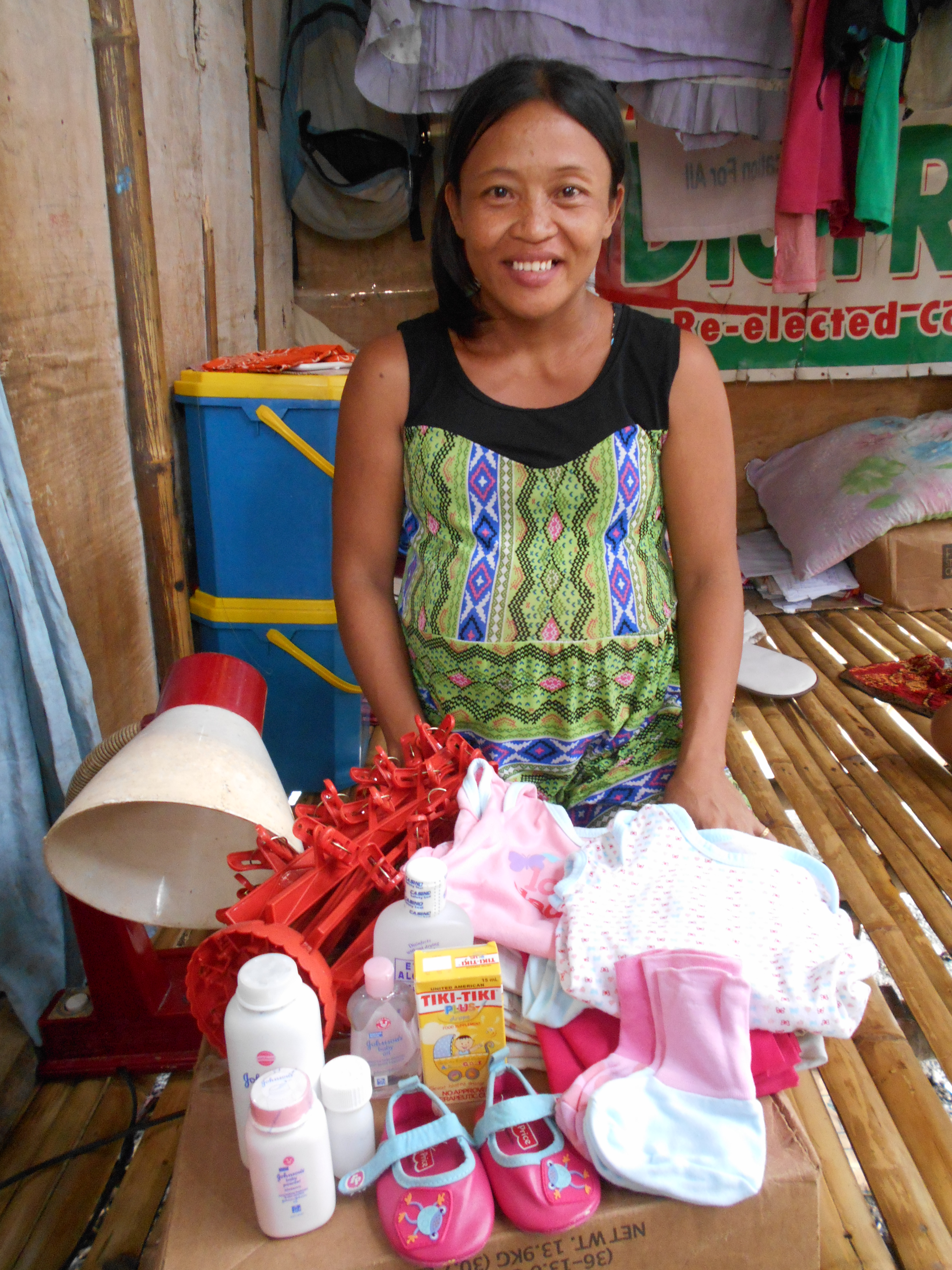 “It has been a blessing” Meraluna said of attending ICM’s Transform program.