The Value of Knowledge

Meet Jay Stephen Moses, and his mother, Rodalyn.  Jay is a growing nine-month-old boy living in a rural slum community on the outskirts of El Nido Town.  A few months ago, he was discovered as malnourished by ICM staff, with an untreated cleft lip & palate.  He was soon enrolled as one of ICM’s Special Medical Cases and is now one of over forty children in the region on the list to receive surgery from Operation Smile.  Their offer to ICM was “If you can find them, we can fix them”.  Since that day ICM staff has been on alert for any children requiring the life changing surgery. 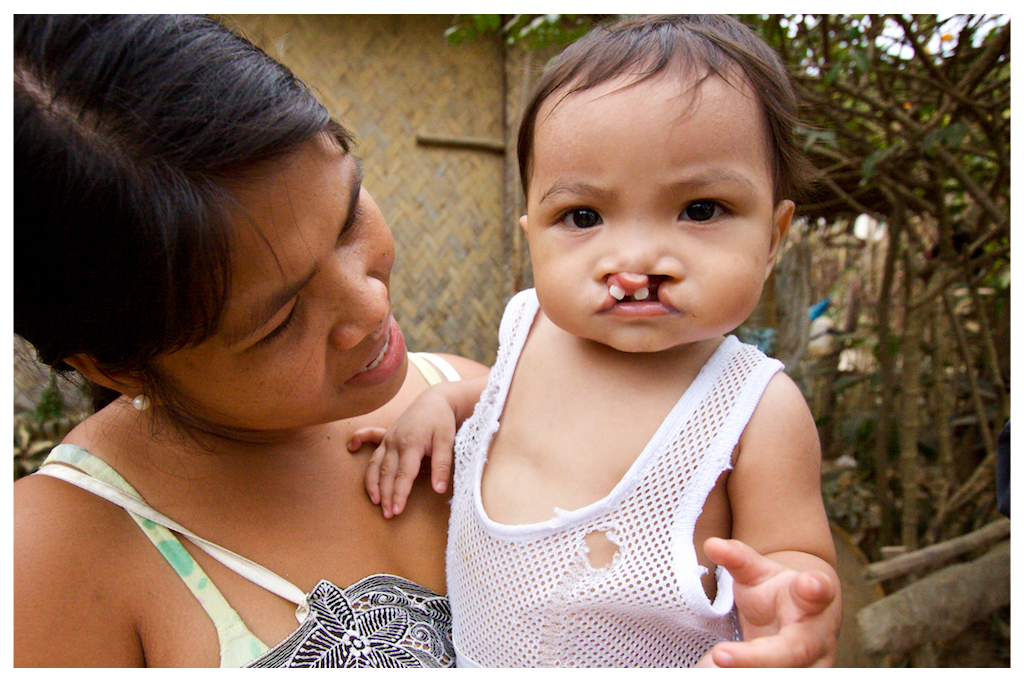 Recently, several ICM staff members, including Executive Director, Julie Turner (pictured below), arranged to visit Moses and Rodalyn to assess his progress.  Rodalyn began sharing with them about how her life has changed significantly since ICM began working in El Nido.  She now has her own container garden and feeds her family from its produce, no longer having to purchase the expensive imported vegetables from Manila that are sold in town.  Now Rodalyn and her husband can save a small portion of the income he makes as a tricycle driver.

The staff encouraged Rodalyn to keep attending her ICM Transform Program Classes.  That is when Rodalyn smiled and told them that she actually wasn’t part of the ICM Program.  The staff was stunned.  How then could she have implemented all of the lessons so keenly? 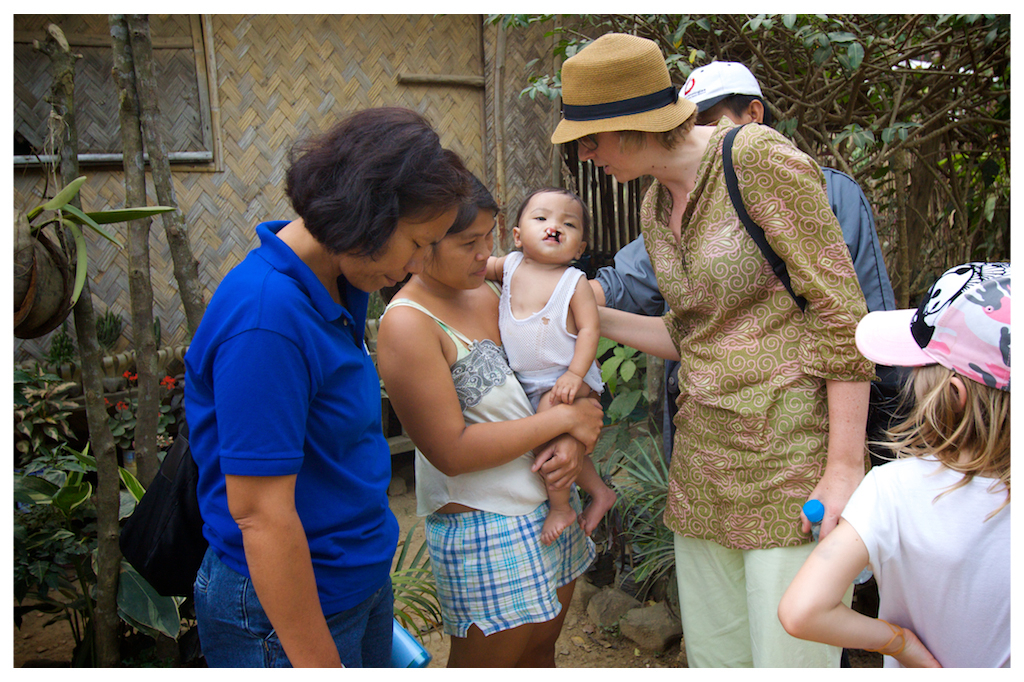 Rodalyn happily explained that her 55-year-old mother-in-law, Chita, was an active participant in the ICM Program.  Every time Chita learned something new, she passed the knowledge on to Rodalyn; the lessons in values, health and livelihood.  Because Rodalyn and her husband were living in a small nipa hut and did not have a big yard, Chita taught them how to adapt the farming method by using empty bottles to create a hanging container garden.  Now Rodalyn is just as keen about the ICM Program as her mother-in-law.

The vegetables she gleans from her garden have made a noticeable difference in the health of her family, especially little Jay.  This change in diet, supplemented with the Kids Against Hunger and Feed My Starving Children nutrition packs and the milk and vitamins provided by ICM, Jay’s health is improving quite rapidly.

As the staff left, there stood Chita, proud and tall, with vegetables in hand, surrounded by her community.  Although a recipient herself, she knew the value of the knowledge being given to her in class and had to share the life changing information with those around her.

One response to “The Value of Knowledge”