30 Years of Transforming the Futures of the Ultra-poor

Simultaneous banquets in Hong Kong and Manila raise US$1.6 million towards poverty alleviation in the Philippines

On October 28, 2022, International Care Ministries held two major simultaneous events in Hong Kong and Manila for “I Believe,” its annual fundraising gala to celebrate 30 years of helping people living in ultra-poverty. Over 200 guests in Hong Kong and more than 500 guests in Manila, as well as guests from the United States, Australia, Uganda, Guatemala who logged on for the online broadcast, were all ready to give their support. Through their generosity, ICM raised US$1.6 million (HK$12.6M | PHP81M) in one evening.

“Our donors and partners came together as a global community to celebrate 30 years of transformation,” ICM CEO David Sutherland said. “Our staff in the Philippines, Uganda, and Guatemala cheered every single bid.” 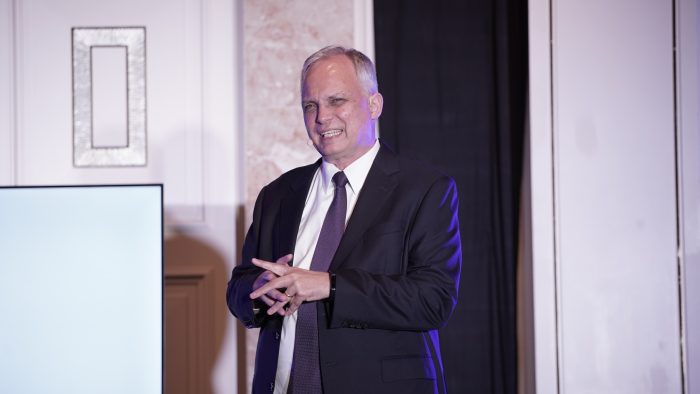 The auction — which includes original artwork from Filipino artists, jewelry, travel packages, lifestyle items, and experiences — raised more than US$144,000 (HK$51,000). The Medical Mercy Fund received over US$50,000 (HK$400,000) in pledges. And the highlight of the night, the Moment of Giving, wherein donors pledge large amounts of support while spurred on by national-champion auctioneer Kristine Fladeboe-Duininck, resulted in US$920,000 (HK$7.2M) in pledges.

The funds raised will go towards ICM’s poverty alleviation programs such as its core program Transform, which trains participants in values, health, and livelihood; and the Medical Mercy Fund, ICM’s medical program that provides funding for patients to receive much-needed surgeries and major medical treatments.

Since its inception in 1992 in the slums of Bacolod City in the Philippines, ICM has remained focused on helping the poorest of the poor — people who live on less than US$0.50 per day. Thirty years on, what had been a fledgling organization begun by a group of Filipino pastors — who were poor themselves — has grown to reach more than 1.6 million Filipinos from 13 bases in Visayas and Mindanao, and has even expanded its work to Uganda and Guatemala.

“We built ICM to respond to specific needs as much as possible, and our main goal is to change as many lives as we can,” Sutherland shared in his keynote speech during the banquet.

This feat was accomplished through the heroic work of ICM’s 800-strong staff, thousands of partner pastors, and the generosity of donors and partners from around the world. ICM is guided by a strategy that combines the heart of a faith-based non-profit with the best practices of the business and academic worlds.

As the world recovers from the pandemic and faces new challenges, ICM continues to stay true to its mission — to deliver the right support, right training, and right resources to help people out of ultra-poverty for good.

For to learn more and to donate to ICM, visit caremin.com.