Anyone along the winding dirt road can point you in the direction of Panfilo Amigo’s home. The journey is almost surreal, past throngs of palm trees and recently harvested rice terraces; his lush garden grows out of the side of the mountain. When Panfilo says his life has been “natural” and “simple,” he means it. 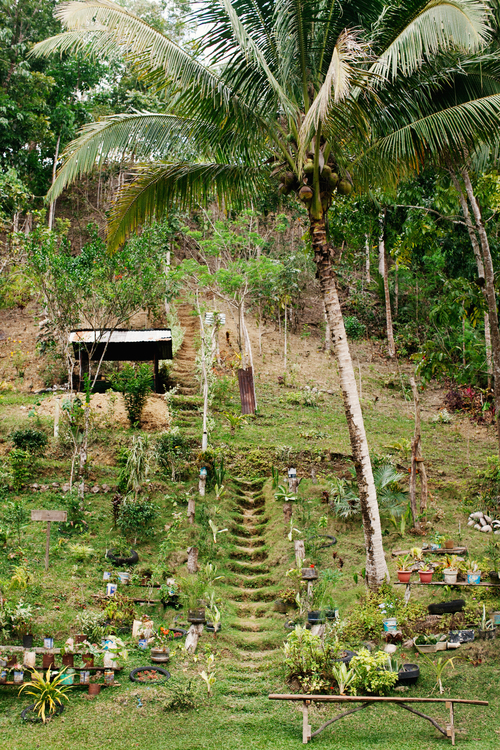 As he hikes up the grass stairs and steep dirt path that he’s covered so many times, he doesn’t even lose his breath. This land has been in his family since long before Panfilo was born – he and his nine siblings counted the bald mountain and the river as their playground, and regarded the family farm as their workplace. As a child his dreams were confined to the life he knew: to become a farmer or a gardener. He stops mid-hike to climb a tree, with the passions of his childhood still pulsing through his veins, and expresses gratitude that God had a different plan for his vocation. 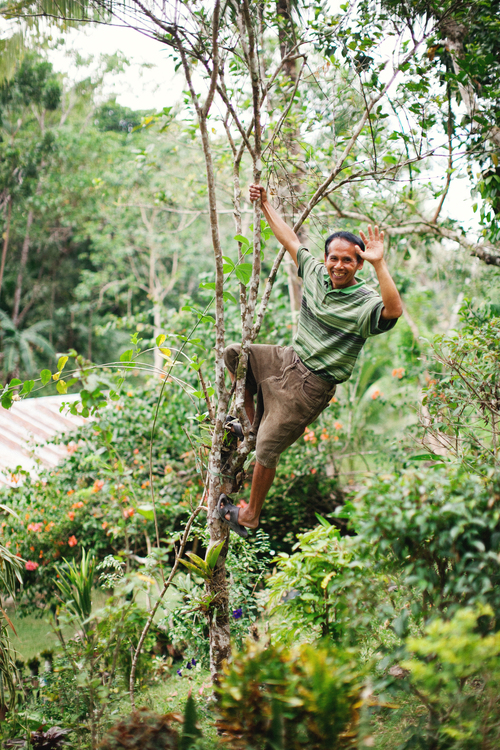 Settling into his regular seat in the bamboo treehouse at the top of “Prayer Mountain,” as he calls it, Panfilo says that it wasn’t until he was 26 years old that he first heard about God. Despite having no intention of becoming a pastor, he began experiencing a “thirst in his heart to gather more souls for Christ.” After years of attending seminars, teaching Sunday school, and spending sunrises praying on this very mountain, Panfilo officially became “Pastor Amigo” – a title that would invite both rich community as well as undeniable hardship. 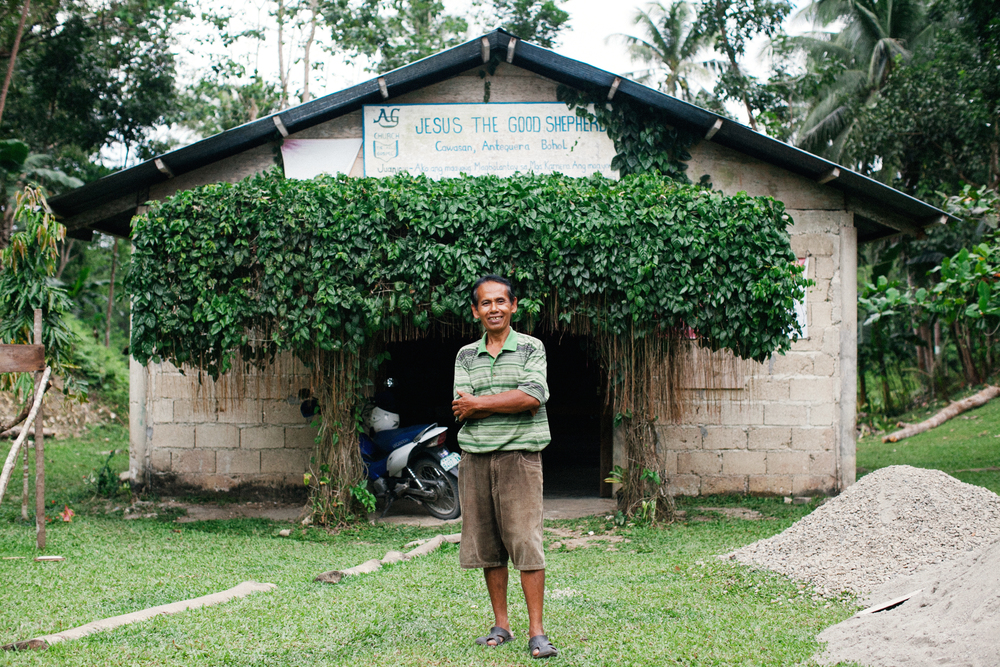 In years of overseeing his church, which is situated  at the bottom of the mountain, Pastor Amigo has remained faithful as struggles against idol worship, persecution from family members, hardheaded stubbornness, and unfair accusations have flooded his community. It was International Care Ministries‘ (ICM) Thrive program that brought other pastors to support him in his journey. Thrive provides encouragement, pastor training, and a network for connecting church needs to ICM’s resources. After an earthquake took Pastor Amigo’s home and damaged his church last year, he was able to vocalize the church’s needs and receive ICM’s support. They provided materials to repair the crumbled walls, and even allocated resources to build a bathroom. 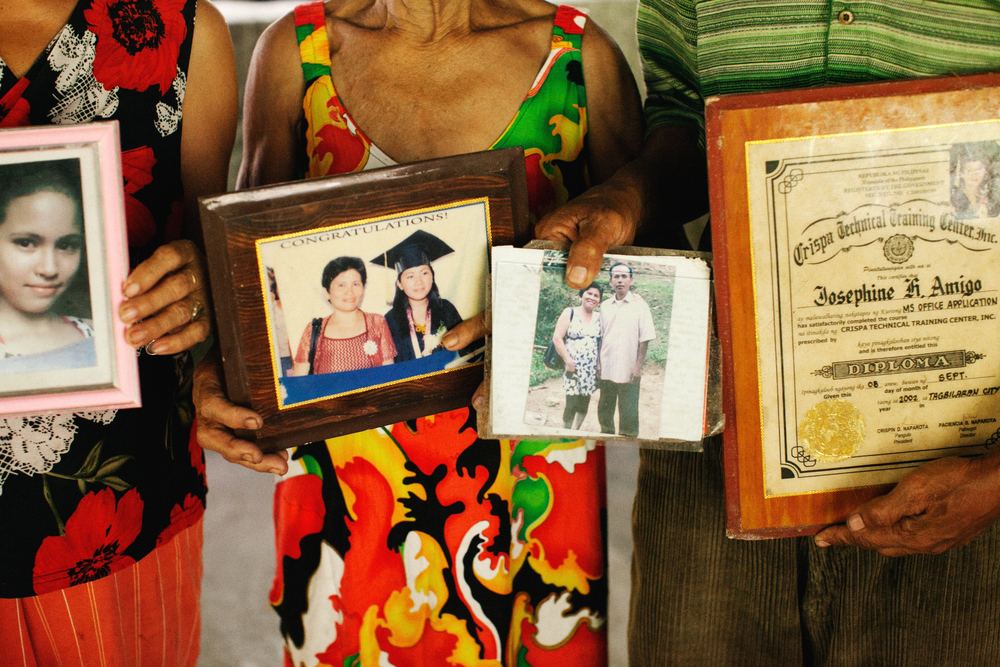 It is obvious that ICM’s Thrive program has served not only Pastor Amigo, but his community as well. In addition to the church repairs, they have benefited from two rounds of the Transform program that pastor Amigo initiated, which introduced livelihood skills for gardening, making hats and rugs, and creating products from coconuts. The community has utilized these skills to generate more consistent income, and has created a savings group to encourage accountability. 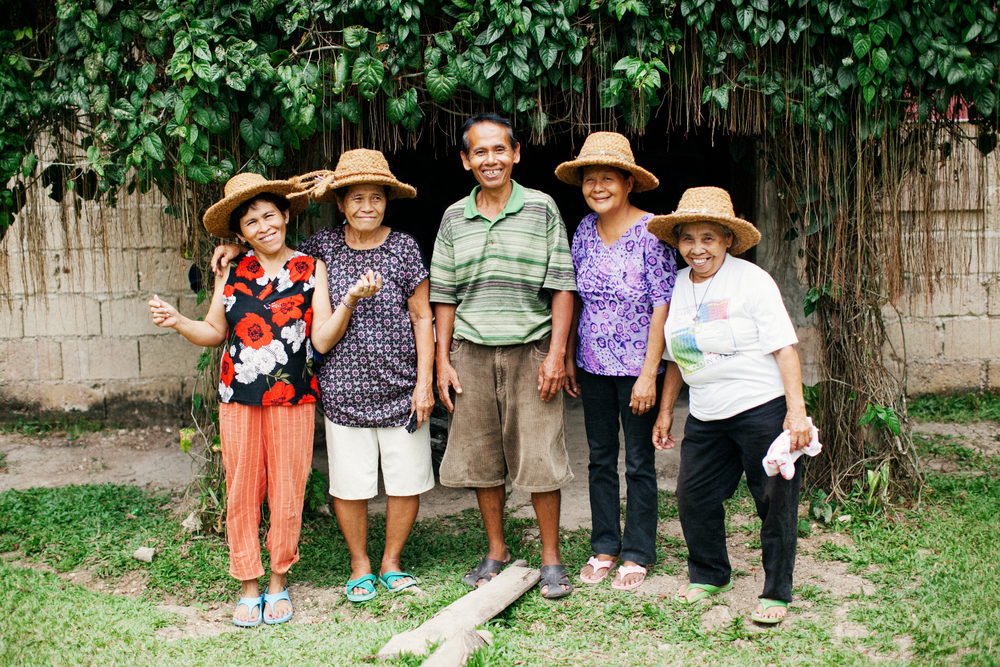 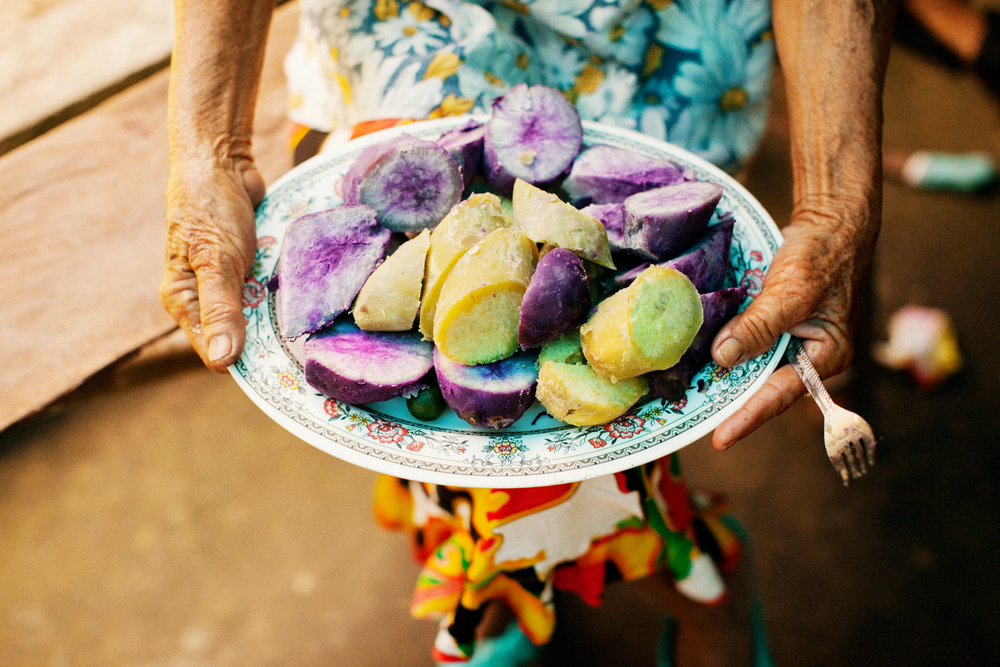 With coconut milk in hand, and wearing the hats they’ve woven, several of these community members join Pastor Amigo on top of Prayer Mountain. They are all very familiar with their pastor’s dream for the continuation of Thrive’s benefits. He passionately shares his desire to extend the encouragement and transformative experience of Thrive for every single person in his community. This bald peak, his intimate haven of freedom, is also a place he loves to share. He envisions his people joining his climb to pray, celebrate, read scripture, and worship together, and to then go back down to share their experiences with the surrounding world. 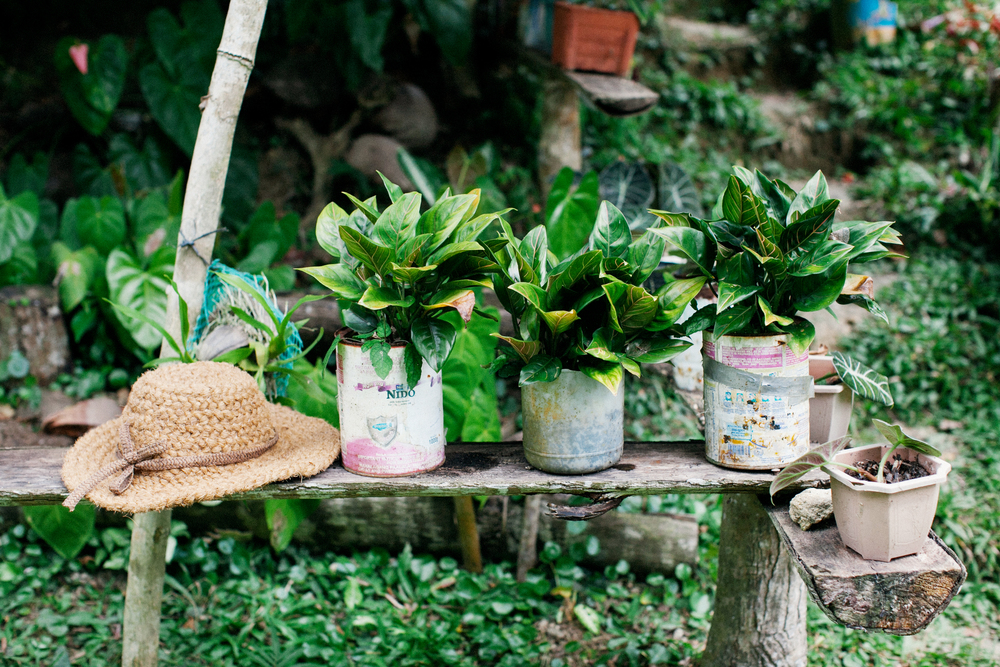 Pastor Amigo expresses endless gratitude for the opportunity to know and share more about his faith. His ministry is flourishing, and his church community is growing in both belief and livelihood because of the the donors who fund Thrive.