By caremin
Ben Halder and Craig Purdham are at it again. After completing their 2015 30-day bicycling trip from Beijing to Hong Kong, the pair are looking to push themselves further for a good cause. 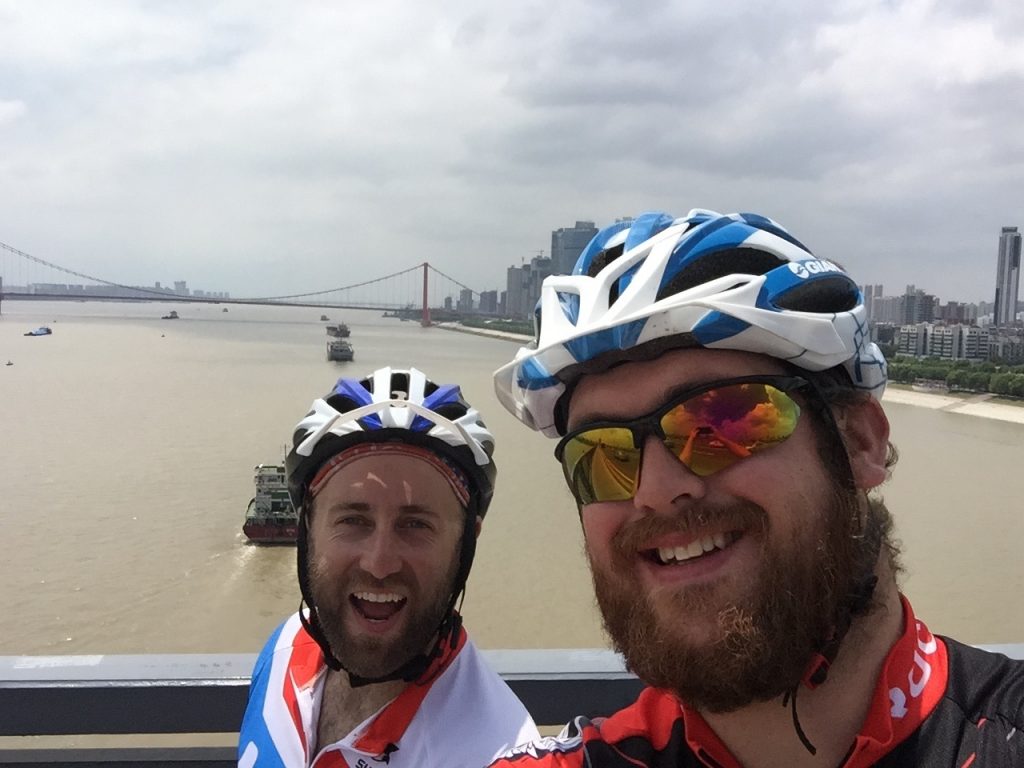 Twenty-nine year old Ben shared with 32-year-old Craig about a 2014 ICM trip he had taken. Ben had been so taken by ICM’s work, that he began discussing the possibility of fundraising for them.

‘The way that ICM’s efforts in Dumaguete changed the lives of so many children, as well as their families, and offered them a new outlook on their lives and futures helped inspire our ride to Hong Kong’, shared Ben, a master’s student.

Craig, a kindergarten teacher, was game to support ICM.  With a charity decided on, next they needed to decide their goal. Building on the experience from their 2015 trip, the two made their goal to cycle as far as they can in 10 days to raise funds to operate an ICM kindergarten, which costs HK$60,000 or US$8,000. Because both men have worked with children as teachers in China, they want to focus their efforts on helping children in less fortunate circumstances.

They will be setting off from Beijing today (September 28, 2016) and have over a week to get as far away from Beijing as possible on their bicycles. They are aiming to cycle 200km a day, which would bring them beyond Xian in Shaanxi province onto Sichuan province. This is almost twice the daily amount they covered during last summer’s ride, where the two worked hard, but still managed to have fun with new friends! 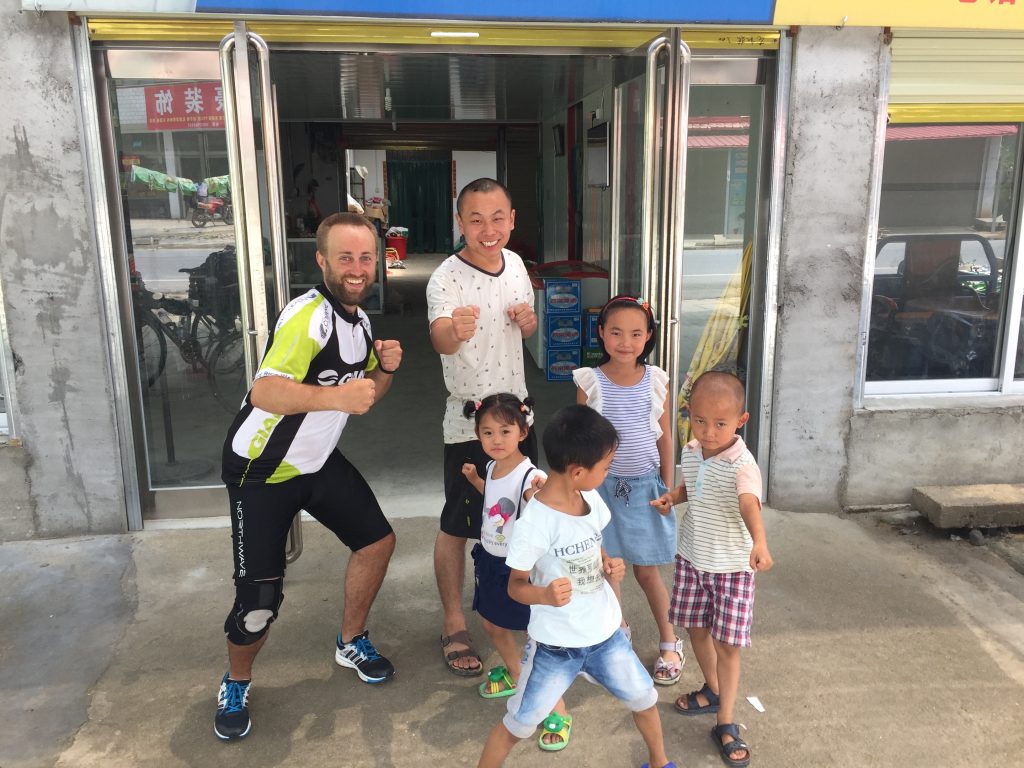 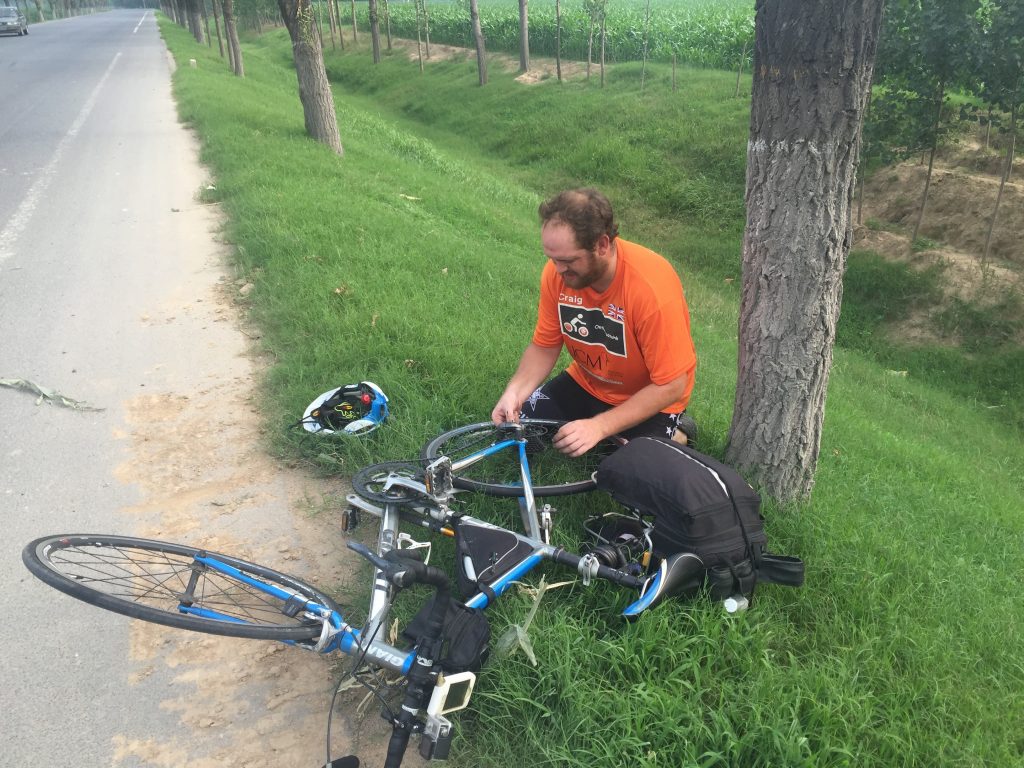 The crusading cyclists we will release a video blog each day and post pictures on Twitter and Wechat throughout the ride so their fans can follow their journey.

To support Ben and Craig financially, click  http://give.caremin.com/OnTheRoad to donate.

Thank you Ben and Craig for your love for children, support to ICM and determination to cycle for this amazing cause!