What a difference those five years have made! Apart from the obvious changes (growth spurts and dropped voices!) the children have all blossomed into confident, poised young performers who stole the show, repeatedly, throughout the evening. The choir’s high-energy, traditional Filipino “Masskara” dance started off the night.

Far from the professional dancers the crowd thought had been hired, the audience was thrilled to see the smiling faces of the choir when they triumphantly removed their masks. And as they shared through powerful song, brave spoken testimony, and joyful interactions with guests, their lives have clearly been truly transformed by the power of hope.

On their inaugural 2010 Hong Kong visit, the choir were somewhat overwhelmed by the big city. But during this visit, the kids were all eager to explore. They decided among themselves that each group would have a challenge each day, including deciding where to eat and ordering meals and finding their way to and from venues on public transport. Thankfully we didn’t lose anyone! 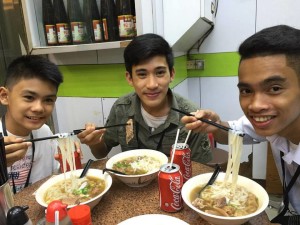 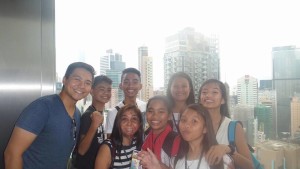 Former beneficiaries of ICM’s programs, these children are a very special group of people to ICM. And we know that they have touched many of your lives, as you have met them in the Philippines or seen them in Hong Kong. Thanks to every one of you who has supported them, cheered them on – both on stage and off – hosted them, prayed for them, traveled with them and even eaten balut with them! 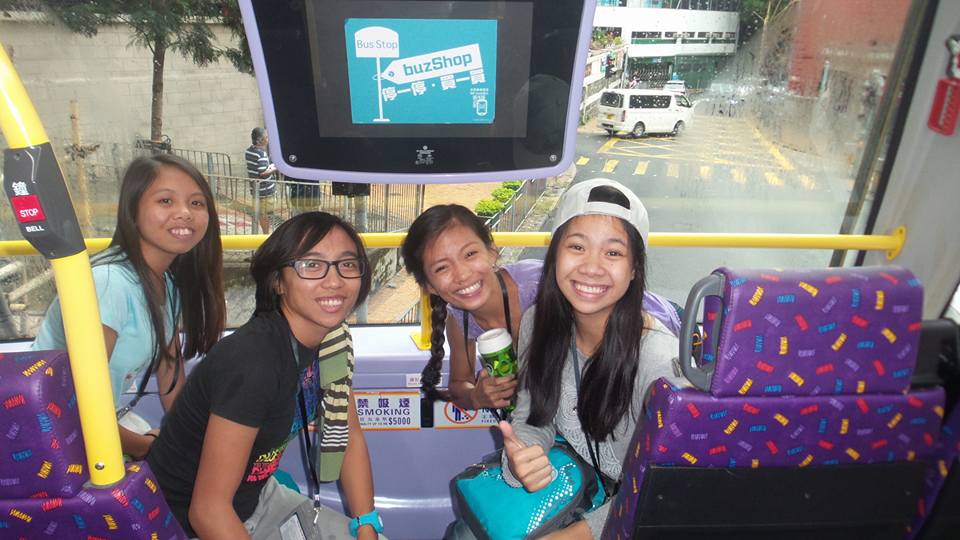 They are honored to be part of the ICM team, and  I’m sure it won’t be the last we see of them!