Meriam, 23, is married to Volter, a passenger motorbike driver. Meriam stays at home and looks after the couple’s two young daughters, Angel and Stephany, while Volter works hard to provide for his family. However the irregular income of a driver is barely enough for them to survive. They live in a coastal village with no electricity or toilet. 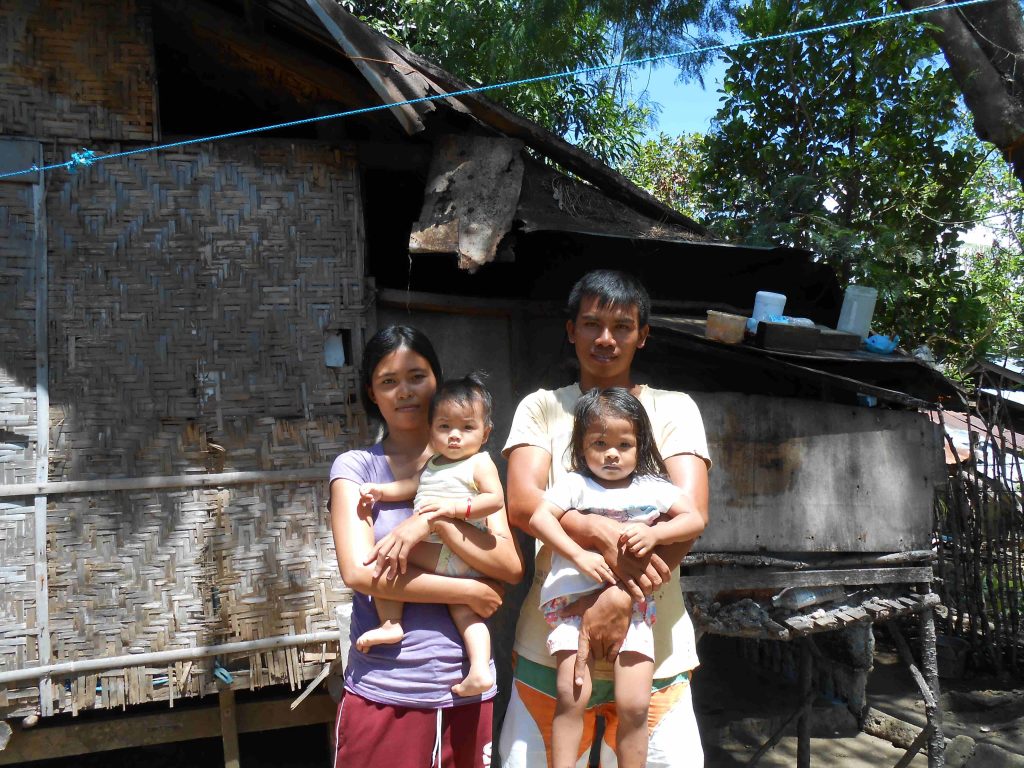 Before joining ICM’s Transform program, Meriam wanted to help her husband support the family but she didn’t know where to start.

Transform gave Meriam the confidence to believe in herself. She realized that although she did not attend college, she can still learn valuable lessons and make a vast improvement to her family’s life.

Post- Transform, Meriam takes her role as a mother much more seriously. Her afternoons aren’t spent chatting idly with neighbors. Instead she’s cooking recipes she learned during the Livelihood lessons. Meriam realizes how important it is to feed her girls nutritious meals and thanks to Transform’‘s “Health” lessons, she now knows how to do this.

She also learned how crucial it is to practice good hygiene and sanitation. As soon as she learned how, she constructed a “tippy tap” so her family can wash their hands regularly to prevent illnesses, using a minimum of water. In addition, she now knows how to purify their drinking water, thereby preventing diarrhea.

Meriam participates in the community savings group, where she is encouraged to have the discipline to save and is held accountable for it. She saves P20 / HK$3.50 / US$0.50 every week for her start-up capital fund, which she will use for her future snack business. 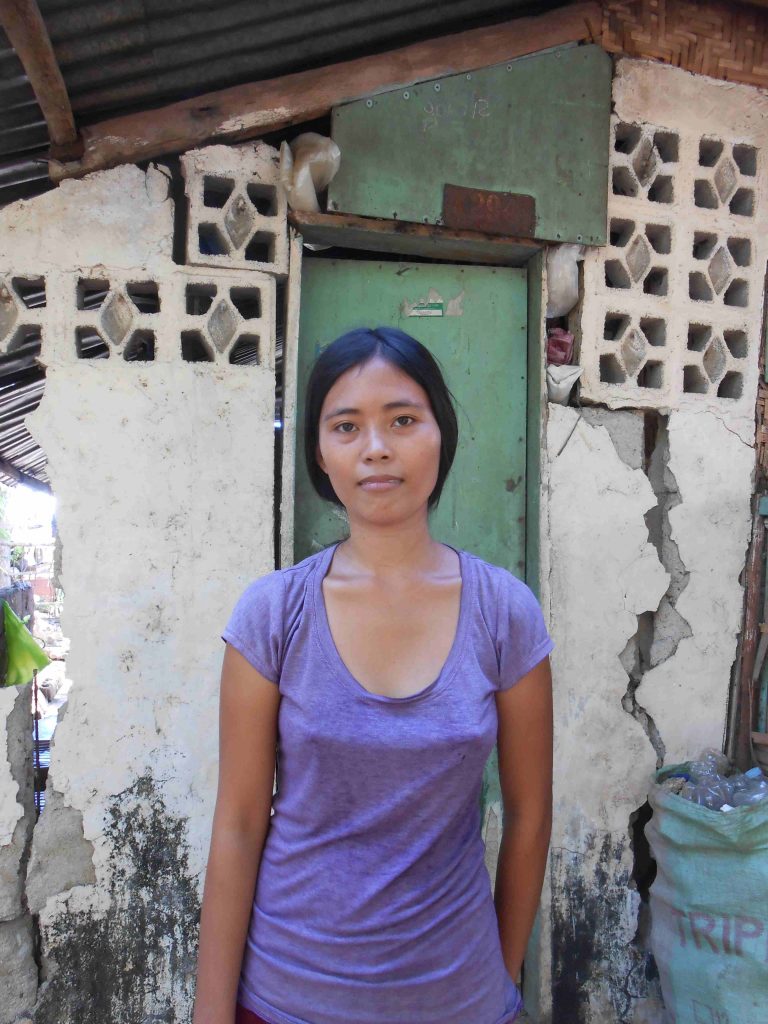 Today Meriam understands the impact she can make on her family’s life for the better. She has gained confidence in her ability to support her family and will do so for years to come!