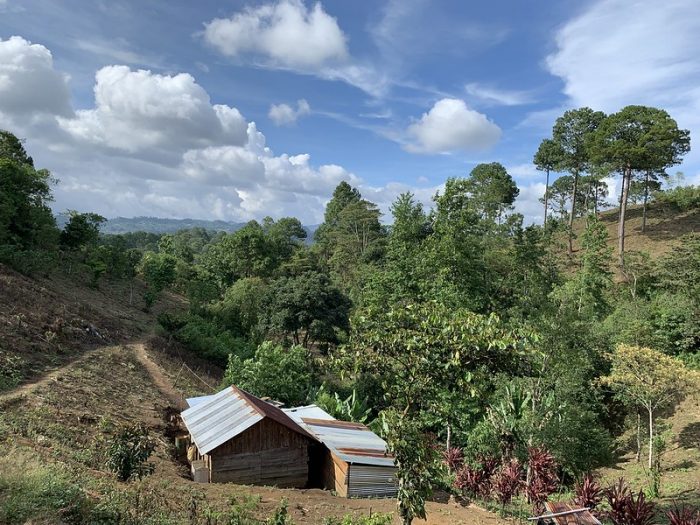 While Guatemala may be an ocean away, it has many striking similarities to the Philippines. It is also a Catholic-majority country but also has many local Protestant churches. Hurricanes, political unrest, and inadequate health facilities are long-term struggles the country faces. There are many tribal groups that experience poverty at a much higher rate than the rest of the population, particularly the Mayan community. 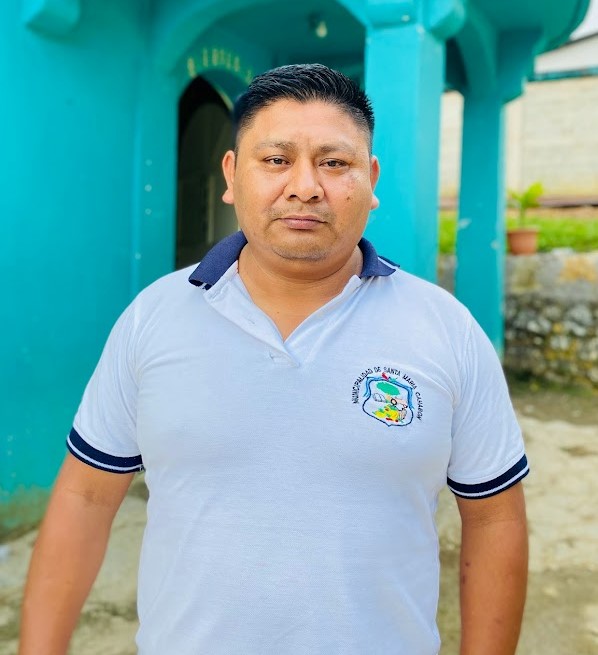 Pastor Oscar is one of our partner pastors in Guatemala. He decided to give up a well-paying job with the local government to pursue his call to ministry. He heard about ICM through a fellow pastor and decided to bring Transform — ICM’s core program that trains participants in Values, Health and Livelihood — to his church. “I want people’s lives to change so that we are not the same and there is some development in the community. I want them to have a better quality of life, to feed their families, to have income they can hold on to,” he told us. 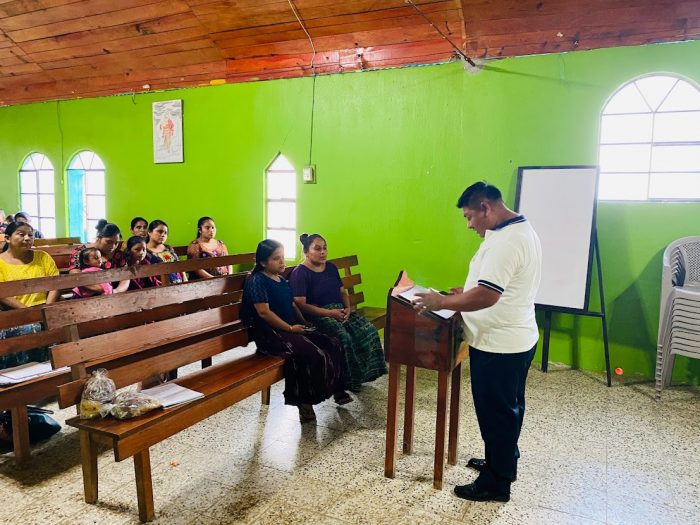 Some others had never heard of a program like this and were skeptical, thinking it might be a part of some political party or thinking it was too new. But their minds were changed as they watched Pastor Oscar’s community grow and thrive.
“People’s lives have changed, especially the women who are most of the participants. Now even their husbands want to come to the program and be part of it,” Pastor Oscar shared. “The majority of them started businesses. All the participants made a community garden. And now many of them will speak to me about God’s word.” 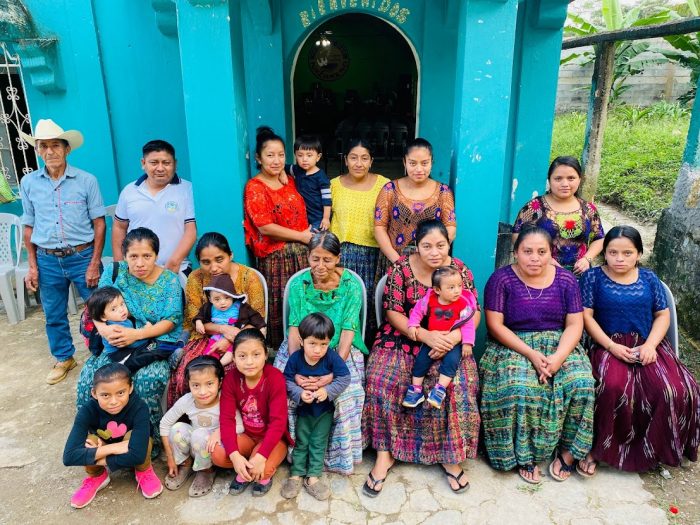 “I appreciate the help you bring to the communities, to the sponsors for bringing programs that transform the lives of many people,” Pastor Oscar continued. “Today we have food on our table, and it is thanks to you.”
We look forward to more stories of change and transformation from Guatemala!