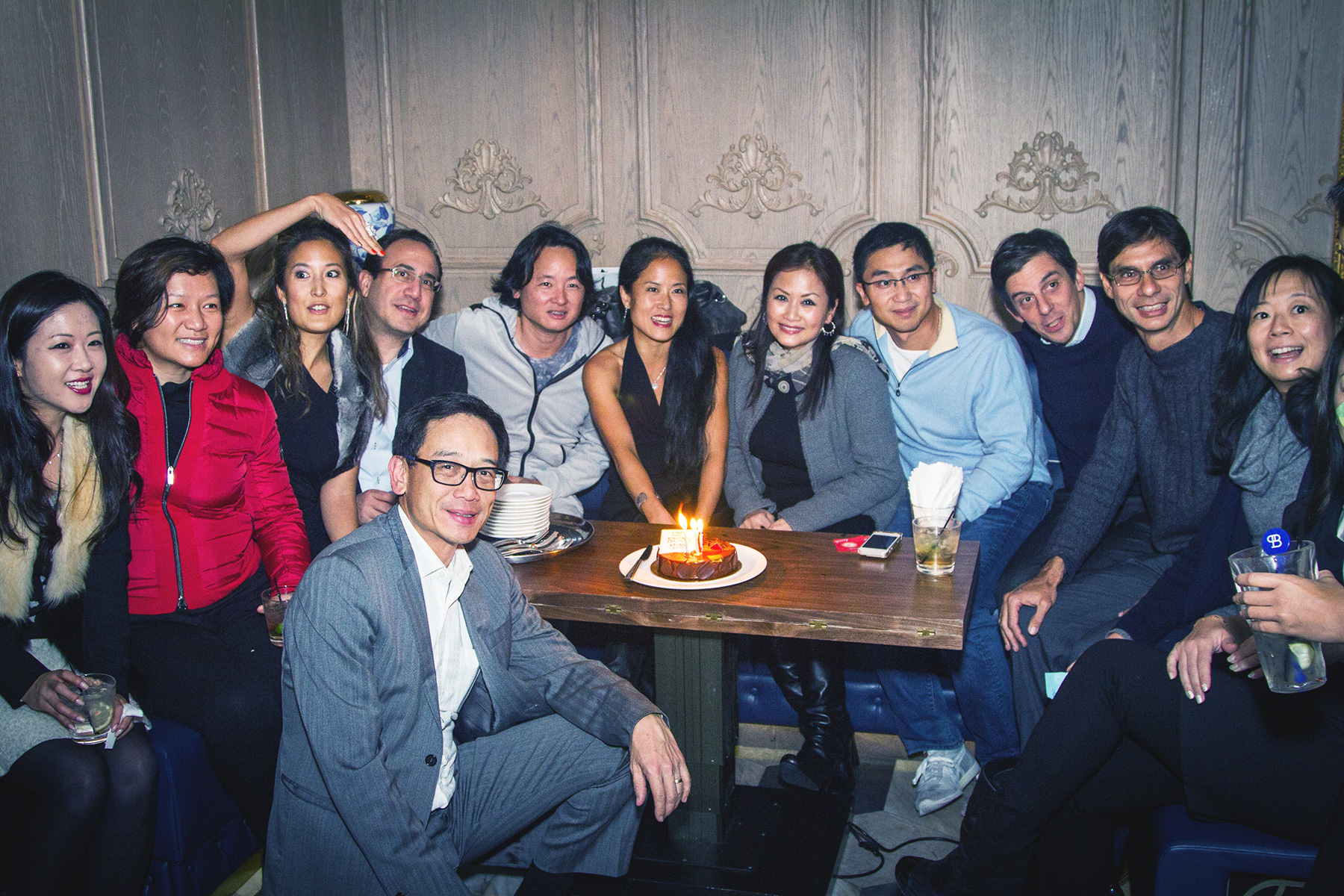 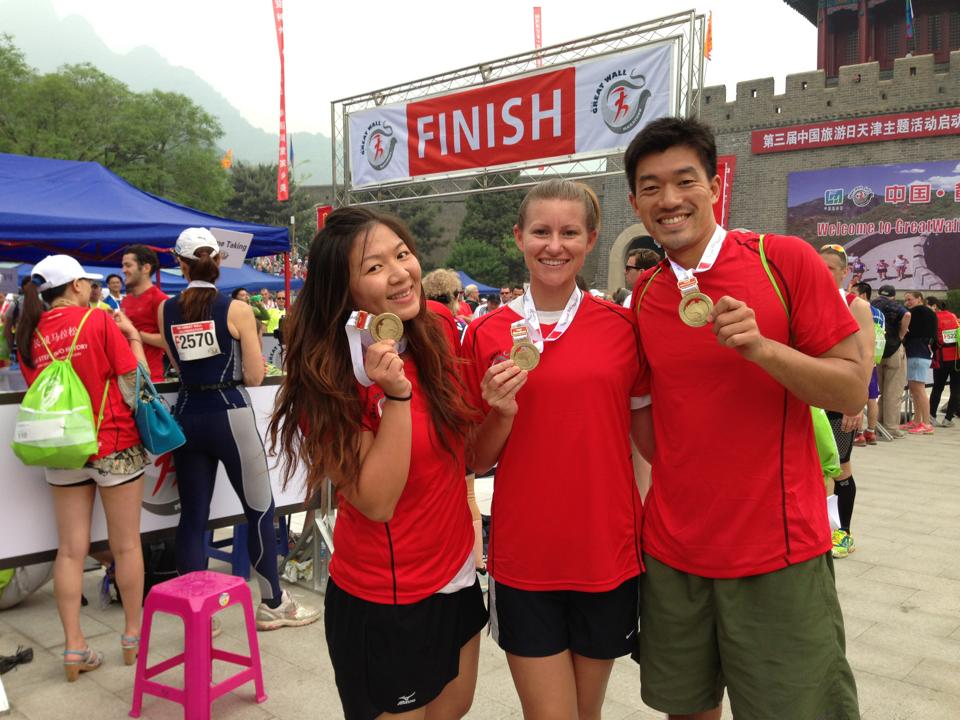 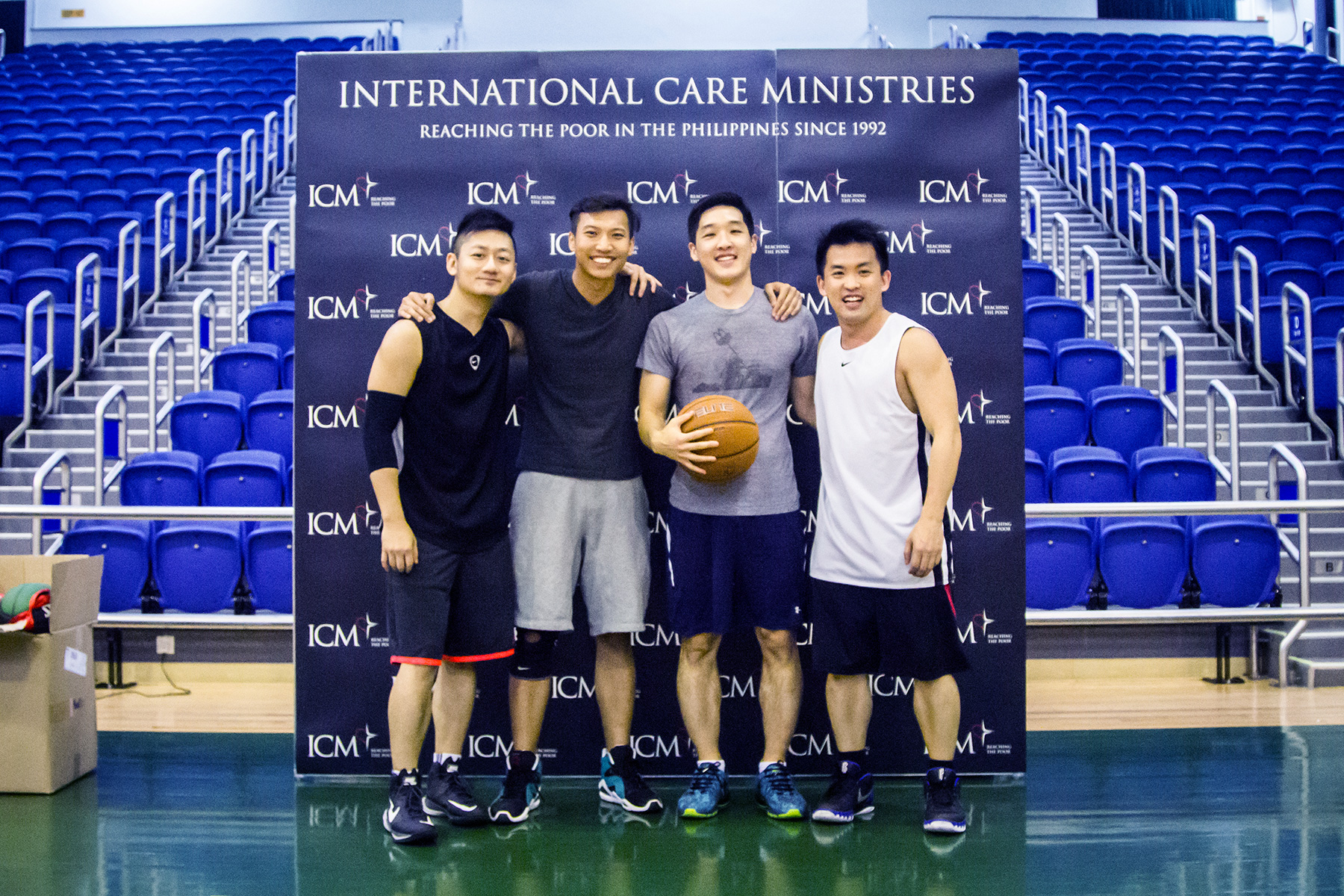 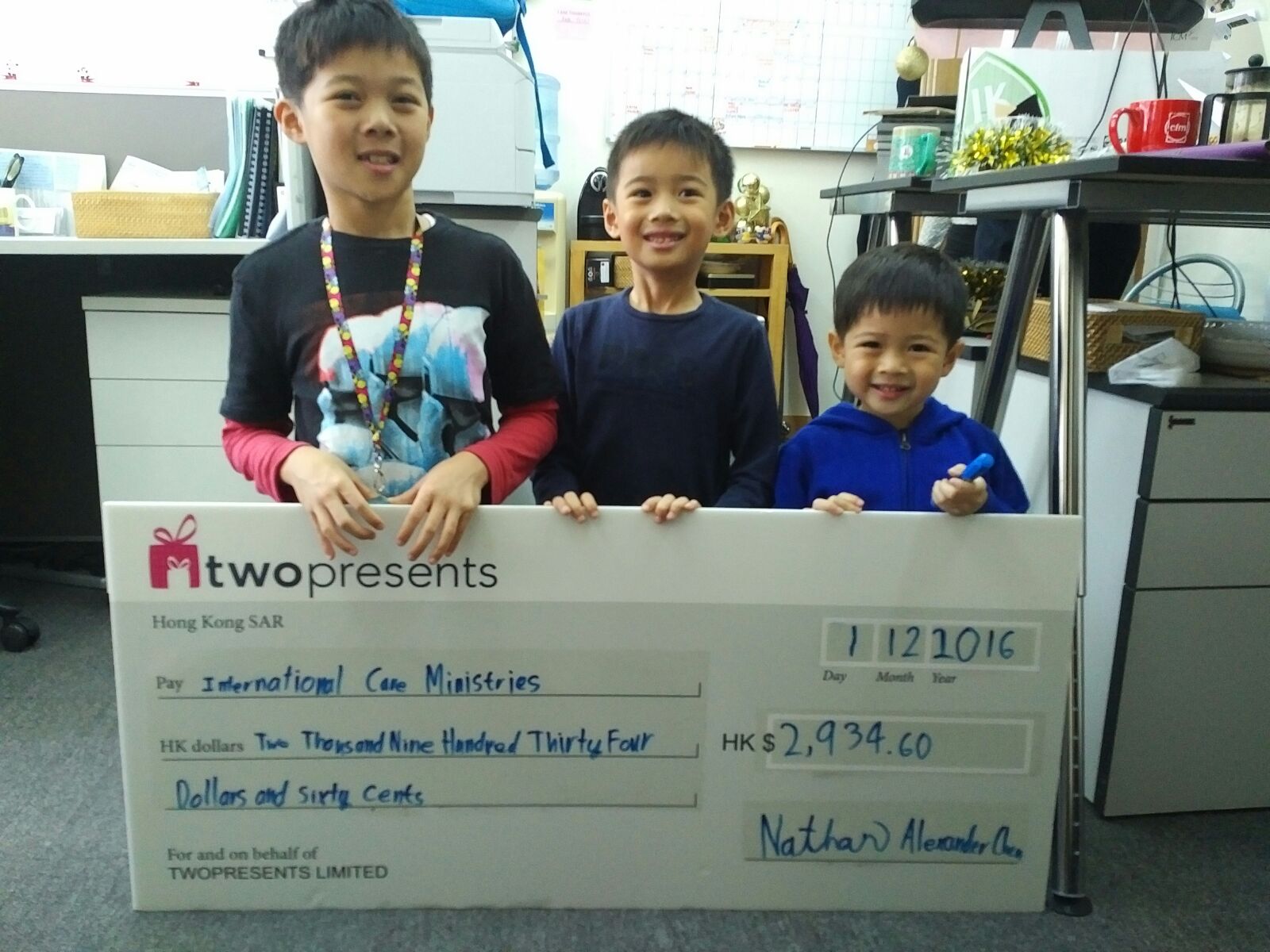 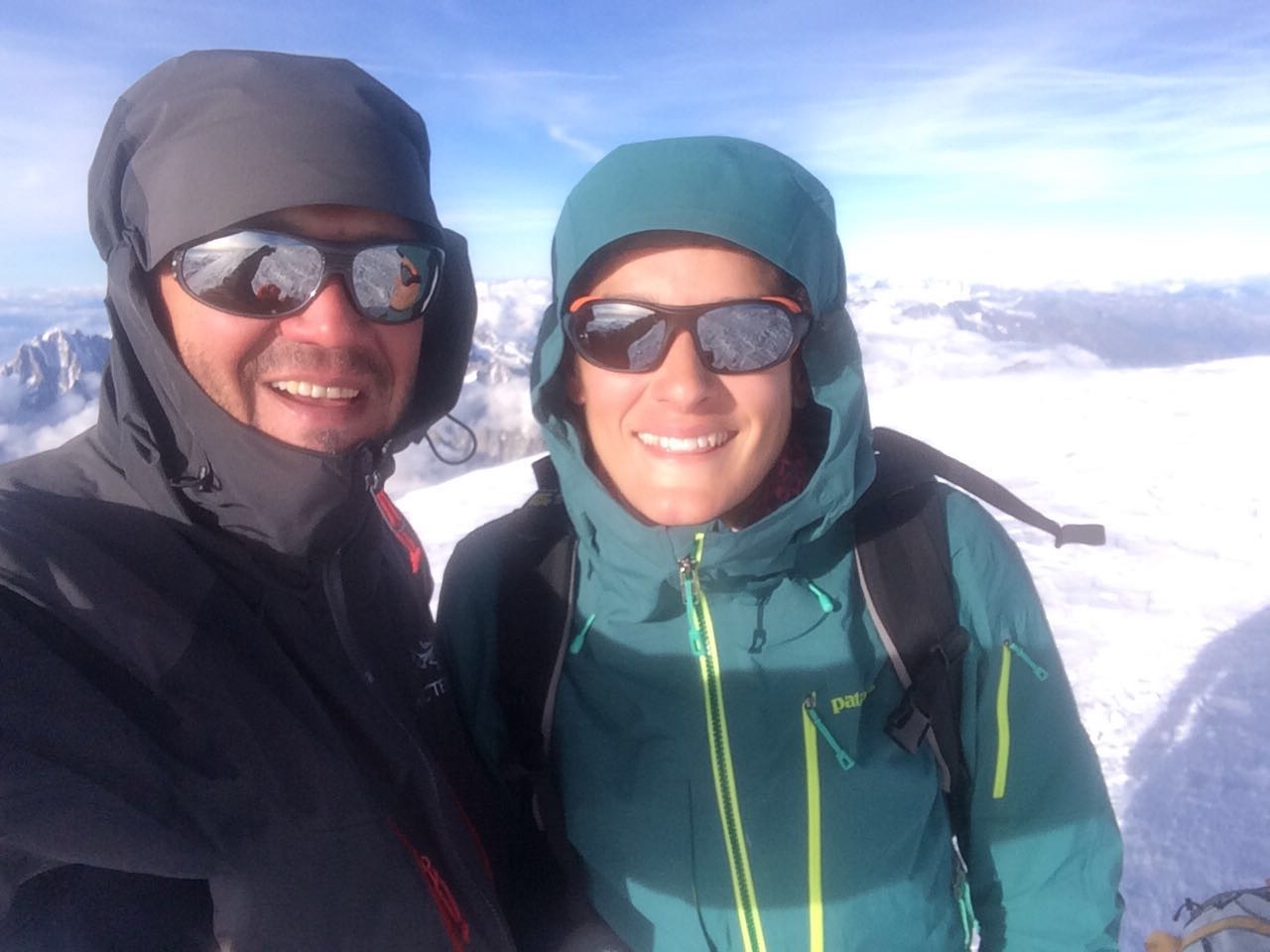 Every dollar you donate will bring transformation to children in ultrapoverty. Donate your birthday gifts, host a dinner, climb a mountain… there are so many ways to get involved and every dollar makes a difference!

Here are some ideas:

Our friends from Caelestis, a student led charity, threw an incredible event to showcase their talent and raise money for ICM!

Eric promised to shave his beard if his friends and family would help him raise money to send 250 kids living in ultrapoverty to school. He exceeded his goal and sent 500 kids to school!

Compete for a cause

Craig and Ben decided they wanted to raise funds for ICM after going on an ICM trip.  And what better way than to race against time as they cycled from Beijing to Hong Kong!

Isobel gave many children in need a huge gift by sharing her 6th birthday with them!

Get started with your fundraiser now! 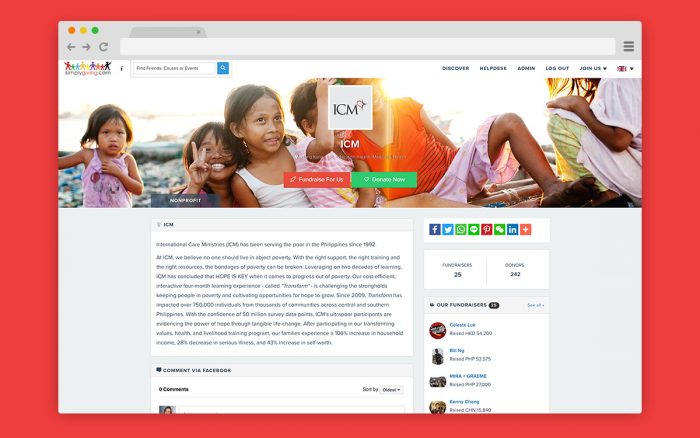 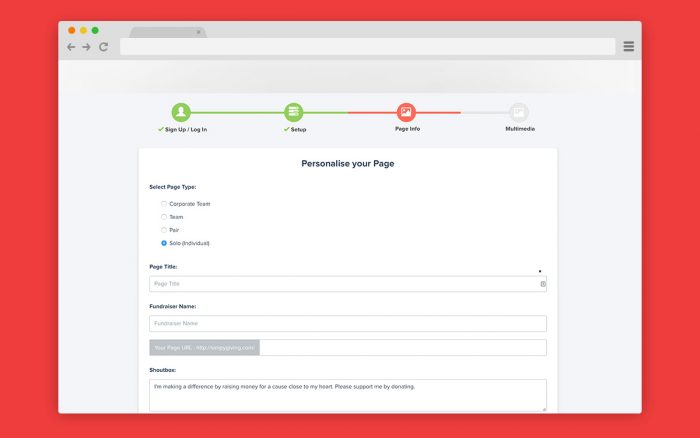 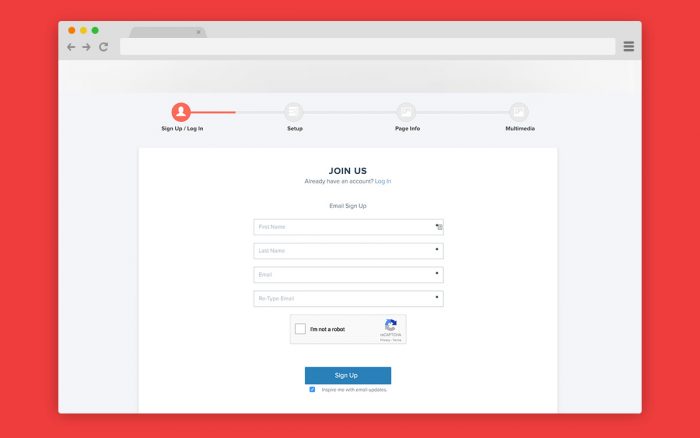 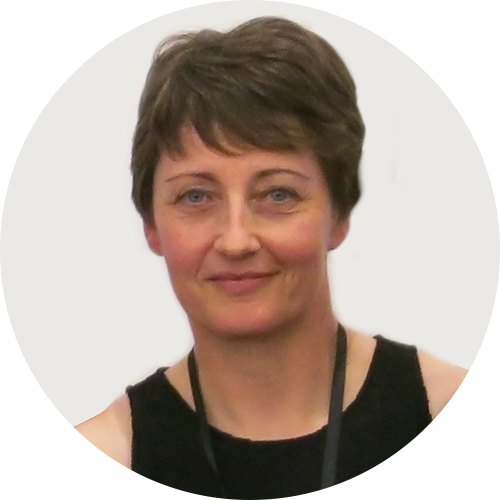 It is a privilege to support the life-changing work of ICM. Their programs make a
positive and sustainable impact on the ultrapoor in the Philippines. I have spent time with beneficiaries of ICM's work—it was both humbling and inspiring to hear of their renewed hope for a better life for their families.
Catherine Husted
Head of Pro Bono and Community Investment at Allen & Overy, Hong Kong 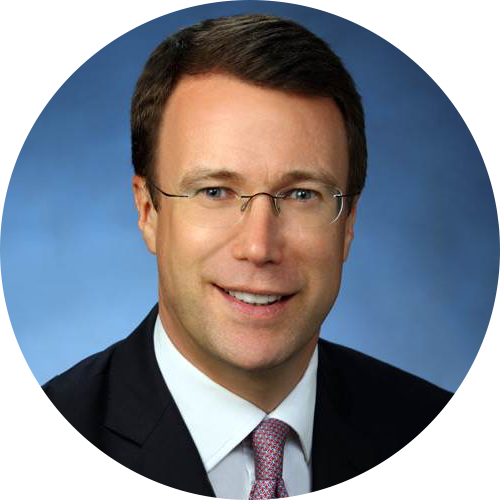 ICM simply makes a difference—it touches the lives of the poorest of the poor; people who really need help just to survive. ICM has a passionate team, which does a wonderful job of reaching out to give that help. Our support for ICM has been a great opportunity for us to give back, to understand the challenges faced by these families in need but also to witness the smiles of grateful children.
Nicholas Norris
Kirkland & Ellis, Group General Counsel, CITIC Securities International

Around the world, ICM ambassadors advocate for ICM in their workplaces, churches and friendship groups.

Donate your birthday gifts, host a dinner, climb a mountain… there are so many ways to get involved and every dollar makes a difference!

People from all over the globe make life-changing trips to visit our work in the Philippines. Safe, fun and hands-on for families, corporate CSR groups, friends and church groups.

If you’re in Hong Kong or the Philippines we have great opportunities for volunteers in our offices. But wherever you are in the world, we would love to hear from you and get you involved.

We are recruiting in Hong Kong and the Philippines. Our highly-skilled staff are passionate about seeing kids released from the bondages of poverty.

Join us in praying for our staff, partner pastors and participants. We’re thankful for the partners we have across the globe praying regularly.