A Month After the Typhoon: Bohol

It’s been a month since Typhoon Odette hit Bohol and other provinces in the central Philippines. Even with roads cleared and power is back in some cities, many of the affected communities — especially the ultra-poor ones — are still far from recovering. Most families are still struggling to recover from the traumatic experiences they have had.

Pastor Junel recalled the night he watched the roof of their house be blown off by the typhoon. As it began to flood, he decided to evacuate his family. “We went into three different houses to look for a shelter that night because the water kept on rising.”

What broke the pastor’s house the most was the sight of his church—or at least what was left of it. 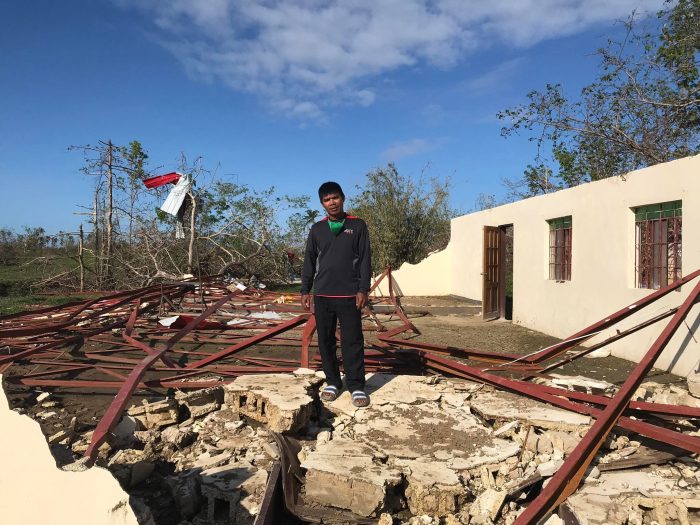 “Our church is totally damaged. The walls have collapsed, the roof is gone, and all of our instruments were broken because of the massive flood,” he told us.

Most houses in Pastor Junel’s community suffered the same fate. And with the power lines still down and help slow to come by, it has been hard for the people to bounce back. 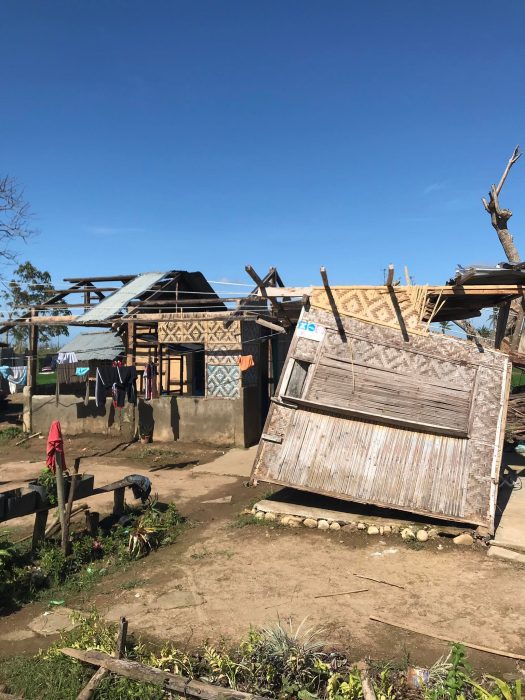 “When the rains stopped, a lot of us started to clean up. But by just looking at how devastated our community is, it is hard for us to recover. We have had no power, no communication lines, and no proper food for days because everything in the stores is out of stock, even gas for cooking.” 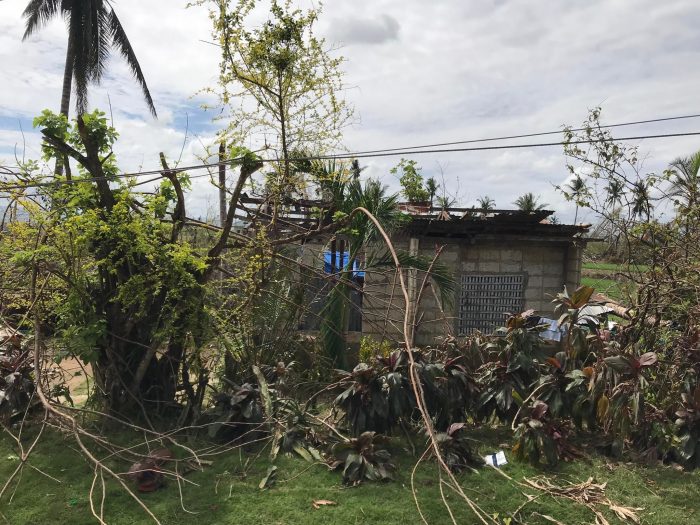 Minierva, ICM Bohol’s former Area Head, said that so far, Typhoon Odette was the strongest typhoon Bohol has experienced in years. “Scarcity is everywhere. People are getting hungry, and they can’t rebuild their homes, too.” 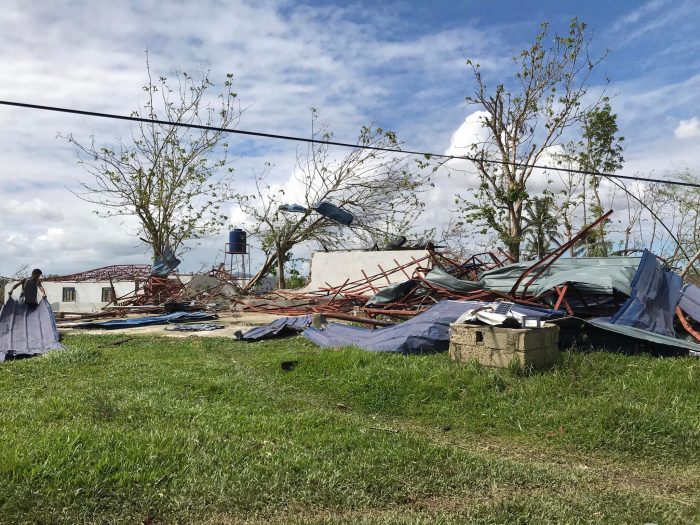 Send help to our partner pastors and other families recovering from the aftermath of Typhoon Odette. Donate to ICM’s relief efforts here.

One response to “A Month After the Typhoon: Bohol”