Ten months into the pandemic and community quarantine, the poor in Palawan, the Visayas, and Mindanao continue to struggle to meet their basic needs. Thirty-four percent were worried that they would not have enough food to eat; two-thirds (67%) percent are earning less than before the pandemic; and a quarter (27%) are unable to pay their bills, according to Sentinel surveys conducted by International Care Ministries (ICM) — a non-profit organization helping Filipinos living in ultra-poverty in Palawan, Visayas, and Mindanao. 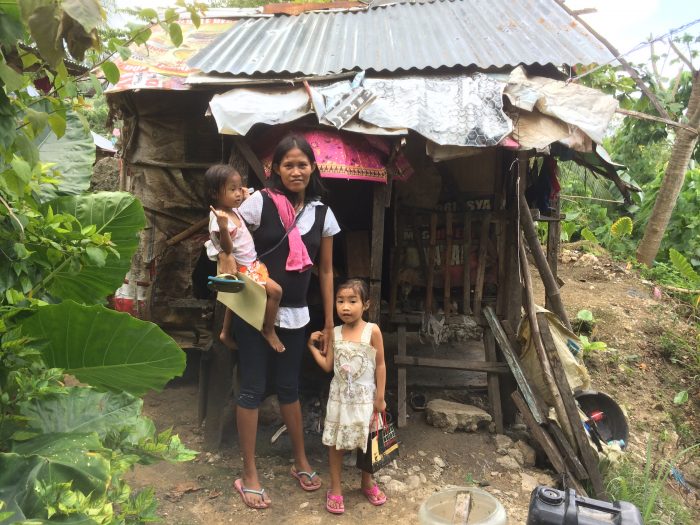 To put the numbers into perspective, the World Bank refers to extreme poverty as having an income below the international poverty line of US$2.16 (P103.00) per person, a day. Before the pandemic, almost a quarter of the Philippines’ 100 million people lived below the poverty line. The ultra-poor, those at the very bottom of the economic ladder, are the most vulnerable. About seven million Filipinos live in ultra-poverty and struggle to survive on less than US$0.50 (P24.00) per person a day. 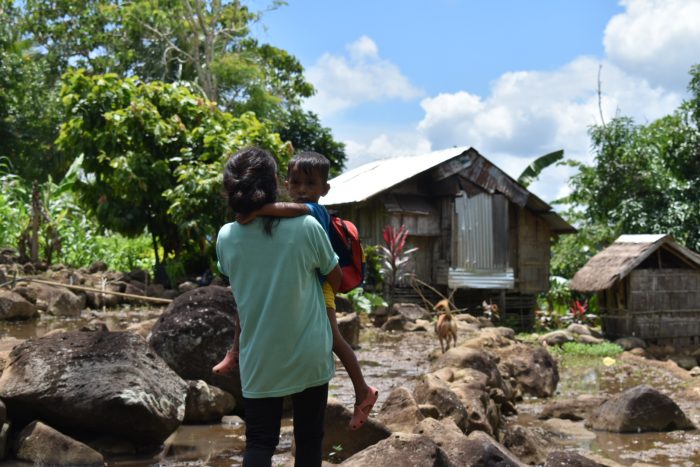 Before the pandemic hit and consequent community quarantine, the ultra-poor already lived without enough money to pay for their basic needs. The quarantines since March 2020 magnified the struggles of poverty. And now, after almost a year of limited mobility and opportunity to earn money, the surveys demonstrate the prolonged suffering and worsening of the poor’s economic situation due to COVID-19.

Joshua, a fisherman from Bacolod City, earned just enough to feed his family and send his children to school. But when the lockdown hit, he was unable to work. With no income, Joshua was forced to sell his fishing boat. With no boat, he is now unable to fish and is looking for odd jobs to survive. ICM’s data shows that Joshua’s story is not an exception, but a devastating trend for countless poor families 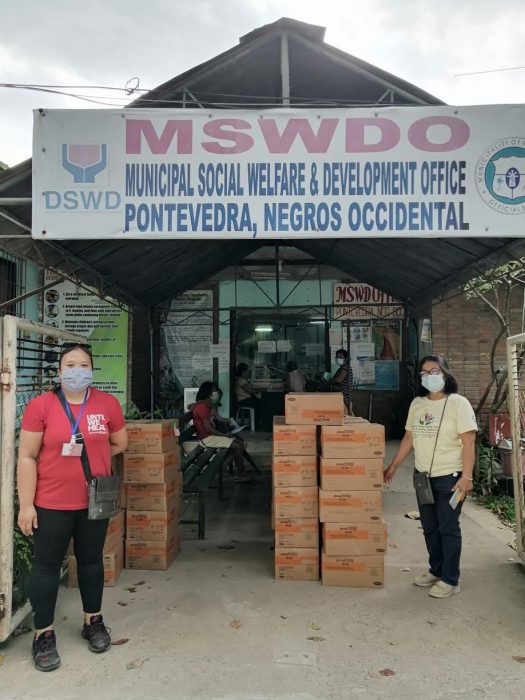 Far from Normal Yet

Since the community quarantine was implemented, ICM has been conducting Sentinel surveys every few weeks with hundreds of on-the-ground contacts such as community leaders, pastors, and ICM staff. Those surveys demonstrate that the poor continue to struggle. For example, in August 2020 68% of the sentinels indicated that they were earning less income than before the lockdown. 67% still earn less in November 2020. In August, 46%  borrowed funds for their daily needs and in November 43% were still borrowing funds. Near the end of 2020, 11% ate less than normal. A small but important percentage (4%) had to cut the size of children’s meals due to lack of available food. 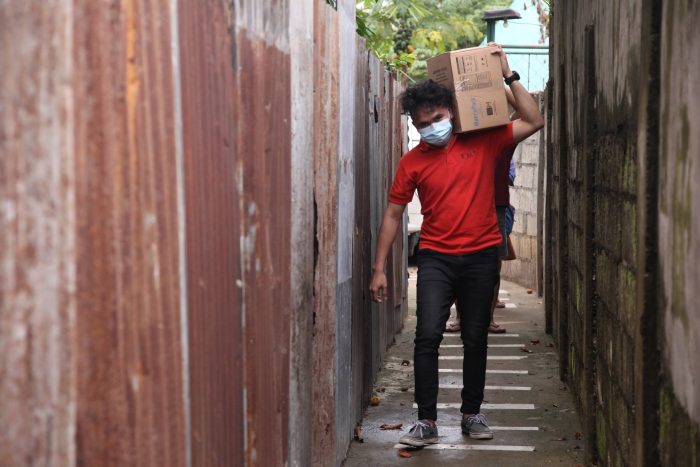 ICM continues to send relief through the Rapid Emergency and Disaster Intervention System (REDI) with the help of ICM’s large network of partner pastors and the local government units. So far, ICM has made over 12,500 deliveries of relief goods to pastors and LGUs, reaching over a million families. ICM gave away over 14 million meals, nearly 300 million vegetable seeds, and more than a million bars of soap. 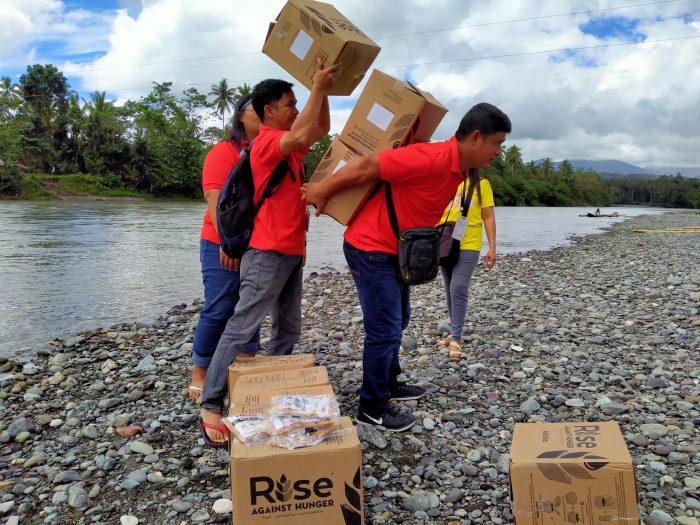