In the midst of the hunger crisis during the COVID-19 pandemic, the Department of Health (DOH) partnered with International Care Ministries (ICM) to quickly deliver life-saving food relief to cure malnutrition in more than 30,000 children during the COVID-19 community quarantine.

Since July, the DOH dispatched thousands of boxes of Ready-to-Use Therapeutic Food (RUTF) and Ready-to-Use Supplementary Food (RUSF) to ultra-poor communities in Palawan, Visayas, and Mindanao. 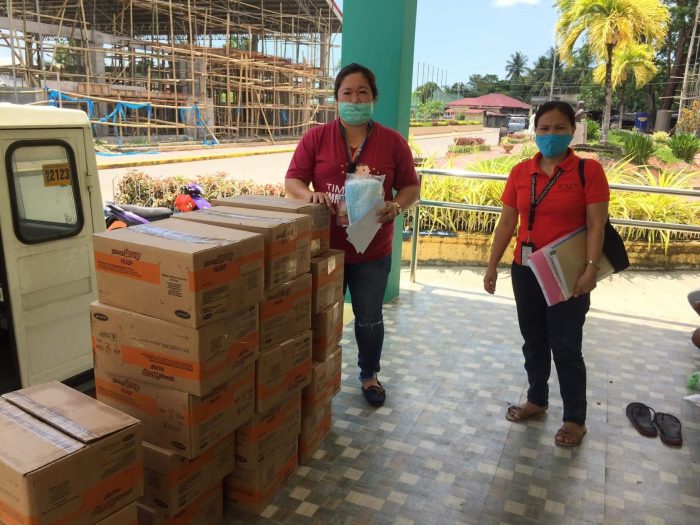 Working with local health units, the DOH and ICM identified 30,337 children across 22 provinces and in 244 different barangays who were moderately or severely malnourished and in need of food aid.

Each of these 30,000 children received two months’ worth of highly nutritious food sachets. To date, 57% of the recipients have been cured and reached their target weight. ICM continues to follow up with those children yet to reach their target weights.

During this pandemic when the country faces a great threat from rising hunger, this monumental effort by the DOH has instead delivered health and food security to thousands of children and helped to avert what could have been a hunger crisis. 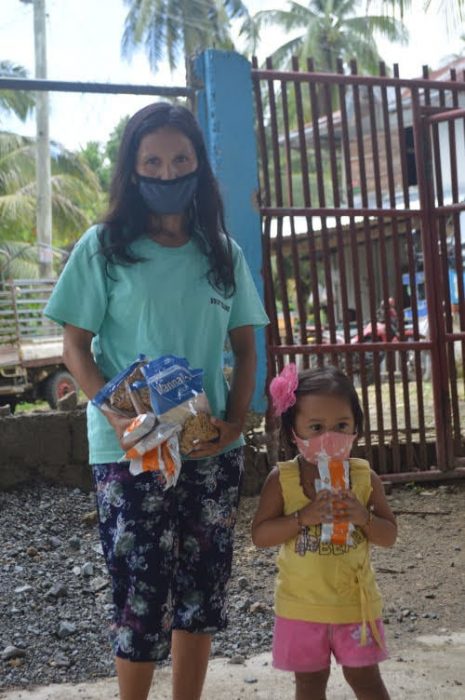 Reports of hunger and malnutrition across the globe have been on the rise since the pandemic began. Oxfam International warns that the hunger crisis could kill more people each day than the infection itself. In the Philippines alone, approximately 30 million people living in poverty are struggling with hunger. Child malnutrition already afflicted the poorest before the pandemic, but now millions more are at risk.

“Many agencies of the Philippine government have been working heroically through the pandemic to help those who are most in need,” ICM CEO, David Sutherland said. “But in a country of more than a million people on more than 7,000 islands, they recognize that partnering with NGOs like ICM is one of the fastest and most effective ways to get help to the people who need it most.”

Ester, mother of 9-month old Angela in Bohol, was one of the recipients of the food. She shared, “When this quarantine was implemented, I really faced challenges like where to get food for my family and for Angela’s supply since she is malnourished.” After a month on the RUTF, Ester observed positive changes in her daughter. “Angela is improving and recovering. She has gained weight, eats a lot, and she is starting to take small steps.”

International Care Ministries is a faith-based NGO operating in the Philippines since 1992 in the Visayas, Mindanao, and Palawan. ICM’s network of 10,000 partner pastors and hundreds of DOH-trained base staff were critical to the organization’s quick pivot from poverty alleviation to the more urgently-needed relief distribution.

“Through this partnership with DOH and local government agencies, are making a great difference in addressing food insecurity and malnutrition in the areas we serve,” Sutherland said. “However, the need is still great.” 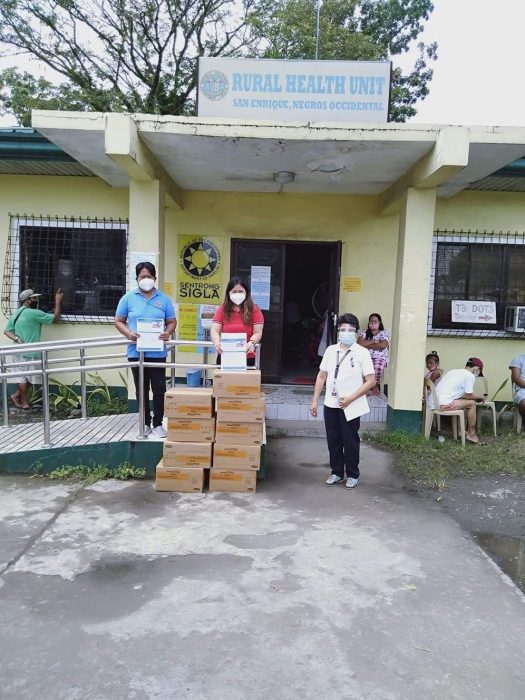 During the COVID-19 pandemic and subsequent quarantine, ICM is leveraging its Rapid Emergency and Disaster Intervention (REDI) that connects 10,000 pastors in Palawan, the Visayas, and Mindanao. This system enables ICM to deliver supplies to communities that need them the most. So far, ICM has been able to distribute more than 14 million meals, nearly 300 million seeds, a million bars of soap, and more than 600,000 booklets on COVID-19, reaching and helping nearly 5 million people.