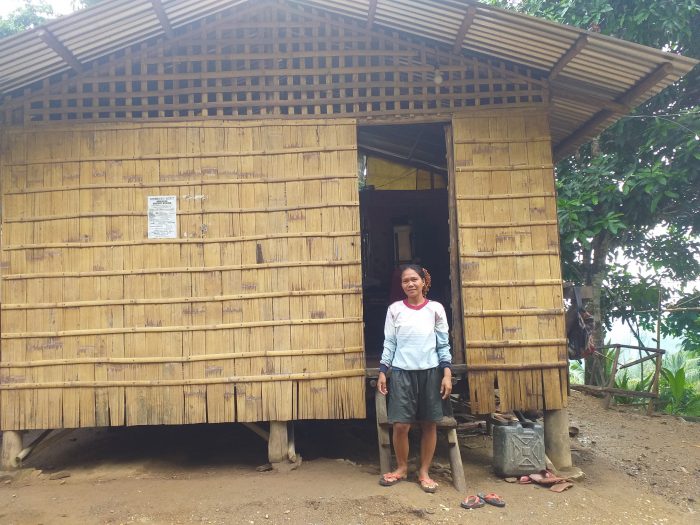 Janeth is 29 years old and she lives in a bamboo house in a mountainous region in Dipolog. She is a mother of three children, and her husband works as a rubber tree farmer. His job brings in approximately PHP17 per person per day; that’s less than HK$3 or 30 US cents. Thinking that Transform was simply a feeding program, she was pleasantly surprised when she realized that she had a chance to learn so many different things.

She found so many direct applications for the different lessons she was learning; the Physical (health) lessons, in particular, had a lasting impact. Living in a mountainous region, her family normally gets their water from a nearby stream. Through the Physical lessons, she didn’t just learn about the importance of purifying their water but she also learned how to do it. Janeth partnered two methods that she learned: boiling and creating a filtration system.

Not only was her lifestyle beginning to change but she was empowered to teach her family as well. Through the lessons, she learned how to construct a tippy tap, a hands-free device that allows people to wash their hands with running water. She placed it in her garden and taught her children the importance of handwashing. Now, her children have begun washing their hands before and after eating, after going to the toilet, and after playing. This significantly reduces their chances of contracting a disease. 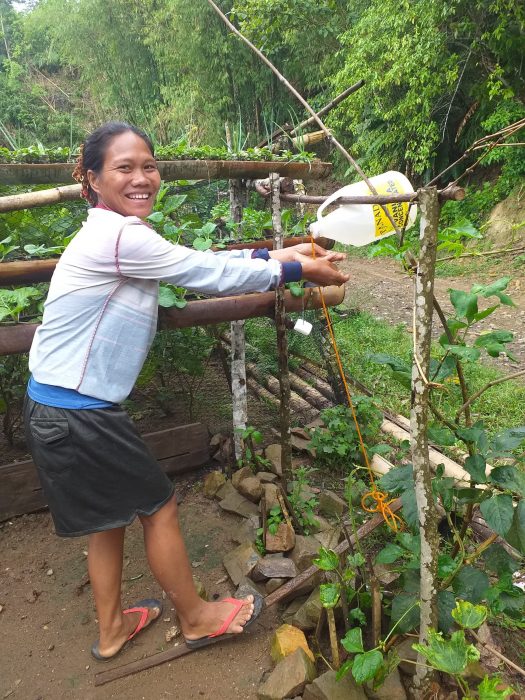 Not only has she been able to apply lessons of preventative care but she’s also had chances to utilize the first-aid techniques that we teach. During a family dinner, her son, Jerson, began choking on some food. At that moment, she recalled the Physical lessons that her trainer taught her, and she jumped in to help her son. 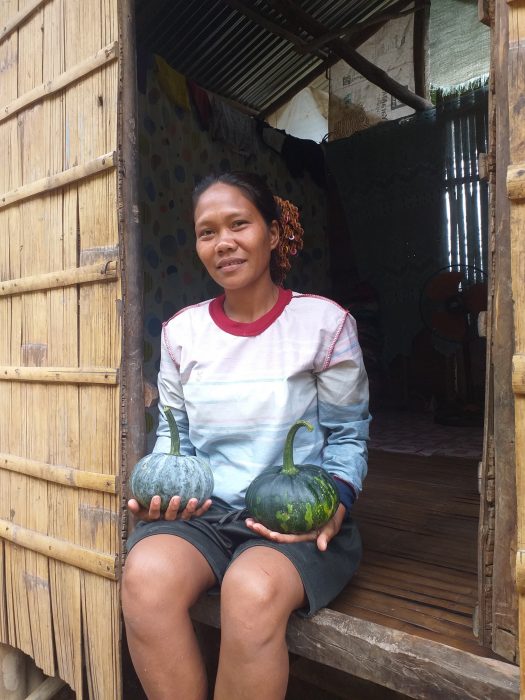 She knows that her life has been transformed through ICM’s work and is grateful. She says, “I am thankful to be one of the participants in the ICM Transform program. I learned a lot of things. I hope that ICM and all its sponsors will never grow weary of reaching and helping the poorest of the poor. You are all a blessing to us.”