Igniting a Spark in Antique 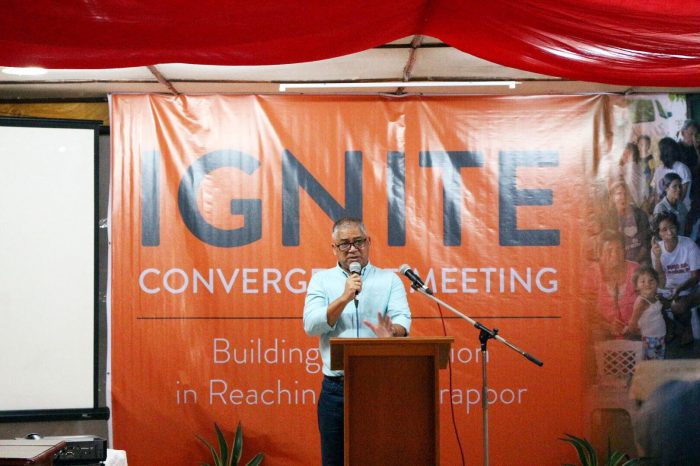 ICM has always endeavored to saturate all of the Philippines to alleviate the issue of ultrapoverty. We’ve recently taken a big step forward by launching a new branch in Antique! 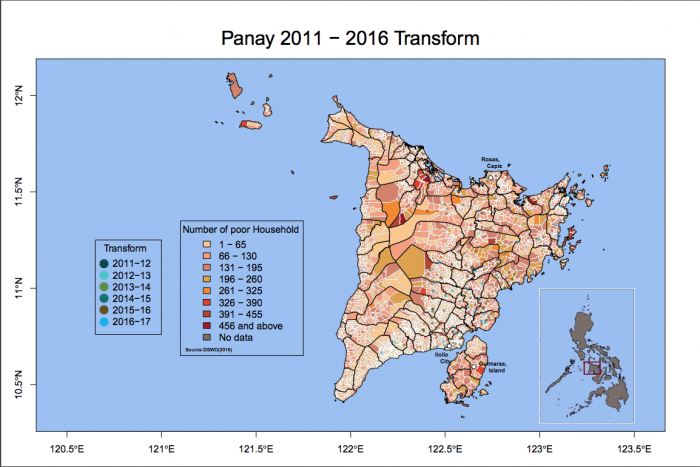 The Antique Ignite Convergence Meeting took place on January 14, 2019 and over 240 people were in attendance. The pastors in attendance came from different denominations and affiliations and together, they represented 18 different municipalities in Antique and one municipality in Capiz.

At this Covergence Meeting, booths were set up to help explain the ICM programs that could be offered in partnership with their local churches. Many were interested and attentive as they listened to different people take the stage and share. There were testimonies shared by participant pastors and a saving’s group leader. Near the end, Dr. Milton Amayun issued a challenge to those in attendance, “I would like to challenge all of you that no child should die of malnutrition in this province.” 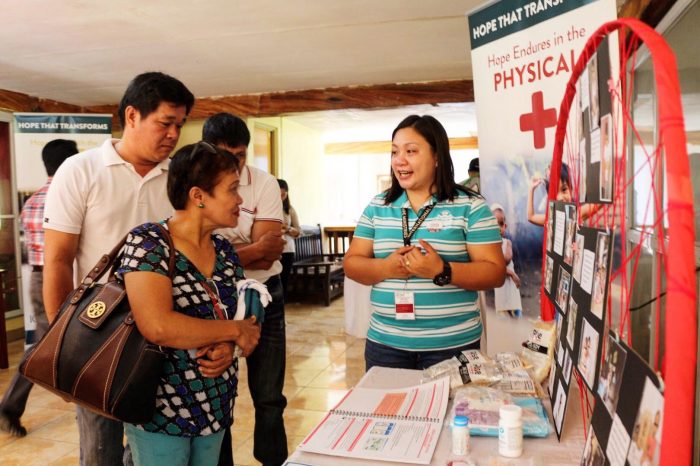 We also received support from Governor Rhodora Cadiao who shared that she has a big heart for the poor. She believes that ICM can help better the lives of Antiquenos.

We believe that the Antique Ignite Convergence Meeting truly ignited a spark that will lead ICM forward in saturating the entire Panay Island with hope. 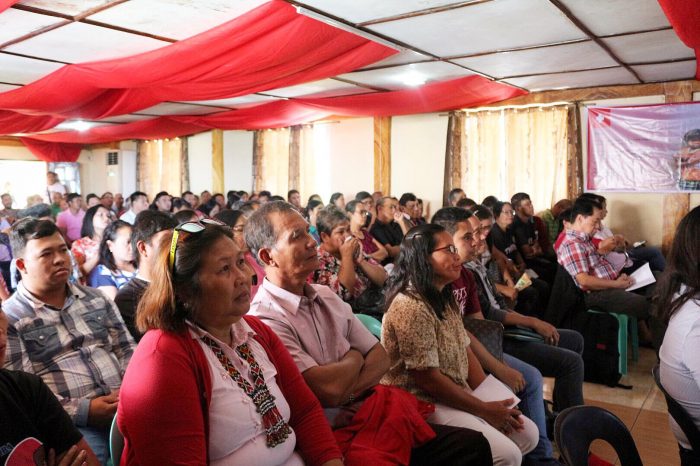