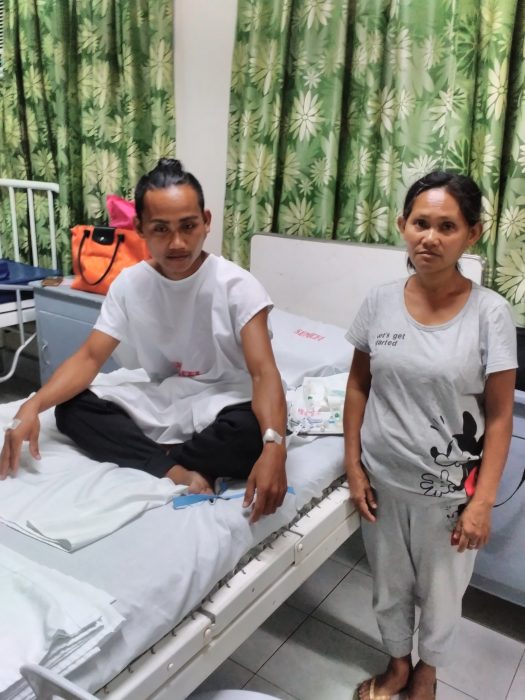 Like many young men, 22-year-old Joey loves hanging out with his friends when not studying or working. But unlike his buddies, he couldn’t always work as much as he wanted. Since 2012, he suffered from a tumor under his ear that would swell and cause him throbbing pain any time he was too active or lifted heavy objects, severely limiting his physical activity.

Thankfully, a sedentary life wasn’t to be his fate. His mother, an ICM Transform participant, connected him with people who could help. His life was changed when he was able to undergo an operation to remove the tumor. There were no complications, and Joey was released after a few days.

Following the surgery and recovery, his self esteem increased by leaps and bounds. Pain from the tumor no longer interfered with his work and studies. He was free from the fear that he wouldn’t be able to work in the future or that the tumor would one day turn cancerous. Now like many other young people, his future is looking bright. 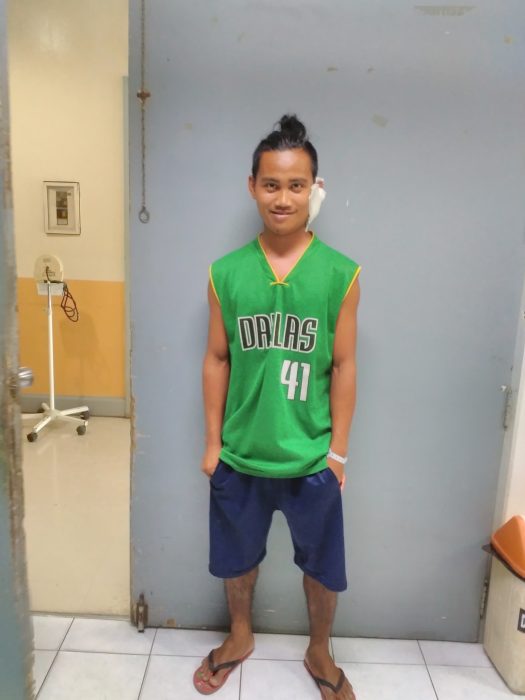