However Kian was exhibiting troubling indicators – his eyes were sunken, his skin was dry, his stomach was bloated.  Like 10 percent of the people living in areas where ICM operates, Kian had a serious illness.  When the ICM team examined and weighed Kian,  they learned his weight was 2.6 lbs below a healthy range.  Jennifer was concerned but frustrated – Kian was the youngest of three children, and there was no more money to buy additional food for the family. 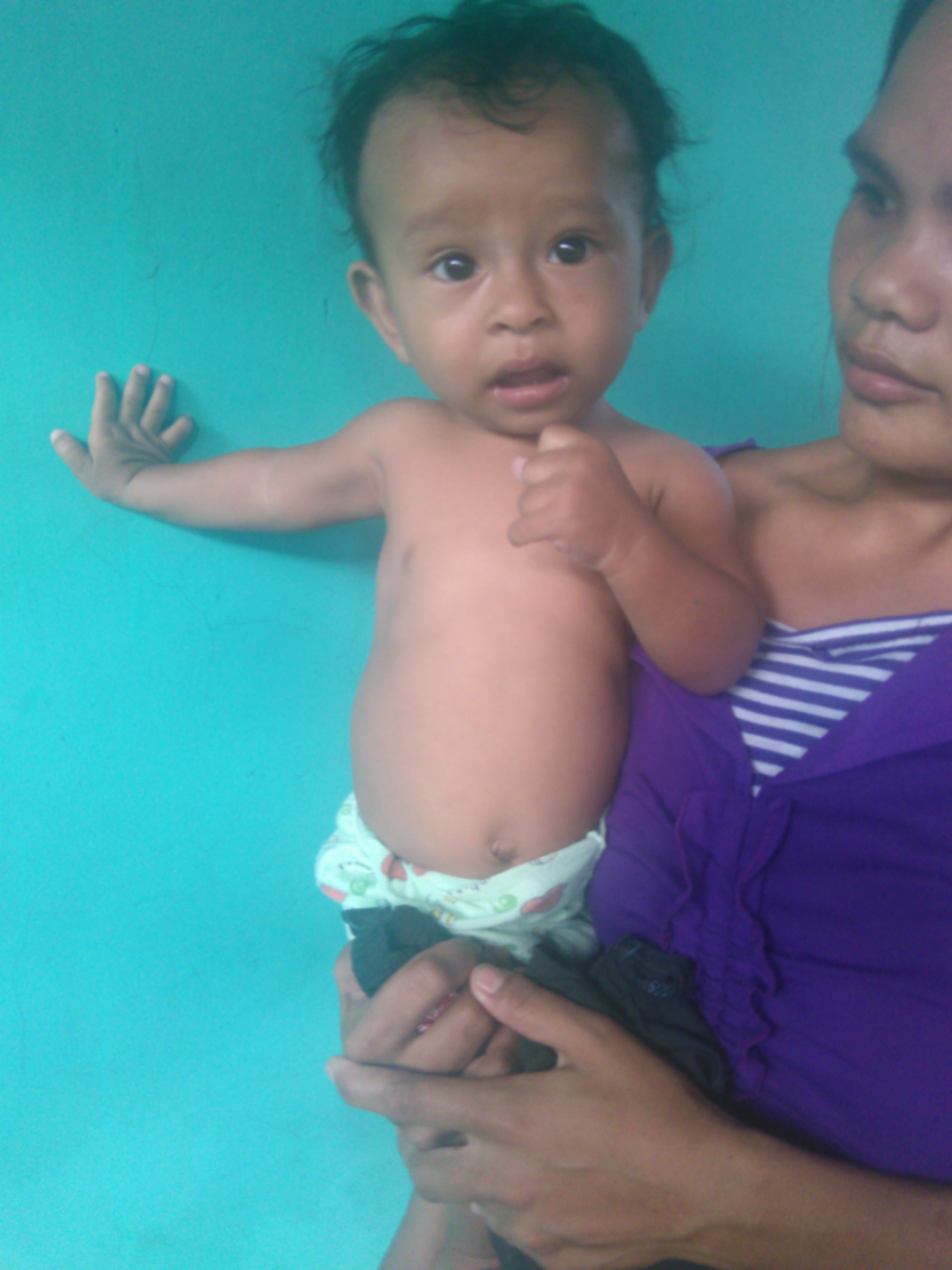 Upon the advice of ICM’s Health Team, Kian was promptly enrolled in ICM’s Home-Based Feeding (HBF) program, which involved a health education program for Jennifer and fortified rice meals provided by Feed My Starving Children’s MannaPacks. At the end of the 14-week HBF program, Kian joined the 211 malnourished children that HBF’s ICM’s restored to a healthy weight from June to September 2016. Kian had surpassed the target weight set for his age and had grown from 13.4 lbs to 16.5 lbs! 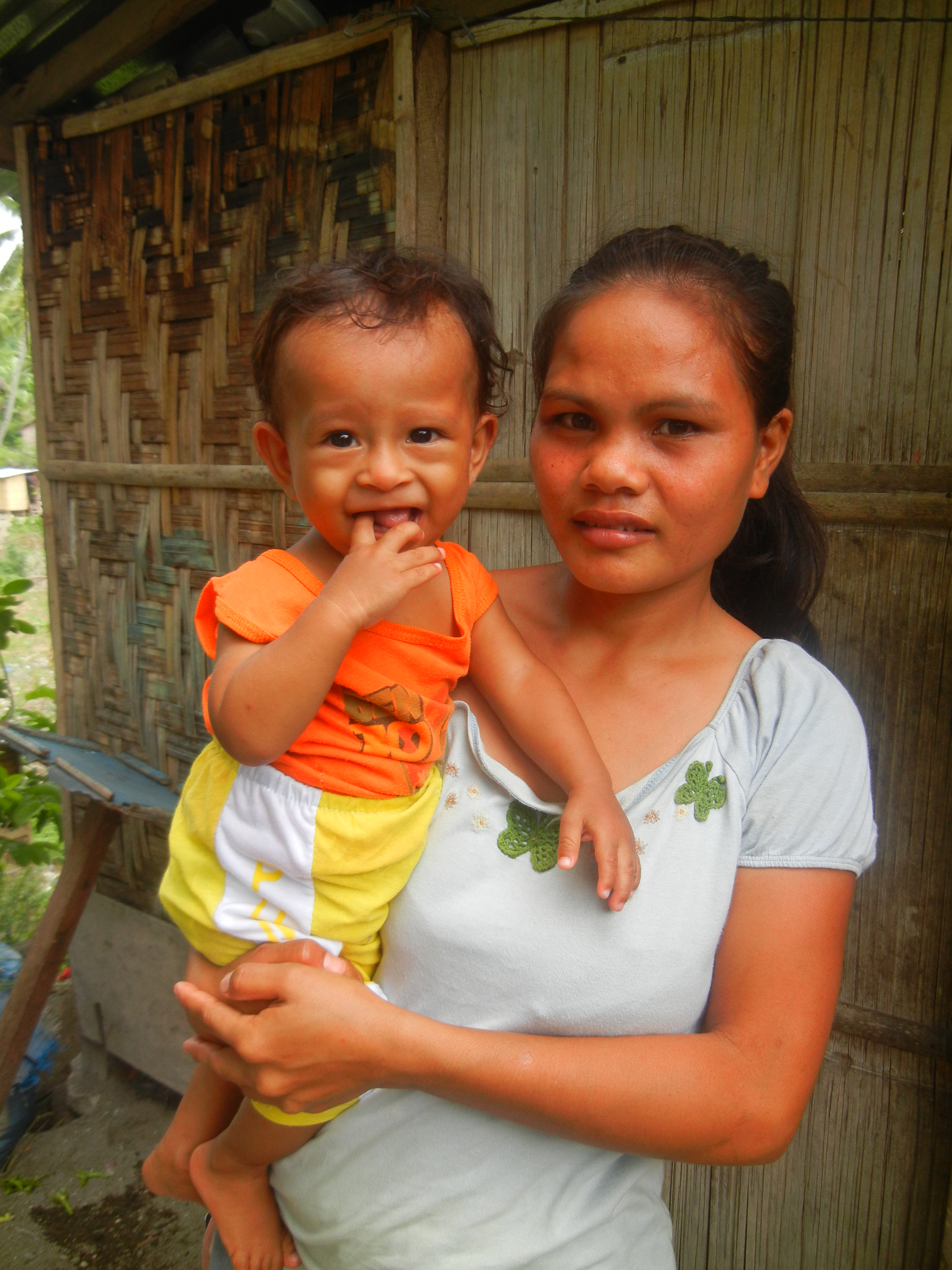 Overwhelmed by her son’s recovery, Jennifer is grateful for the MannaPack blessing and that ICM’s health trainers recognized Kian’s illness when she was unable to. 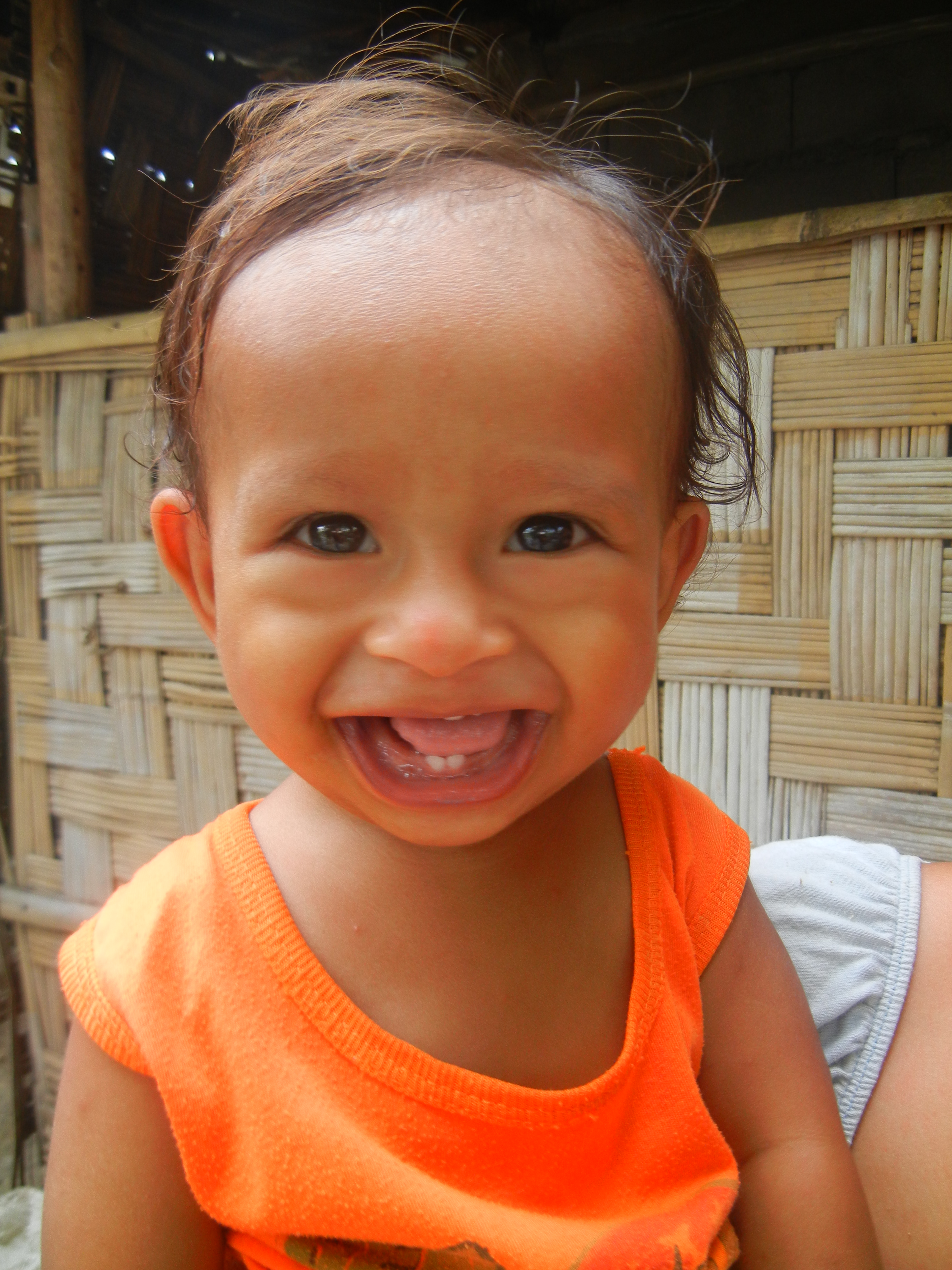 “MannaPacks energized my son, and helped him achieve a healthy weight. This is a blessing from the Lord.”