Shore School students Ben and Alex and joined their school’s November 23 –Dec 1, 2016 ‘Making A Difference’ trip to ICM’s base in Bacolod, Philippines.  This first blog contains Alex’s recollections of his first encounter with poverty, tomorrow’s blog will feature Ben’s reflections.

My trip with ICM was one that I will never forget. Before embarking on the trip I had no idea what to expect or what I would see. Being an Australian studying at Shore School I hadn’t seen much poverty and knew I lived a privileged lifestyle. I wanted to give something back and help out people who weren’t as fortunate as I was and that’s why I signed up for the Making a Difference (MAD) trip.

On our first day we were introduced to the ICM staff and received a brief overview of the work they do. We then went and conducted some house-to-house visits and handed out nutrient rich rice packs. This was our first experience of the slums. As we were walking through the slums I couldn’t believe how little these people had. The families only had tiny make-shift shelters in which they contained their entire life possessions.

After handing out the food packs packs we were then taken to the community where we would be making a difference. The main goal of our MAD trip was to build three separate Comfort Rooms (CRs)/toilets for three families that the Pastor had identified as needing them the most. Fundraising in Sydney the months prior to our trip allowed us to fund the supplies needed for these CR’s. The family I was building for was so grateful for the chance to improve their hygiene that they had already commenced the hard part to help us out – the digging.

As the day progressed we got to know the family better and I was able to see inside their home, it was a small concrete room with one bed and a couch. I was so amazed at the happiness the children had on their faces despite the situation they were living in. They taught me to not worry and complain about the little things in life but rather to be happy with what we have. If these children can be so happy yet have so little, then I can do it too.

One day, I bought some gift bags containing toys and candy. Although it wasn’t much to me I knew it would mean a lot to the family I was giving it to. The mother said that it doesn’t matter what we gave, it’s the act of giving that she appreciated. She also said that although the gifts won’t last forever, we will be in her hearts forever and she will never forget the work that we had done for both her and her family.

I am so glad that I participated in the Shore MAD trip 2016. For most people, a toilet is something they don’t even think about, however I know that the family we built the toilet for will be forever grateful and it will have made a difference to their lives. 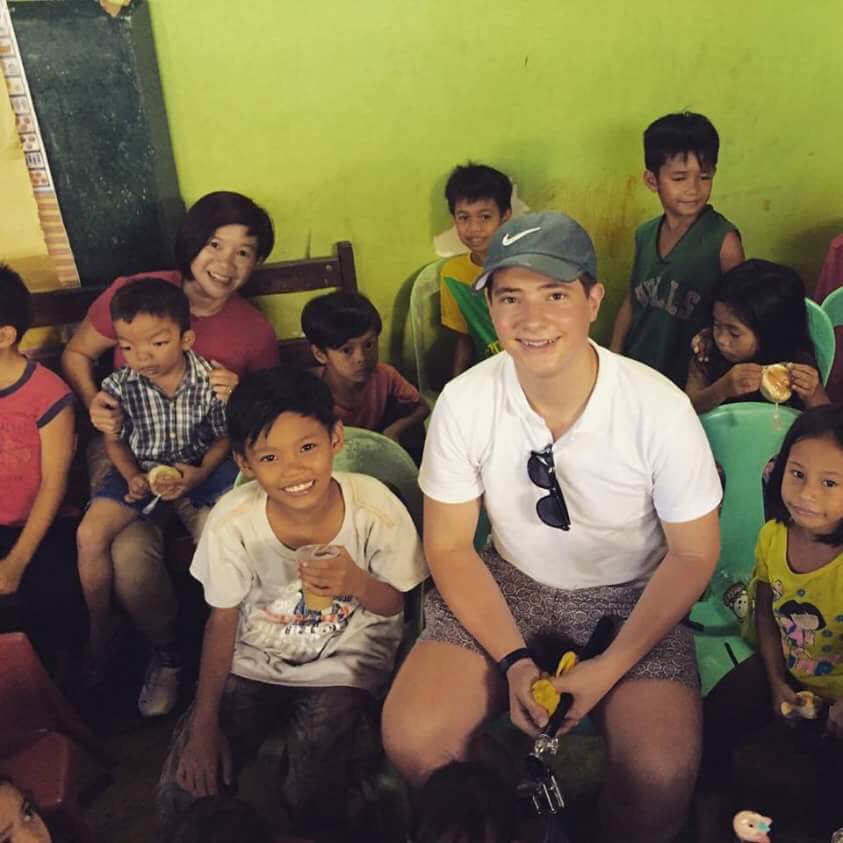 I have been able to give something small from me that means a whole lot more to the people I gave it to and I am so glad I was able to do it. Thank you very much ICM for all the work you do and making this memorable trip one that I won’t forget.