With more than 25 million Filipinos surviving on incomes below US$1.25 per day and some seven million living on less than US$0.50 per day, poverty is a daily hardship and enduring misery for those in the Philippines at the bottom of the economic ladder.

On October 17, 2016, the United Nations will lead the world in marking the International Day for the Eradication of Poverty, recognizing that all people must come together to end poverty in order to build a sustainable future. ICM engages in an ongoing battle against poverty and is dedicated to alleviating suffering by working with thousands of the ultrapoor in the Philippines.

Seventeen year old John Paul found himself in appalling circumstances, being left to act as both father and mother to his two younger siblings. John Paul’s mother had fled the family home to escape the violent attacks of her husband, a tricycle driver who neglected his family and spent his earnings on alcohol. In time, John Paul’s father deserted the family too, moving to work in Manila.

John Paul’s older brothers were unable to take in their younger relatives. So, desperate for his siblings not to suffer feelings of abandonment, John Paul made the courageous decision to take care of his two siblings himself. Suddenly, the teenager was the head of a home made of bamboo and scrap materials.

John Paul had to leave school so he could raise Rolly (14) and Jasmin (12). The money sent from their mother was irregular and not enough to provide for their needs. John Paul’s only source of income was earned from occasional babysitting. Many nights, he cried helplessly over the plight of their situation.

It was ICM’s Transform program that gave John Paul the tools he needed to handle the responsibilities thrust upon him. The weekly lessons on Values, Health, and Livelihood not only equipped him with valuable knowledge and resources but also gave him hope. He found reassurance in knowing that God looks after him and his siblings. He has forgiven his parents for abandoning them.

John Paul was taught essential health lessons, such as basic hygiene and how to use herbal medicines for common ailments. He used garlic for his own toothache and was  surprised and delighted that it worked. He says, “Herbal medicine is helpful, especially when you don’t have money to buy medicine.” The small family also began to clean their home each day to prevent illnesses caused by uncleanliness, giving an opportunity for the siblings to bond still further. 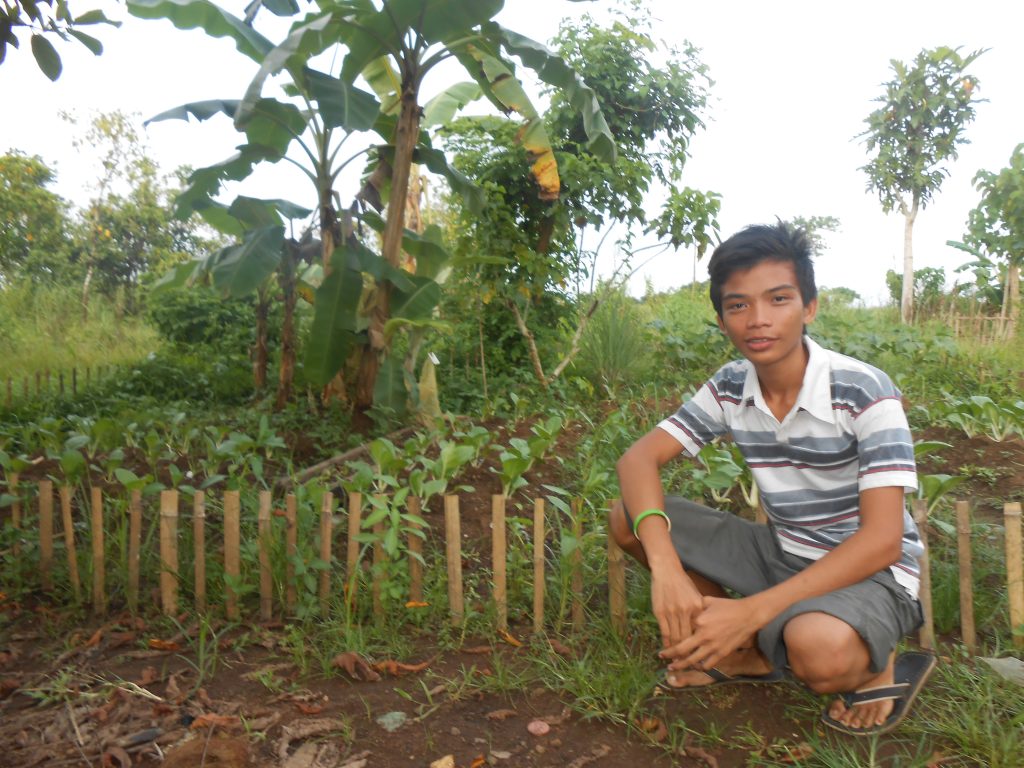 The Livelihood sessions encouraged John Paul to start cultivating a vegetable garden and to begin making vermicast (worm manure). John Paul sells his produce directly to a friend who has a stall at the local market and as a result makes about US$8.24 from his vegetables each crop. He saves this money so he can start his own business making and selling dishwashing liquid, another skill taught by ICM. 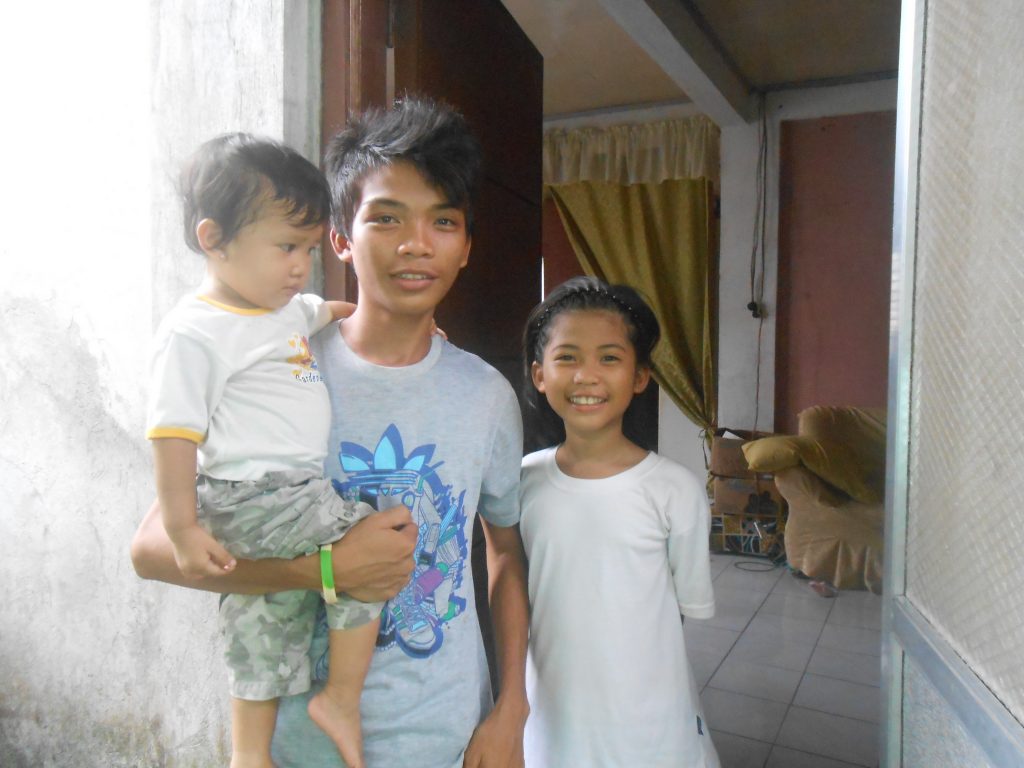 John Paul, pictured above holding one of his younger cousins, says, “Before joining Transform, I was like a lost bird with no proper home, but now I am an eagle soaring in the direction that God intended for me.”