Dengue fever is a recurring problem in the Philippines as the country has one of the highest dengue infection rates in the Western Pacific region.  In 2015, the Philippines saw more than 100,000 cases recorded. Augustin, at just 12 years old, was one of them.

Augustin was in desperate need of a blood transfusion of fresh frozen plasma. His father was able to help Augustin receive his first transfusion from money that he borrowed from the ICM Transform Savings Group he belonged to. However, with each unit of blood costing PHP700 (US$15.55), and a monthly income of only PHP1,500 (US$33.33) with nine dependents, Augustin’s parents simply could not afford more care. So knowing that their son needed a further blood transfusion, Augustin’s parents, along with their pastor, reached out to ICM for support. 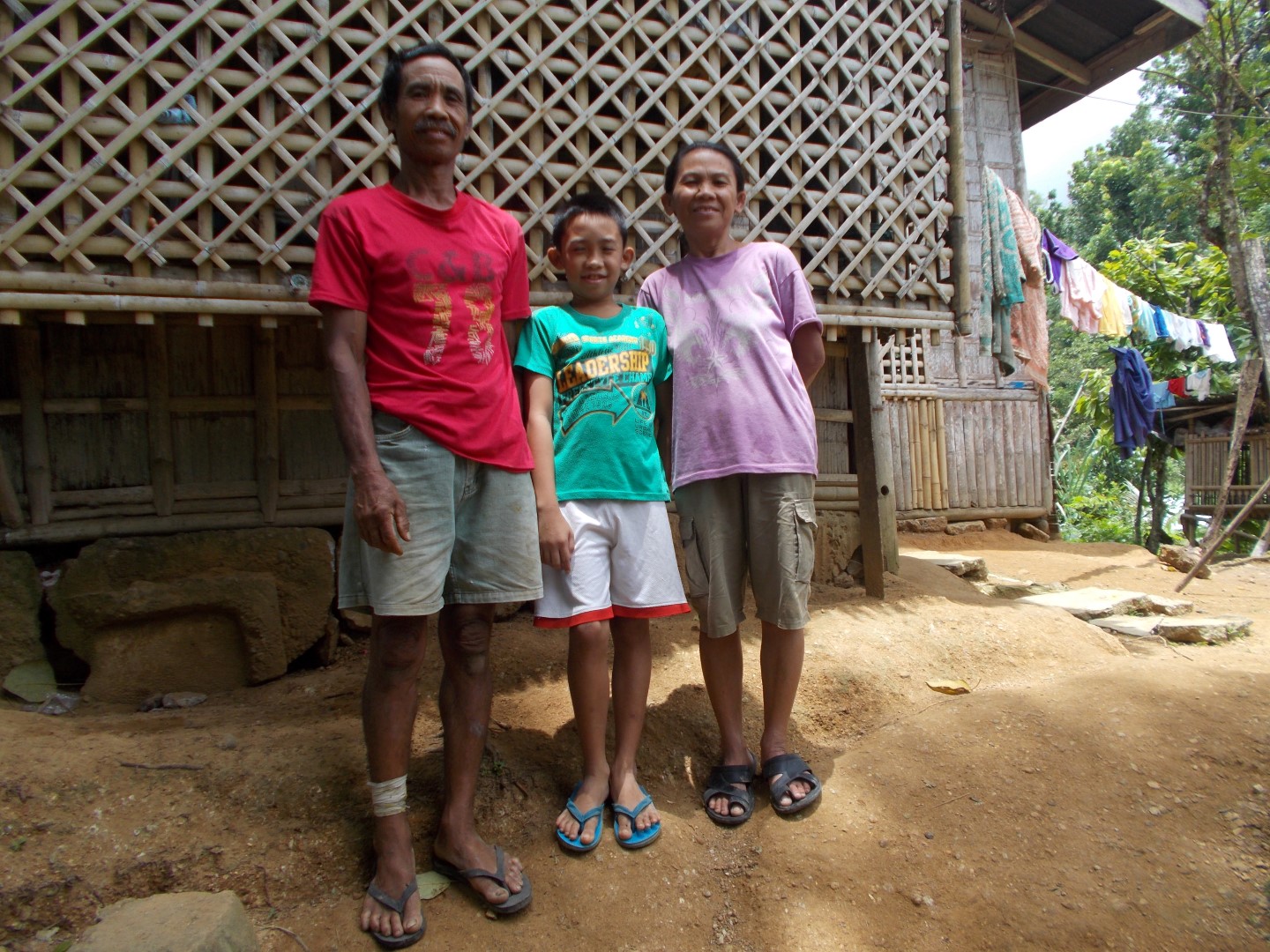 Thankfully, because generous donors contributed towards ICM’s Medical Mercy Fund, ICM was able to help. Augustin was admitted to Calinog District Hospital, where ICM paid for a second blood transfusion. ICM also refunded the Savings Group for the first blood transfusion in order to alleviate the family’s financial burden.

Shortly after the second transfusion, Augustin was discharged from hospital and is now back to his healthy, smiling self. 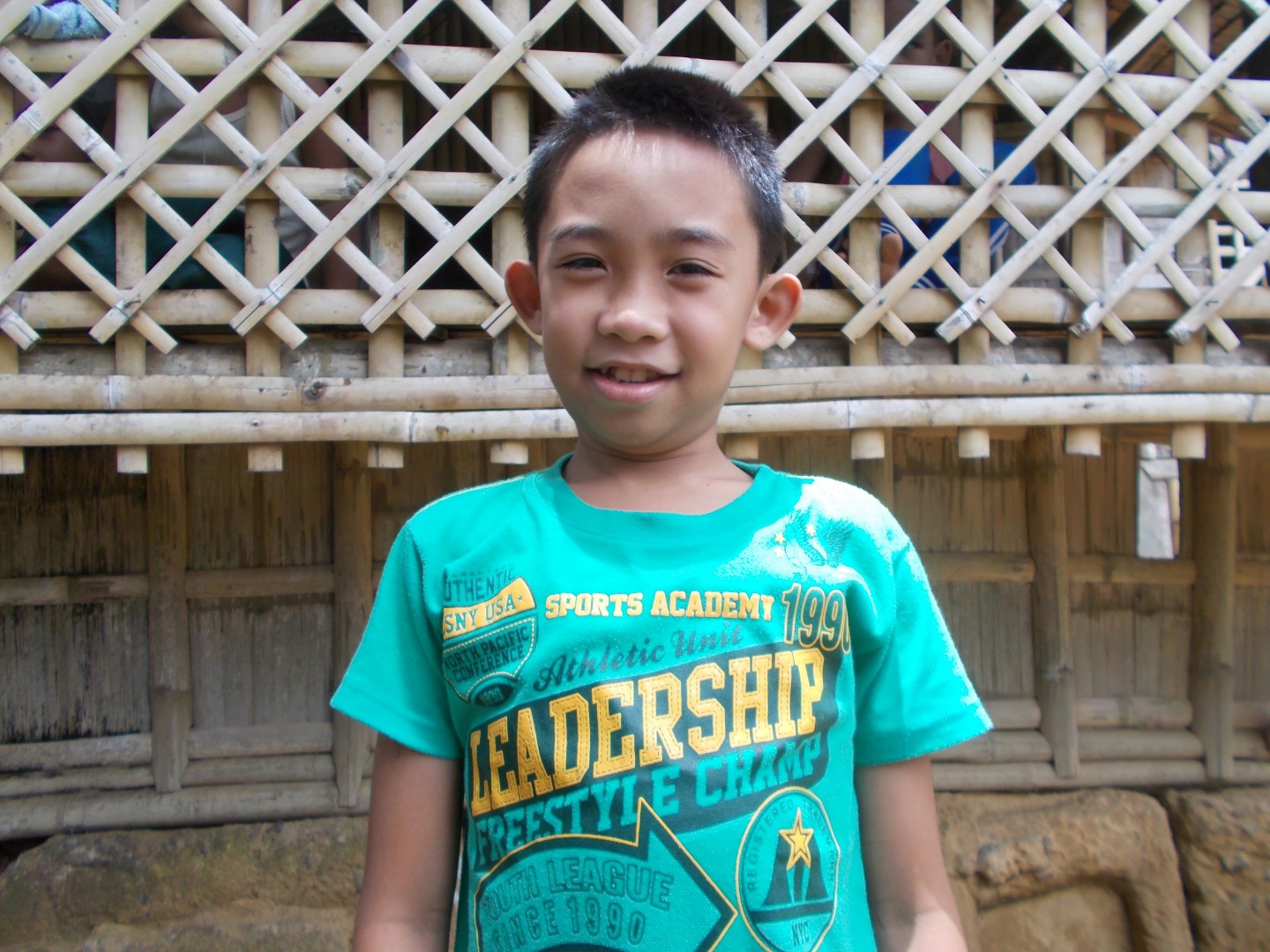 In the lives of many that live on subsistent level, one medical crisis can wipe out any progress made in the fight out of poverty. ICM works with families to help them remove as many barriers to quality health care as possible. In 2014-15, ICM assisted 61 patients with surgical needs and 1,892 patients with non-surgical needs.