Jobert was mishandled as a newborn by an inexperienced doctor, breaking his hipbone, leaving him unable to walk for the rest of life. In the past, Jobert has been very pessimistic about living with a disability, looking only at the negative impact it had on his life.

It was only during the Transform program that Jobert began to realize the far-reaching extent of his capabilities as an individual. This not only strengthened his self-confidence but also provided him with the assurance that a disability need not be a barrier to leading a happy, healthy and normal life. With the support of a ladder, he discovered he was capable of repairing his roof and climbing trees to pick fruit for his son. Together, he and his wife, Mariche, dug a seven-foot deep well for water collection during the rainy season. From the learning of Business-in-a-Box, Garden-in-a-Box and trial kits, he also acquired skills such as cooking and how to take care of a garden. All his achievements have helped change his outlook on disability from a very negative view, and the knowledge he is different from other men, to one of self-acceptance. 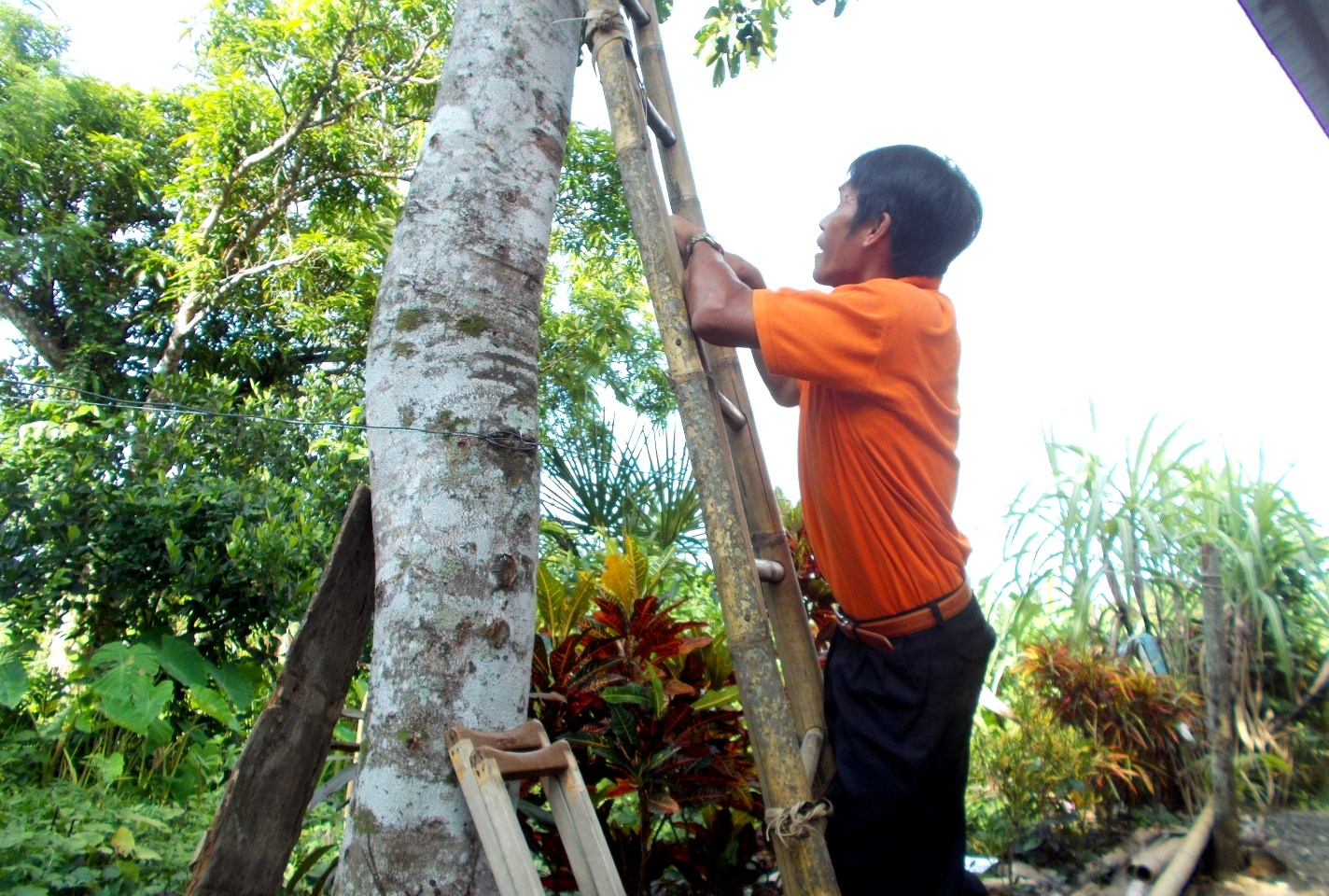 The values sessions in the Transform program have inspired Jobert to attend church more regularly, giving him time to reflect on his religious beliefs. Reconnecting with God has helped him not to feel discouraged or pulled down by negative thinking.

To provide further income for his growing family, Jobert looks after the chicken he has acquired. He plans to sell its eggs, alongside selling the fruits grown in his garden.

Jobert has also started saving after his livelihood classes, so he can afford medical treatment for his wife when she delivers their second child. He also hopes to provide a good education for his son. Now he has learned to operate a small business, he is optimistic that he can earn enough to save for future emergencies and needs. However, most of all, he knows he will never give up, no matter what difficulties he faces as a disabled individual. 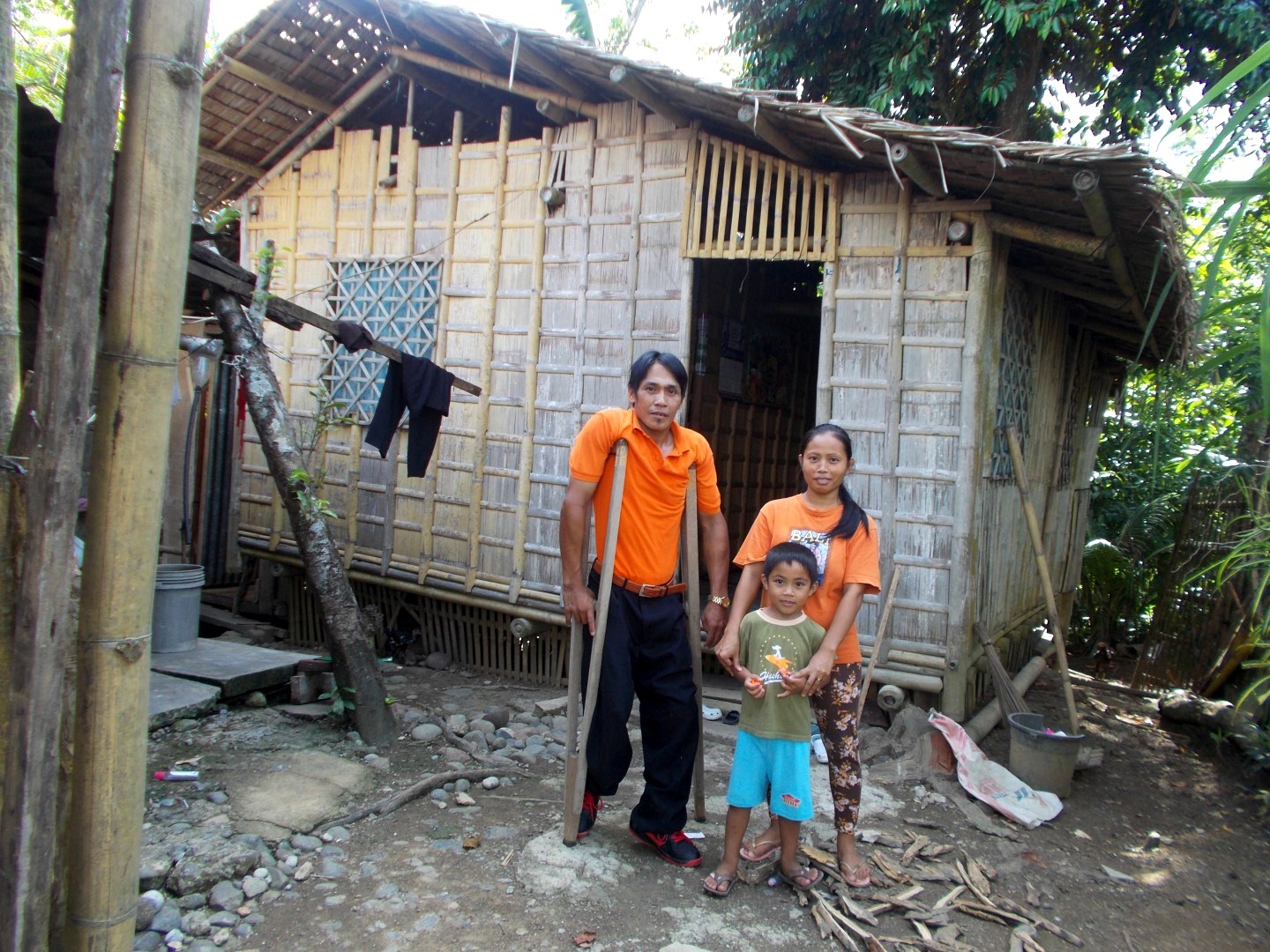