In celebration of International Women’s Day on March 8, ICM proudly shares the stories of three women who participated in one of ICM’s programs and are able to contribute to their families’ social and economic achievement in the Philippines. 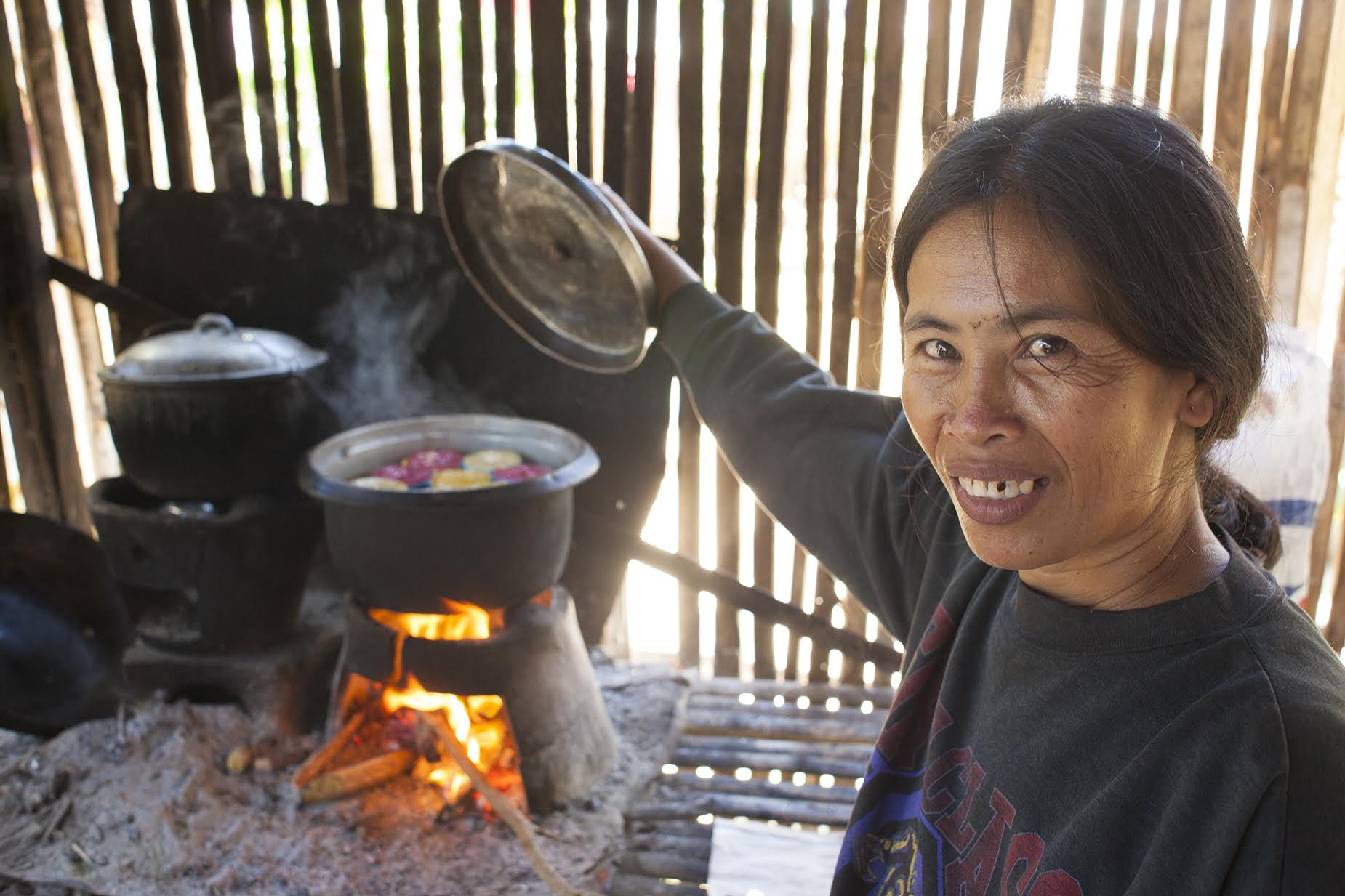 When asked to join ICM’s 16 week Transform program, Maria wasn’t sure how it could help her family of 10, but attended the first class  anyway. Over the next four months, Maria and her fellow participants were exposed to ICM’s Values, Health and Livelihood curriculum and her life began improving. The values portion of the program taught Maria and her husband, Levi, to better communicate. The health segment educated the concerned mother as to the importance of washing hands and home hygiene practices. The livelihood section introduced Maria to new methods of increasing her family’s income. The result? Maria now has a thriving business where she sells home-made banana cake and cheese cakes to her fellow villagers.  The extra income ensures that all Maria’s school-age children can continue attending school.

In 2015-16, 34,570 households will have the opportunity to participate in ICM’s Transform program. 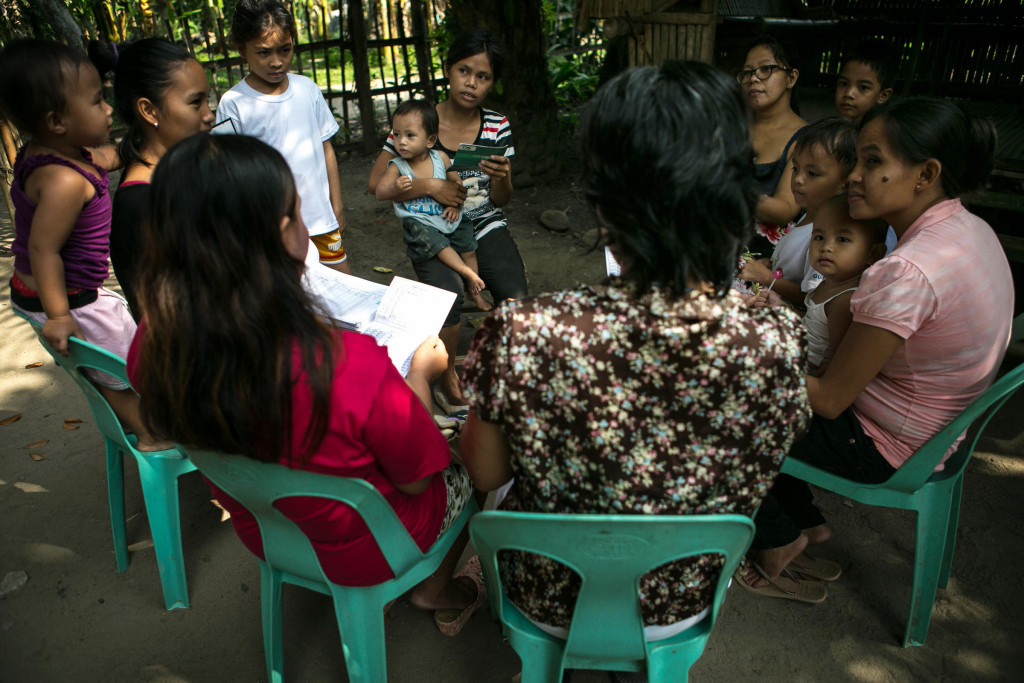 After completing ICM’s Transform program, Ana Marie followed the ICM staff guidance and formed the Tubtubon savings group with 14 fellow Transform participants. Self-governed, the ladies each began contributing 20 pesos (US$.42) per week to fund their business venture – selling rice in their community. Located outside of Dumaguete, the group buys 100kg of rice every two weeks. They sell the rice within their community for 40Php (US$.85) per kilo. In the city, the rice sells for 44 (US$.92)Php per kilo. Now that they are creating capital, the ladies have increased their weekly donation to 50 pesos (US$1.06) a week. 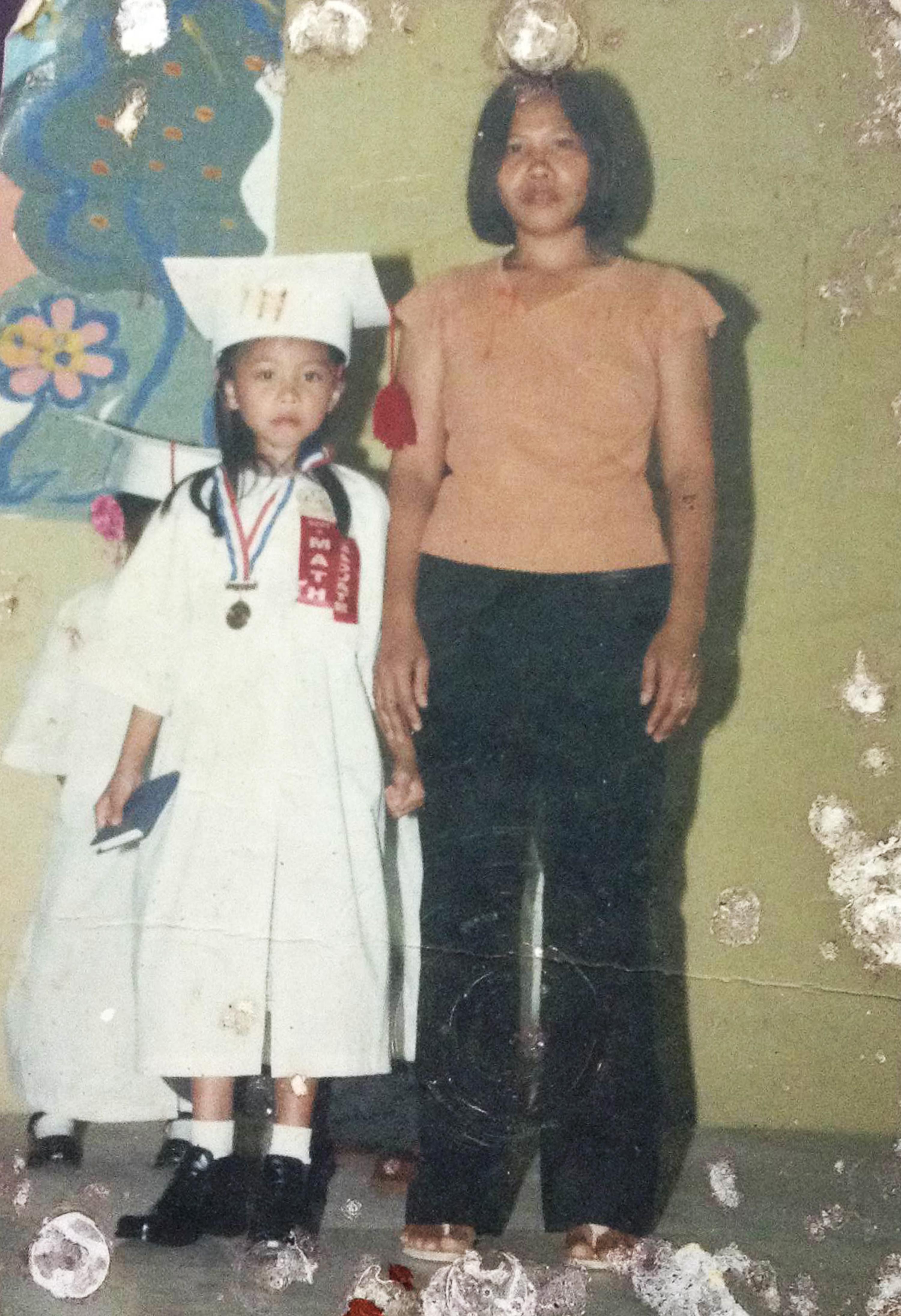 There was no extra money in Mary Jane’s family to pay kindergarten fees. While public school is officially free in the Philippines, the cost of hidden expenses. like uniforms, test fees, and required school supplies, often make public school inaccessible for those living in ultrapoverty. In 2008, Mary Jane’s parents enrolled their daughter in the nearby ICM Jumpstart kindergarten. Jumpstart kindergartens provide the 30-40 children in each class with an academic year of education, plus hot daily meals, new uniforms, shoes and backpacks. Each child also receives a medical check up during the school year; weight and height of each child are tracked to make sure students are growing.  Parents are encouraged to attend ICM’s VHL course, which emphasizes the importance of keeping children in school.

Today, Mary Jane is in her second year of high school.  Originally, Mary Jane wanted to be a teacher, but now she wants to go into the Education sector and bring improvements to the Philippines educational system. 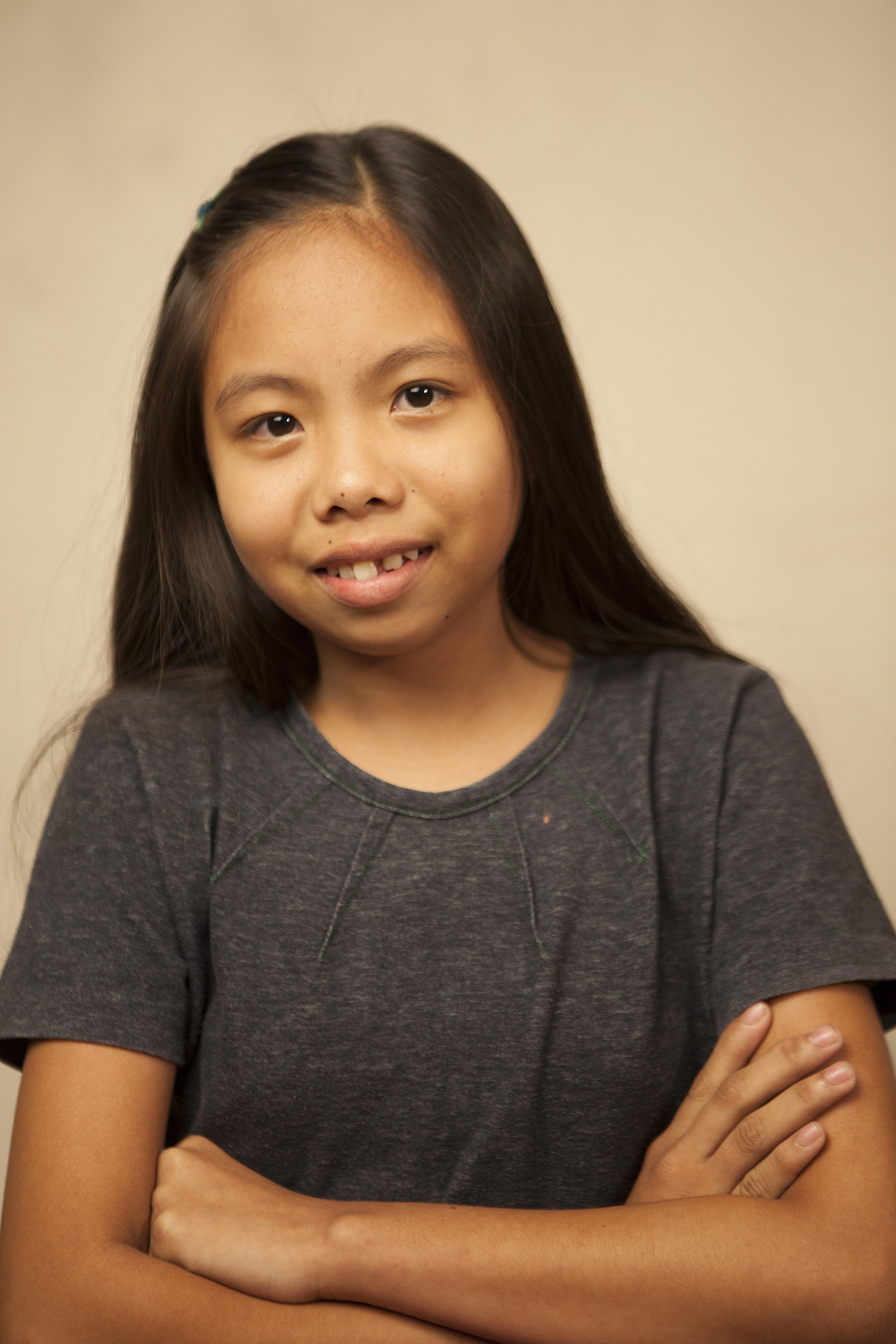 2,250 children across seven provinces will graduate from ICM’s Jumpstart Kindergarten program on April 1, 2016.