Reynaldo Deles lost his eyesight in an auto accident six years ago.  Although surgery in 2011 restored the sight to one eye, a lack of money meant Reynaldo was unable to attend the crucial follow-up appointments and he became totally blind.

Without eyesight, Reynaldo was no longer able to continue his job as a farmhand. With no source of income in the Deles’ household, Reynaldo, his wife and their two young children began losing the daily struggle to get by. Fortunately Reynaldo’s mother-in-law paid their eight-year old son’s school’s fees, so he could continue to receive the education Reynaldo and his wife wanted for their first-born.

Realizing that he needed his eyesight to be restored if he was ever to provide for his family, Reynaldo asked and received financial assistance from a relative that allowed him to make an appointment with a doctor in nearby Roxas City.  However, after examining Reynaldo’s damaged eyes, the doctor referred him to a specialist in Iloilo. Unable even to meet his family’s daily needs, Reynaldo did not make the appointment.

When an ICM Medical officer learned of Reynaldo’s plight, ICM’s Medical Mercy Fund provided the money for Reynaldo’s appointments and the surgeries he needed to see again. 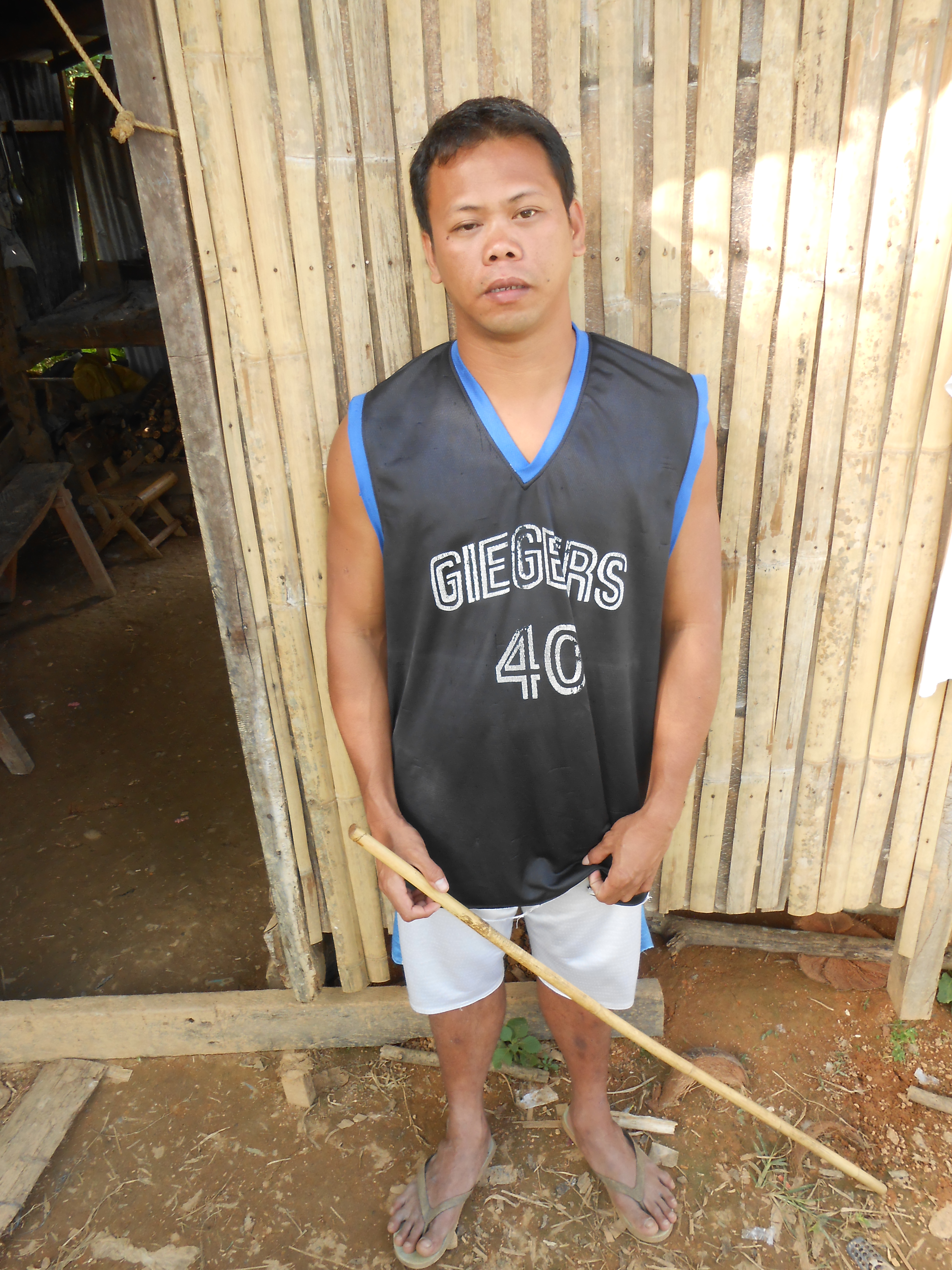 Reynaldo’s operation was successful. Within two weeks he regained his sight.  ICM’s Medical Mercy Fund has paid for all of Reynaldo’s follow-up appointments to ensure there are no further complications and that he can continue to work and provide for his family.