From learning to earning

Leonila had a small shop, however the paltry income made from daily sales was not enough to adequately provide for her husband and son.

When asked by her local pastor if she was interested in attending ICM’s Transform program, Leonila quickly agreed.  Even though it meant she’d have to close her shop one afternoon a week while she attended classes, she was certain that the temporary sacrifice would result in long term improvements.

During the weekly livelihood lessons Leonila learned how to make various snacks – including cheese cakes, banana cakes and sweet potato delights. Seizing the opportunity to increase their family’s income, she enlisted her husband’s help.

Every weekday, the couple now rises before dawn and together they bake until 7am. Leonila quickly figured out that the local school nearby was the perfect place to sell her still-warm cakes as students made their way to class.  Leftover snacks are then sold at her shop. When she sells all her cakes, Leonila adds an extra US$4 to her family’s daily income.

With an eye on the future, Leonila is now saving to expand her business. She wants to make more cakes and open another shop located near a school.

Leonila admits that prior to ICM’s Transform program,  she was not very good at keeping track of her finances or saving money.  Since joining the savings group formed during Transform, she is not only learning how to live on a budget, but is saving money for the future.  Each day now, Leonila is very proud to be setting aside about US$2.70, over half of the day’s earnings. 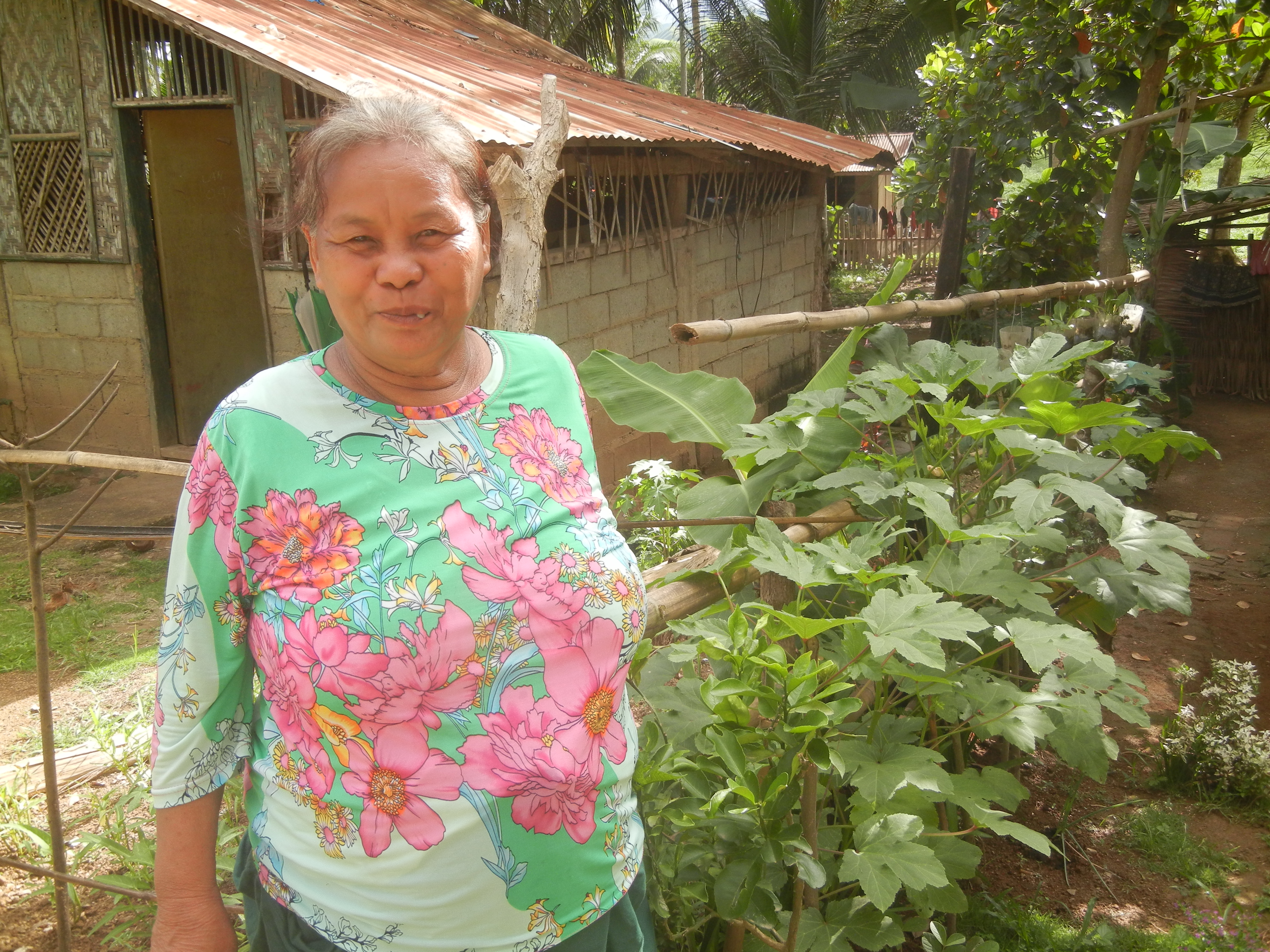 Leonila says that she is now closer with her neighbors and they’ve told her that she has had a change in her personality. They see that Leonila’s house is cleaner and that her garden is flourishing, allowing the family to eat healthy vegetables. Leonila’s husband is also encouraging his wife’s entreprenurial efforts and is grateful she had the courage and cleverness to attend ICM’s Transform program.