Mothers are delighted when at around the six week mark, their babies begin smiling. However for Ivan’s mother, Janice, that first smile was a painful time as Ivan’s grin revealed his severe cleft palate. 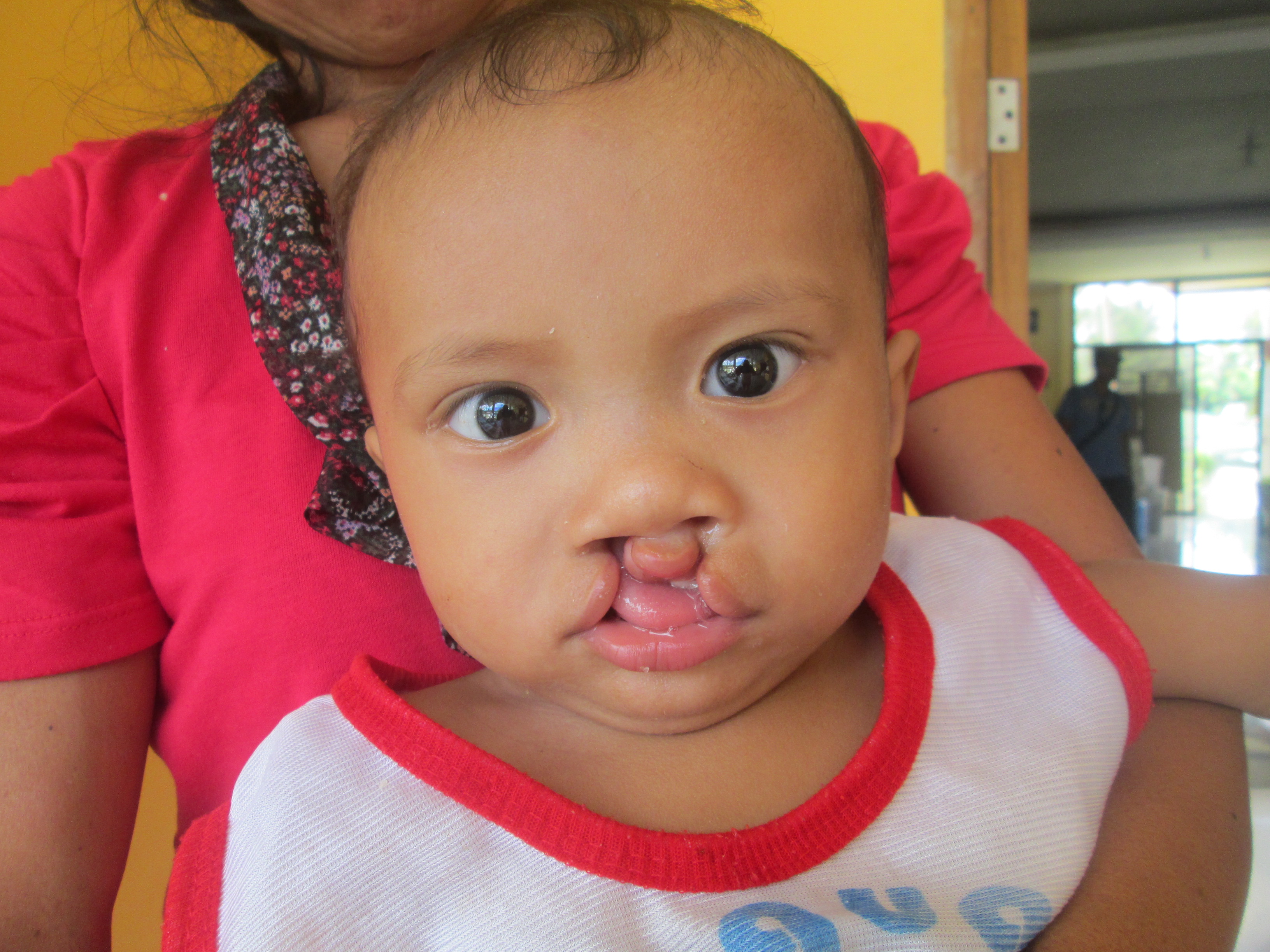 Finding a cure for her son seemed impossible. Janice said, “We live too far from the city to afford the transport and I had no idea where to ask for help. I had been praying that Ivan would be treated before his first birthday.”

When Ivan was just six months old,  Janice left her remote home and travelled to a nearby community, where she knew ICM was running a Transform program. The ICM health trainer took down Ivan’s details and passed them on to the Special Medical Care coordinator in Bohol, who contacted Operation Smile. Within one week, little Ivan received a visit from an Operation Smile doctor and was scheduled for surgery.

Through ICM’s Special Medical Care program, Janice was able to access additional care for Ivan in the form of money for transport to and from the hospital, post-operative medication and a food allowance for mother and son while Ivan is in the hospital. This is just one of the many ways that ICM serves the communities where we work.

The operation was a success. Janice was excited to take Ivan home to their village and to show him to their neighbors. She was amazed at how quickly the medical process worked with the support of the Special Medical Care donor and ICM’s network of partners. Janice’s greatest wish has been granted – Ivan had a new smile before he reached his January 2016 first birthday.