From hurting to healed

Keren Nika Antipasado was not feeling well. The normally active seven-year-old was having sharp pains in her stomach that weren’t going away.

Her father, Nick, a pastor, took Keren to a clinic where she was diagnosed with acute appendicitis and scheduled for immediate surgery. 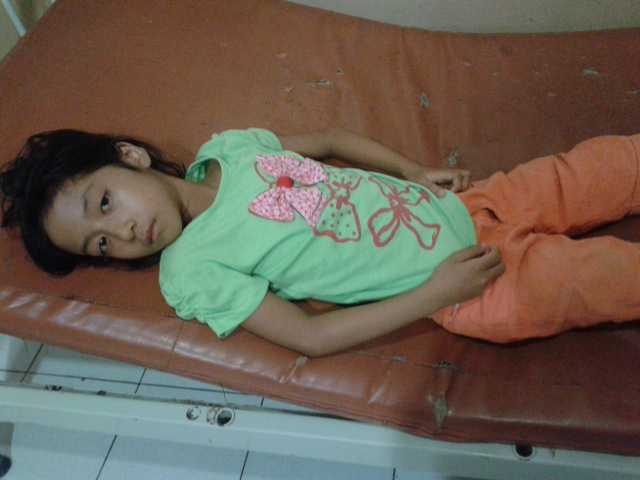 The problem was paying for the surgery. Keren required urgent treatment and there was not sufficient time for her parents to gather the money needed to pay for it. Pastor Nick called ICM and asked if Special Medical Case funds could cover his daughter’s surgery.  ICM quickly confirmed we were able to pay for the surgery and Keren’s appendix was removed before it ruptured. 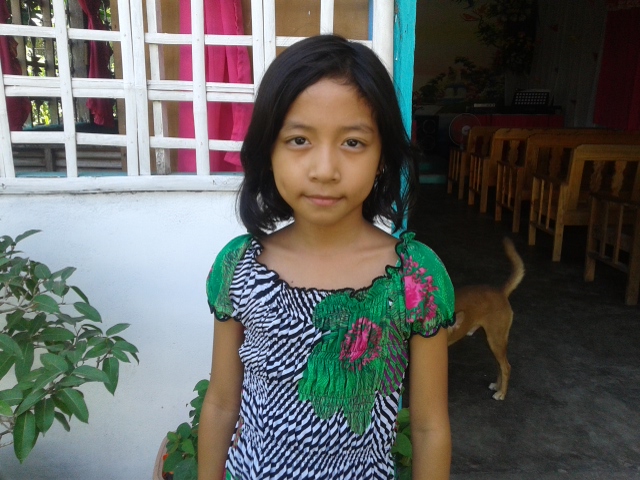 Today Keren is fully healed and is proudly showing off her appendectomy scar to all her friends. Keren’s parents are stunned at how close they came to losing their daughter and grateful for the generous individuals whose support of ICM’s Mercy Medical Fund did indeed save their daughter’s life.