A New Home For Maria 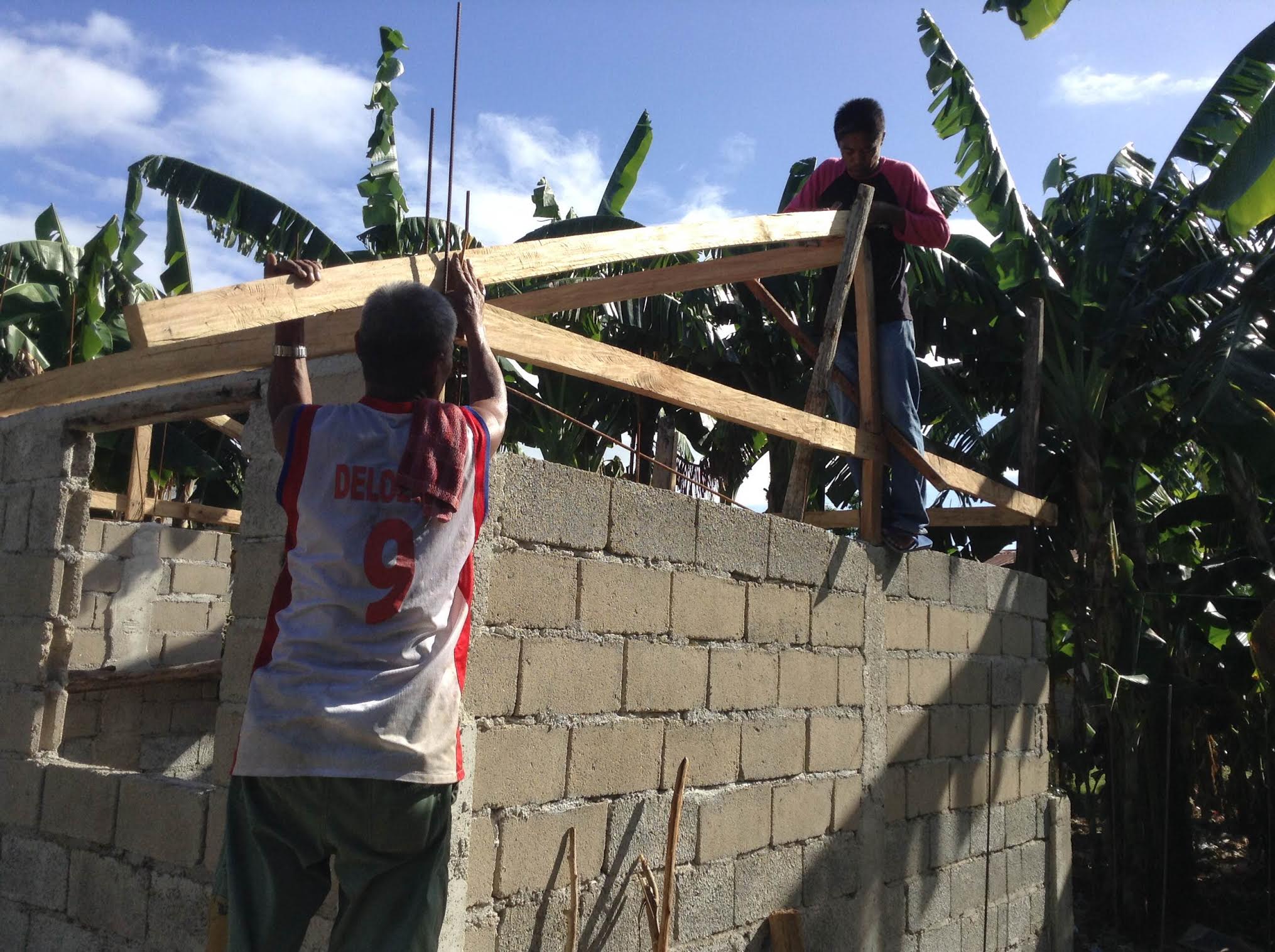 Maria’s touching story of sacrifice, hard work and heroism was the centerpiece of ICM’s Gala Dinner in October 2015. As she shared her dreams and new-found hope for her life, and proudly watched her son Melvin perform, almost a thousand people were inspired to dream with ICM for the ultrapoor of the Philippines.

It took huge courage for Maria, who had never left her island of Negros, to travel to a foreign land, stand on stage in front of hundreds of strangers, and tell her story. As a small way of saying thank you, in December 2015, ICM staff travelled to Maria’s village to help her family build their new house.

Maria’s home was destroyed by Typhoon Haiyan in 2013. Since then, they had been living in a tiny shack made of sacks, wooden scraps and bamboo. With no electricity, toilet or running water, it is almost inconceivable that nine people were able to live inside.

But Maria’s husband, Levi, was determined to build a new, safe and secure home for his family. Since 2013 he had been saving up for a load of bricks, or a bag of cement, and a little at a time, started the walls of his new house. But since their income is so low, in two years, he had only managed four layers of bricks.

ICM paid for materials to complete their new home, and staff spent three days, along with many of Maria’s neighbors, constructing the walls, floor, roof and toilet. Several of the ladies who attended Transform with Maria, helped out on the building site, saying it was the first time they had ever done construction. “Now we know what to do, maybe we’ll start our own construction projects!” 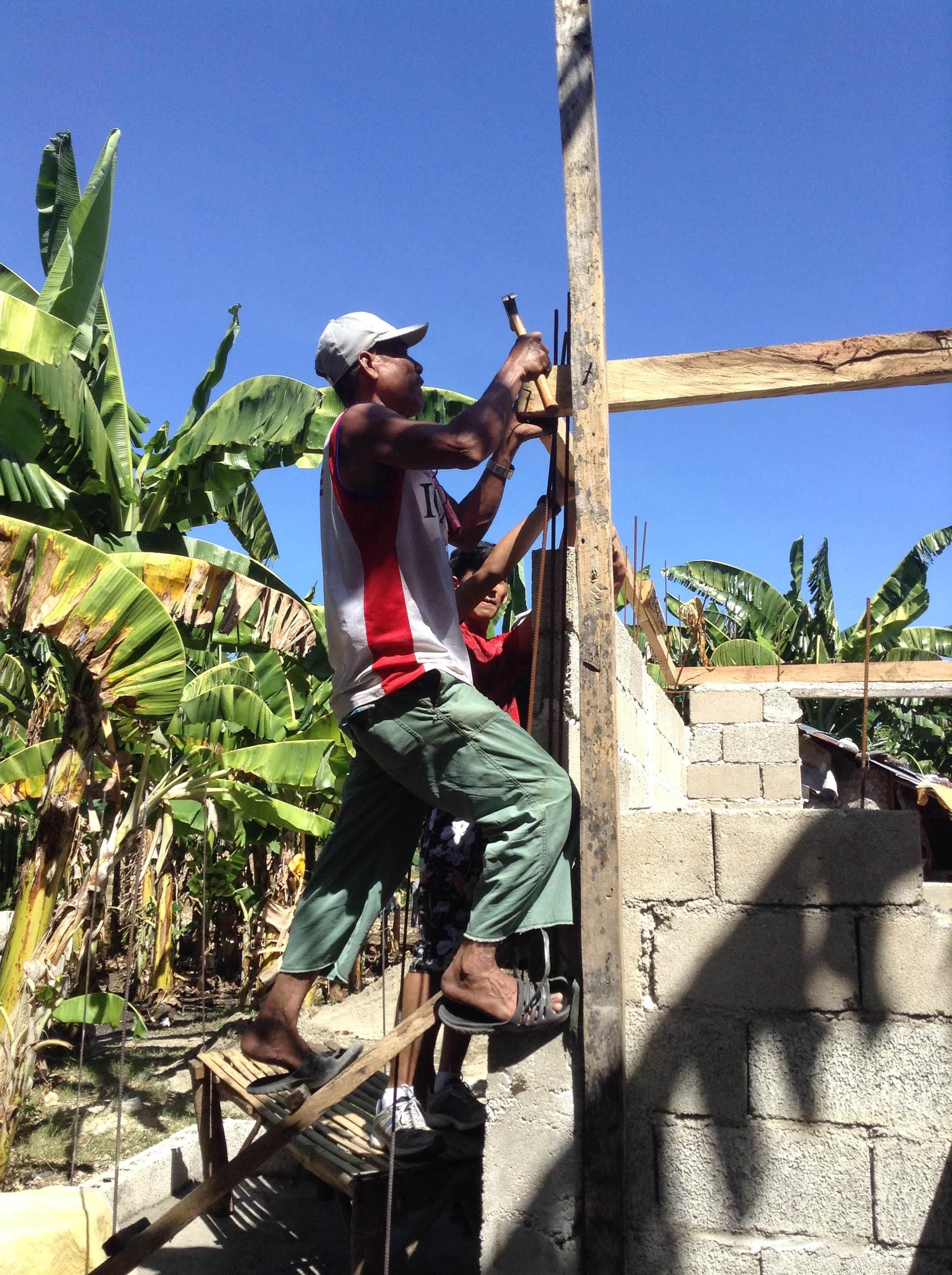 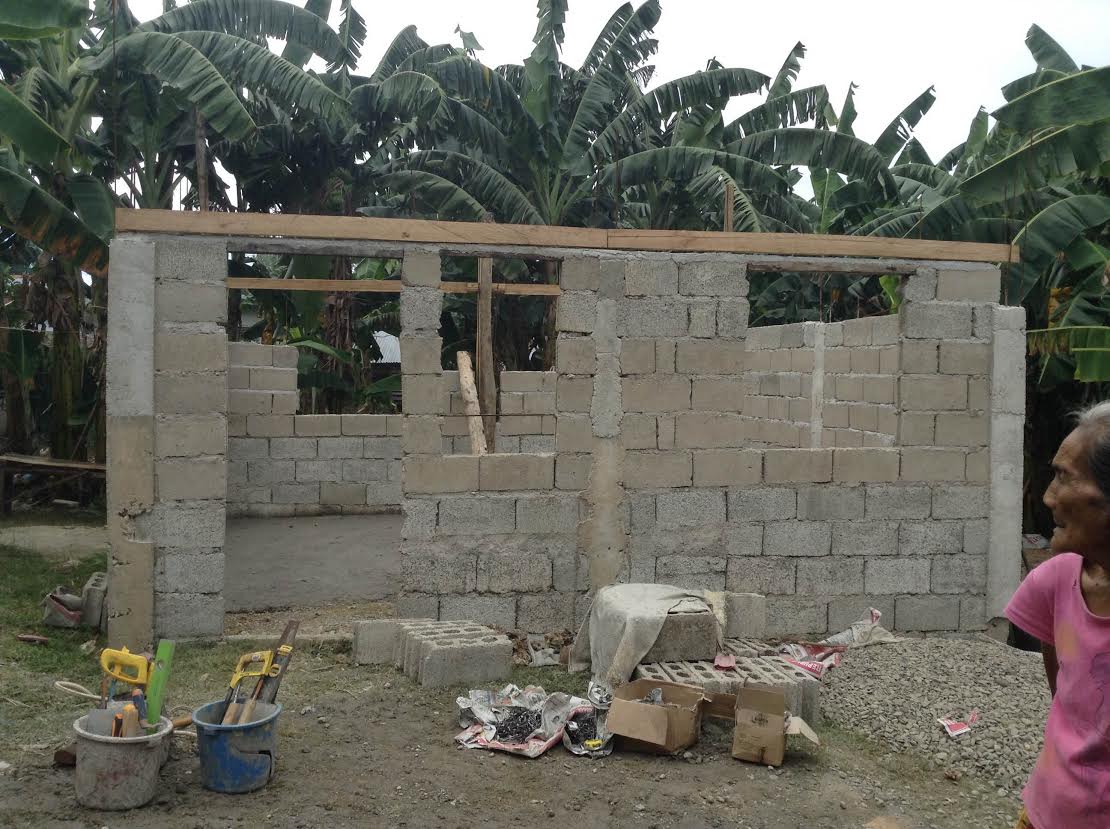