A newly launched, 17-month landmark project between International Care Ministries (ICM) and the United States Agency for International Development (USAID), will help people living in ultrapoverty in the Province of Iloilo.

A launch ceremony October 30th, attended by Philippine and U.S. officials marked the beginning of the project, which will affect approximately 10,000 people. 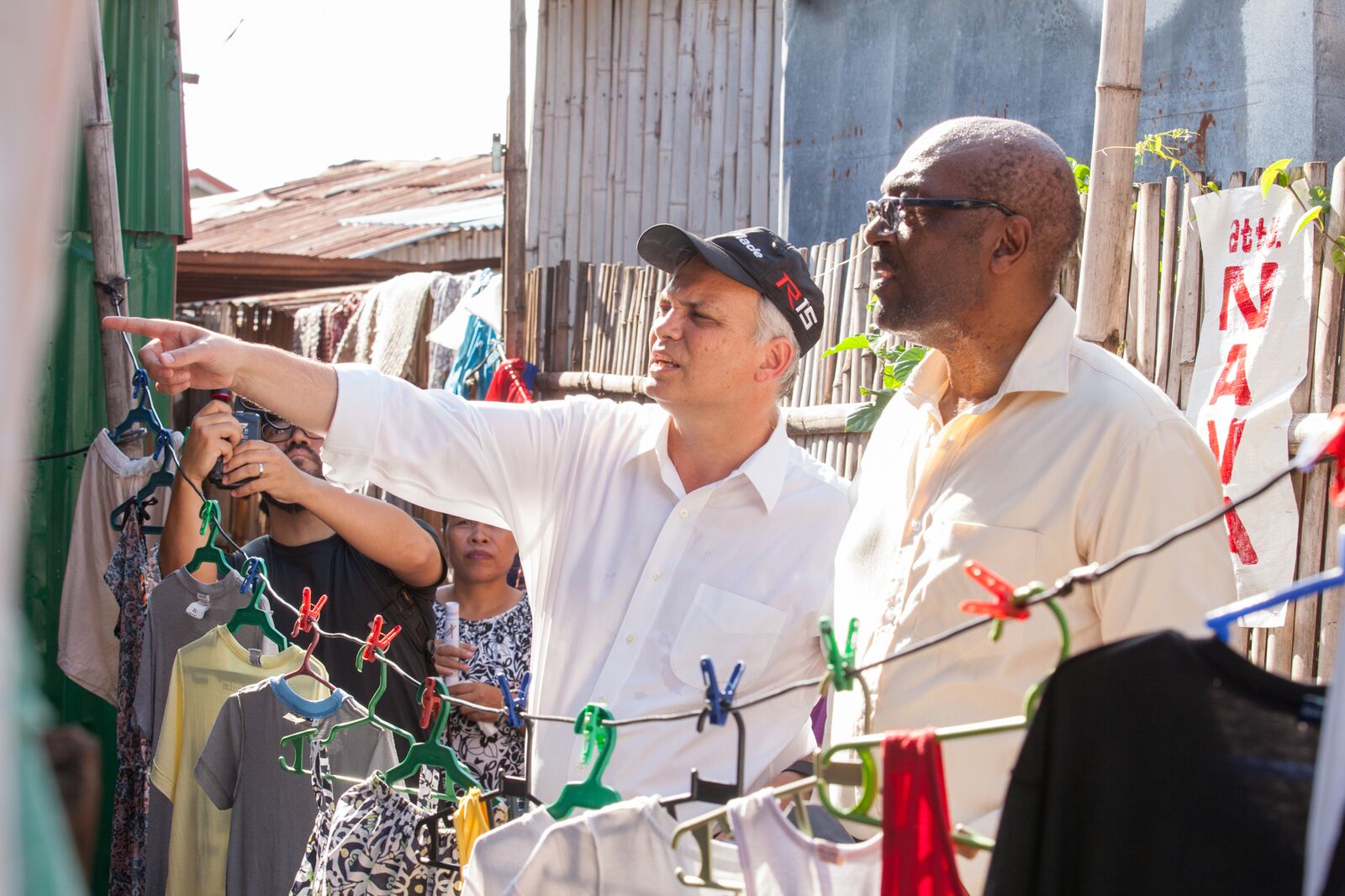 The project allows participants to join an intensive, 16-week Transform training program that holistically addresses the vital areas of health and livelihood.

The project is aligned with USAID’s commitment to eradicating extreme poverty and promoting broad-based, inclusive and sustained economic growth in second-tier cities in the Philippines.

ICM’s Transform program has achieved extraordinary results in the Visayas and Mindanao: a 95% increase in household income and significant improvements in health and well-being. ICM has grown to be one of the largest charities in the Philippines, reaching more than 100,000 impoverished individuals each year.

ICM Chairman David Sutherland said, “We are very pleased that USAID has expressed its confidence in ICM’s track record of reaching the ultrapoor by awarding this grant that will improve the lives of thousands of people.”

This joint program will use Transform to create fresh community groups in nearly 90 geographically isolated and disadvantaged areas including slum, coastal fishing and remote interior communities to provide a conducive environment for entrepreneurship. 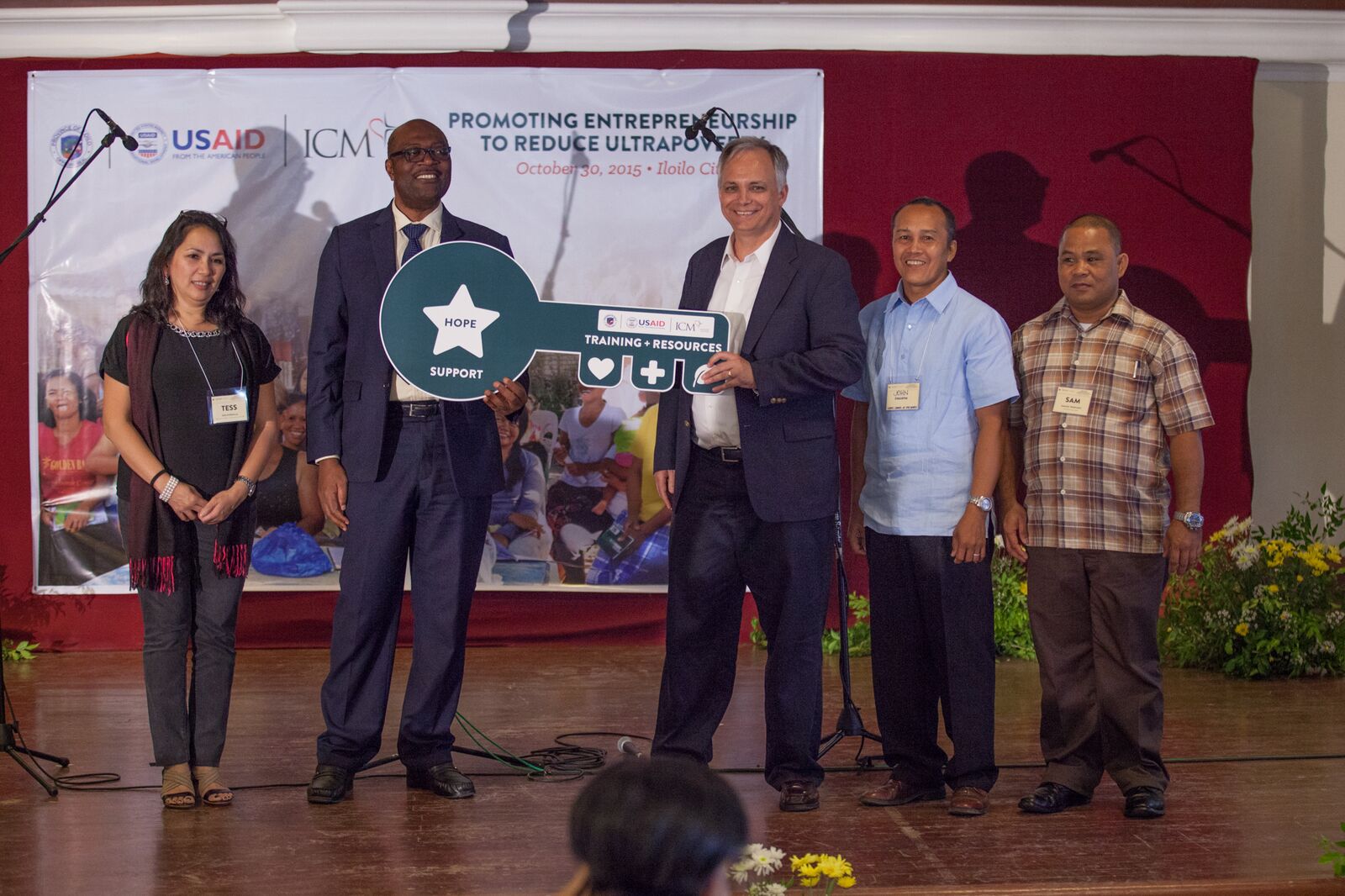 The United States Agency for International Development is the lead U.S. Government agency that works to end extreme global poverty and enable resilient, democratic societies to realize their potential. In the Philippines, USAID partners with the national government to create a more stable, prosperous and well-governed nation. For more information, visit http://www.usaid.gov/philippines or email infoph@usaid.gov.

One response to “Project for Positive Change”