Return to School and Health

Four-year-old Gebalyn was sent home from school because of the open sores on her head.

Gebalyn’s mother, Maria Theresa was worried. The wounds grew and began bleeding. Gebalyn was in near constant pain and crying. Her appetite left her and she grew weak.  There wasn’t enough money to see a doctor, but the day Gebalyn was sent home from school, Maria Theresa new she needed to take action.

She took Gebalyn to her weekly Transform class. The local health trainer saw Gebalyn and gave Maria Theresa money to purchase medicine for her daughter. He correctly determined that Gebalyn had folliculitis, a curable infection of the hair follicles caused by bacteria or fungus. Long term effects of folliculitis include skin pigmentation and scarring.

Within days of starting the course of medication, Gebalyn’s wounds closed and her energy returned. She is now back in the classroom, surrounded by her friends. 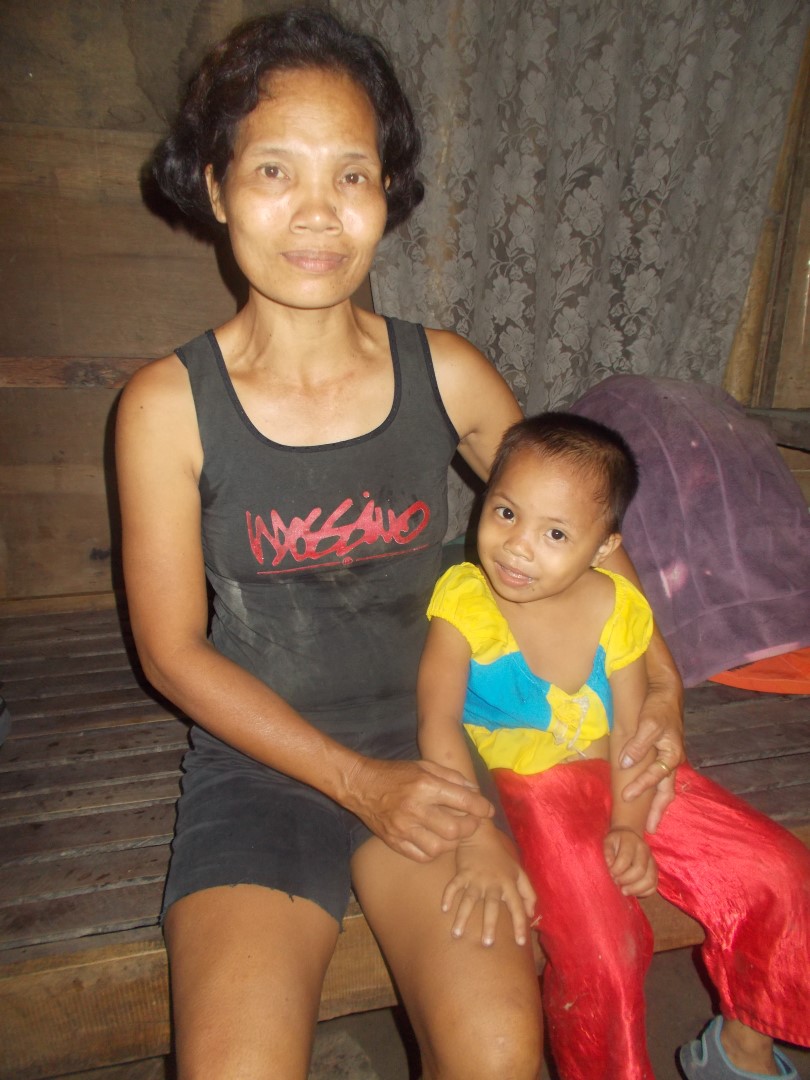