Initially, the ladies each contributed 20 pesos per week.  After two months they had enough money to purchase the item they chose to sell – detergent.

Each member of the Savings Group took turns selling the detergent. Although they were able to disperse the product within one month, it took them two months to collect payment. After two months of selling detergent the ladies met and made the decision to change their strategy to selling rice.  And they found success. “Rice is a necessity,” explained Tubtubon Saving Group member Ana Marie Caluscusan. “With the detergent, buyers were slow to pay us because they didn’t care if we wouldn’t sell to them again. When we started selling rice, the buyers would always pay because we can’t accept credit.” 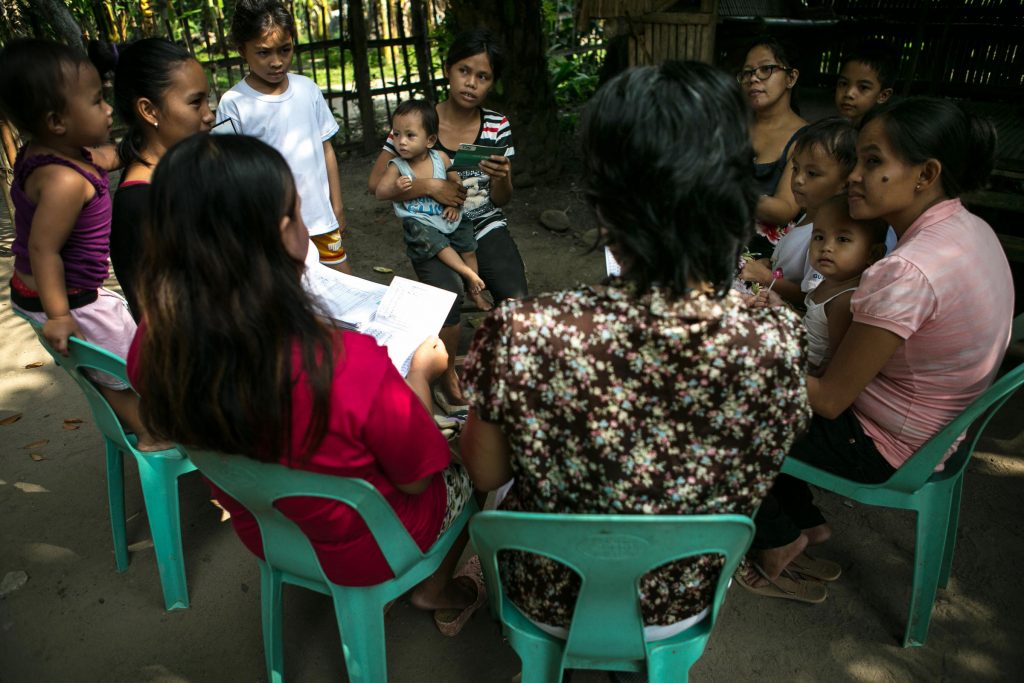 One of the reasons the savings group has such a loyal following is because of their smart pricing plan. Located outside of Dumaguete, the group buys 100kg of rice every two weeks. They sell the rice within their community for 40Php per kilo. In the city, the rice sells for 44Php per kilo.

“We are saving buyers on transportation fees, cost and time,” notes Irene Laurente.

Now that they are creating capital, the ladies have increased their weekly donation to 50 pesos a week. “We never have leftover rice and creating rolling capital is easy.”says Caluscusan. 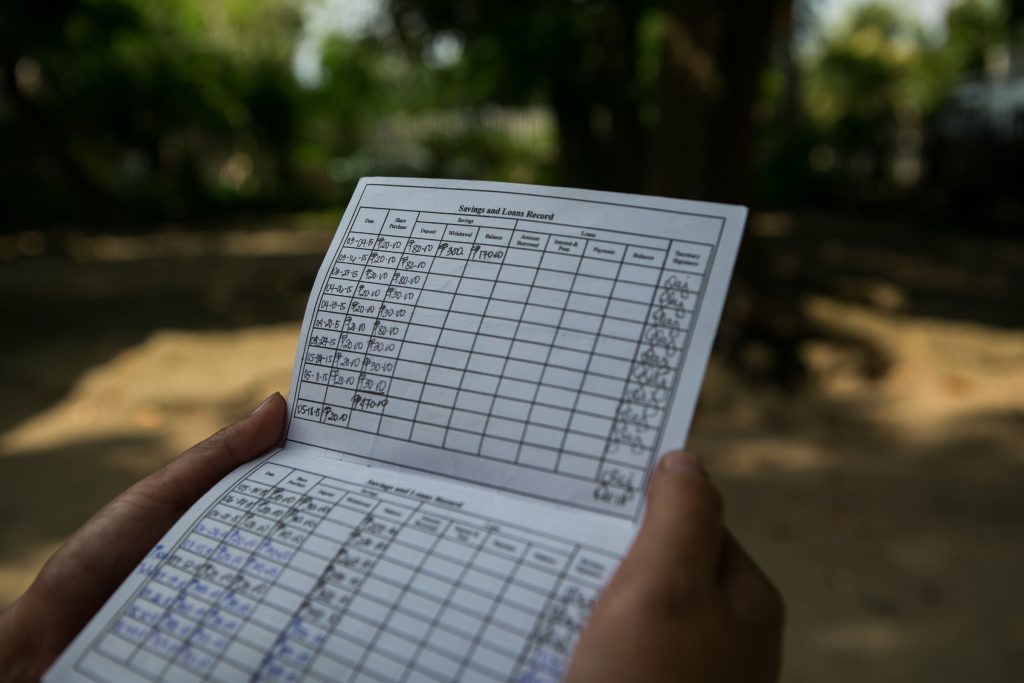 In the short term, the ladies are using their capital to buy and sell increased quantities of rice, but their long term plan is to save their profits for emergencies and education.