Stars of the Future

Six graduates of Ajong Sibulan Kindergarten returned to their alma mater this month to talk about their dreams and explain to their younger peers what they enjoy most about “big school”.  All six of the children are honor students, and they are studying hard to reach their young goals.

Nine-year old Mary Grace Seraspe attends Libertade Ong Calberon Memorial Elementary School and is very proud that she received the school’s ‘Most Diligent’ honor student award. With dreams of being a nurse when she grows up, Mary Grace’s favorite subject is Math. 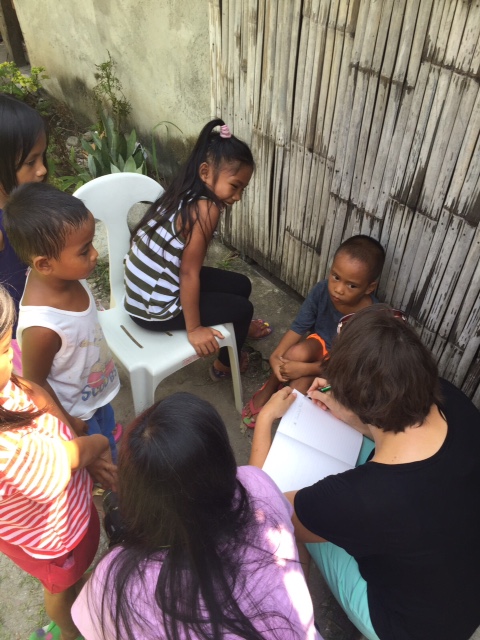 Mark Nelson, 8, remembers the songs and teacher from Ajong Subulan. An only child, Mark says English is his best subject and he likes going to school because he wants to learn. 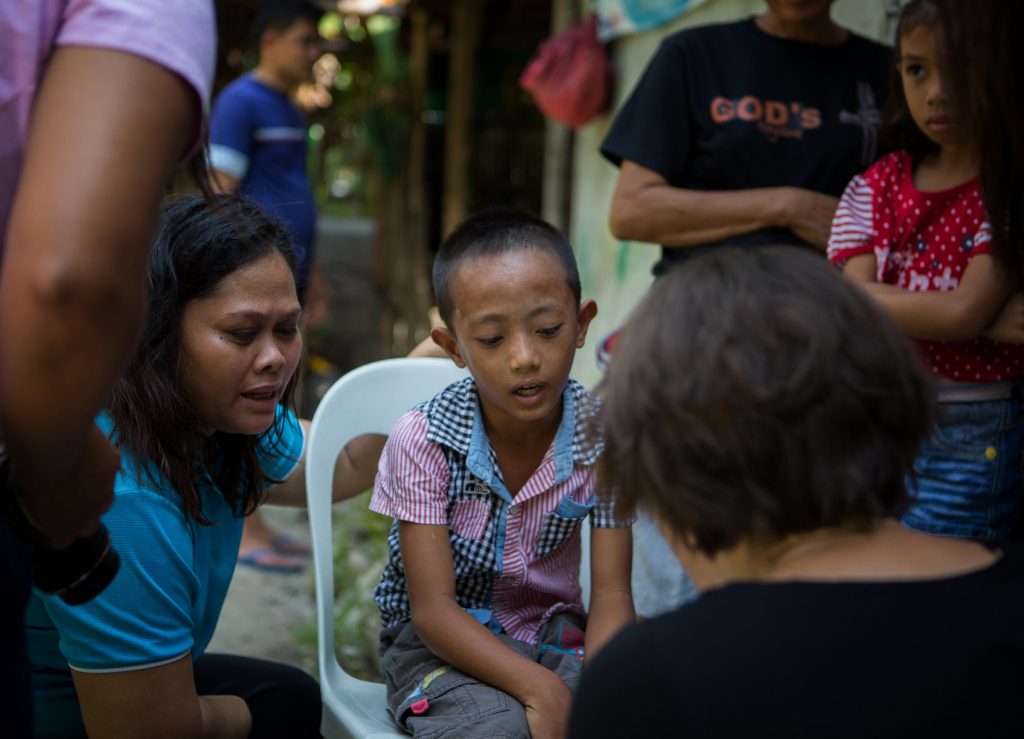 His kindergarten teacher used to chase him around the class, and today nine-year old Anthony is still in the lead of his class. The honors student wants to stay in school so he can learn all he can, particularly about science. 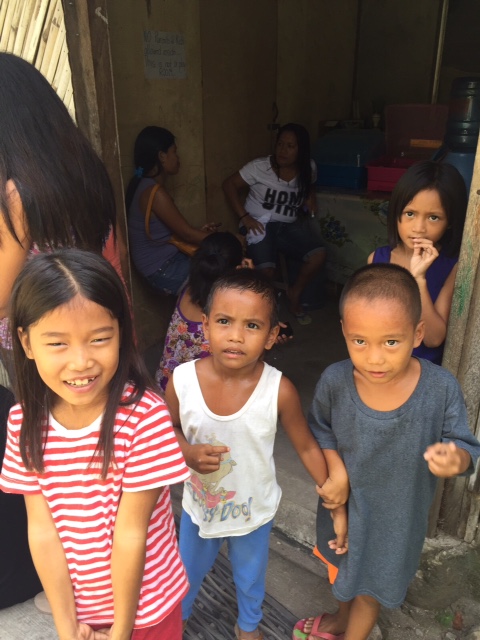 Her family and friends know her as Madel Rusiana, but the eight-year old hopes one day she will be called Dr Rusiana. Madel likes listening to her teacher, and remembers the action songs she learned at Ajong Sibulan. 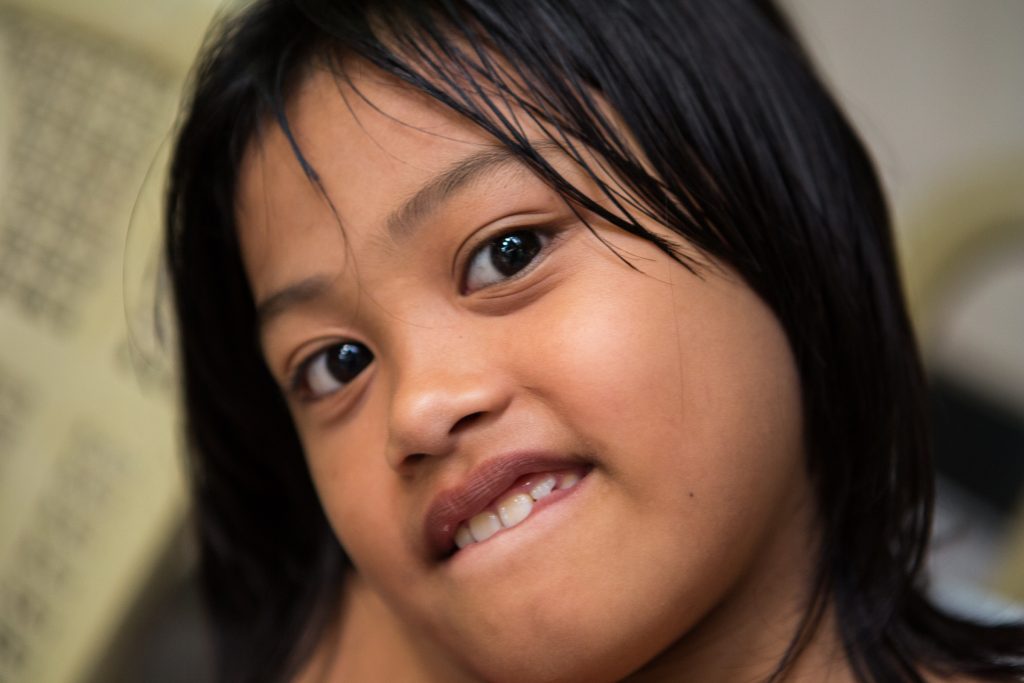 Friends Jodelyn Bosio (8 years) and Sofia Imbo (7 years) enjoy sharing with their siblings all they have learned at school. Both girls would like to be teachers when they grow up. Jodelyn would like to come back and teach at Ajong Sibulan, while Sofia wants to teach high school. Both girls remember the kindergarten’s growing garden and snacktime giggles.

All six students are determined to stay in school and achieve their dreams. Equally important, their parents are committed to keeping them in school–and thanks to the livelihood lessons they learned in ICM’s Transform program, want their children to attend university one day.