A New Start for Rosalie

Thirty-four year old Rosalie has worked hard her whole life to provide for her family. She currently lives without electricity in a house made of bamboo and corrugated iron with her husband and four-year-old son. They rent this small house for P700 / HK$125 / US$16/ AU$20 every month. 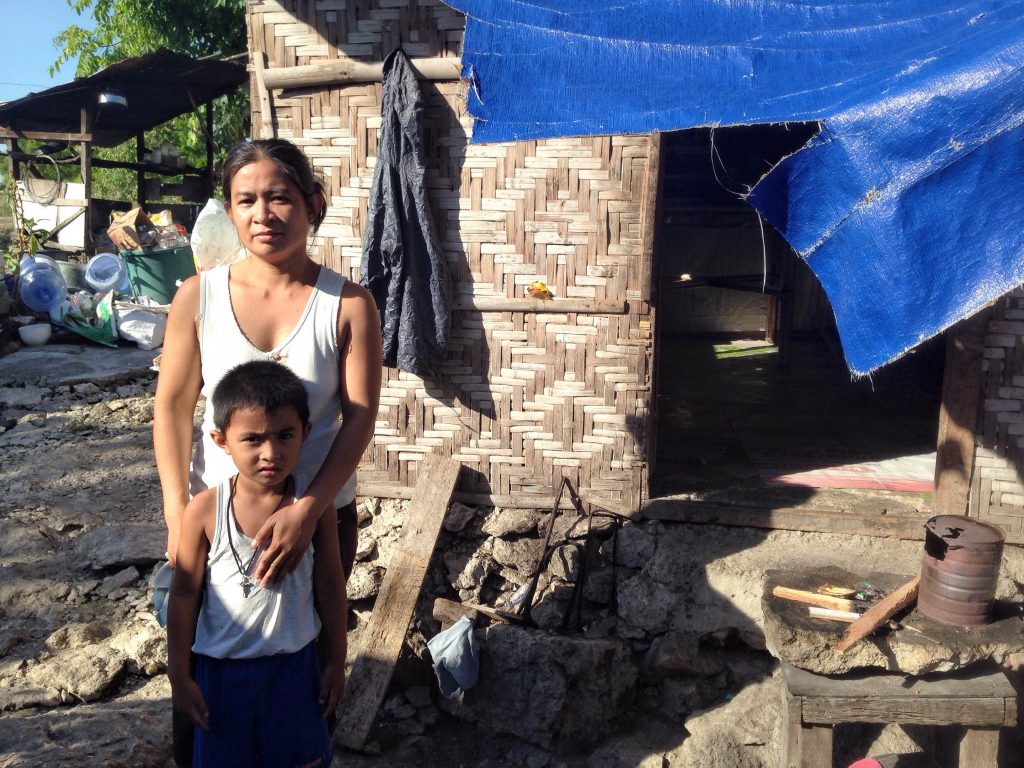 Rosalie’s father died when she was 16 years old. Her family had no money, so Rosalie moved to Manila where she found work as a housemaid.

Rosalie worked at this job for four years before she found another position as a salesperson in the local shopping mall. After two years at that job, Rosalie experienced another change – she married Arnel, her childhood sweetheart.

The couple decided to move to Cebu, where Arnel had found a job. But the cost of living proved to be very high and their lives became very difficult. Living under constant pressure from economic stress, Rosalie felt discouraged and by the time she agreed to attend ICM’s Transform program, she was easily agitated and frustrated  by the vicious cycle of poverty her family was trapped in. She often took out her anger on Arnel.

ICM’s weekly Values, Health and Livelihood lessons taught Rosalie the importance of sanitation and proper nutrition. She learned how to make puto cheese (a healthy steamed rice cake), which she sells in the community to make money. In the meantime, she receives income support from her community savings group, which sells soap and detergent.

Most importantly, ICM’s Values teachings encouraged Rosalie to remember the importance of being patient and that getting angry doesn’t solve any problems. Rosalie realized that it doesn’t do her any good to worry about what she doesn’t have.  Through Biblical teachings and community support, Rosalie has learned to cope with these feelings and is able to lovingly care for her family and support her husband.