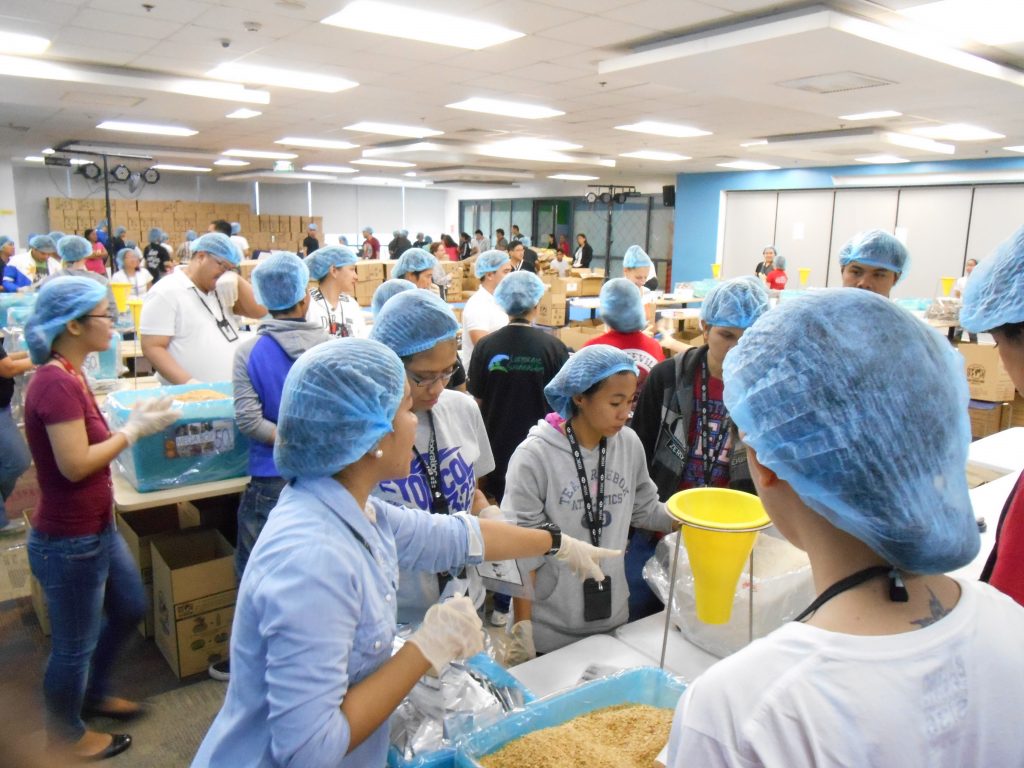 HSBC Philippines, in partnership with Stop Hunger Now Philippines (SHN) donated more than 33, 000 food packs to International Care Ministries (ICM). The food packs were made during HSBC’s ‘Project Ark,’ held last August 30. The objective of Project Ark is to ‘promote disaster readiness and response,’ for disaster-affected and disaster-prone communities. The event was sponsored and organized by HSBC in partnership with ICM and SHN.

Stop Hunger Now supplied the raw materials and packing materials, as well as the tools and equipment used for packing. They also were in charge of organizing the assembly lines, training volunteers, and announcing the food packing progress to motivate the volunteers. 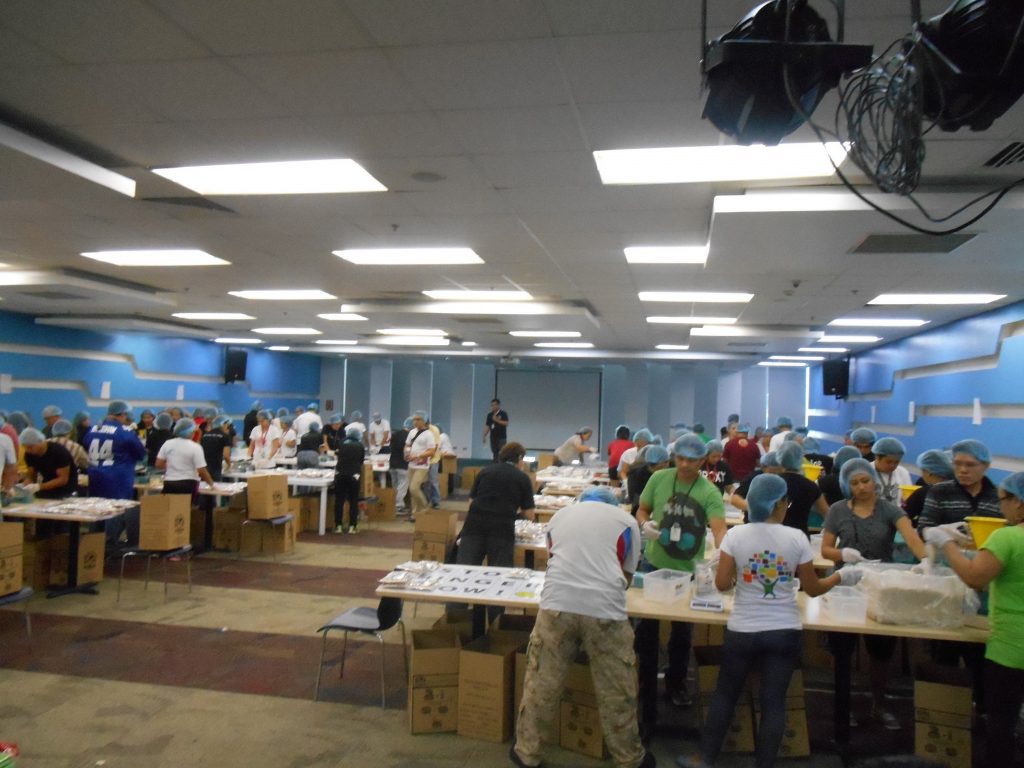 Each food pack contains a mixture of rice, soy, dehydrated vegetables, and flavoring, including 21 essential vitamins and minerals. These ingredients are sealed into small meal packets. By the end of the productive event, a total of 33, 408 food packs were made, exceeding the 32, 000 target. This is equivalent to 200, 408 meals, at six meals per pack.

The food packs were sent to Iloilo’s ICM base, to be distributed to the Transform communities recovering from typhoon Haiyan. A portion of the supply will also be stocked for future disasters or used as incentives for disaster preparedness trainings. 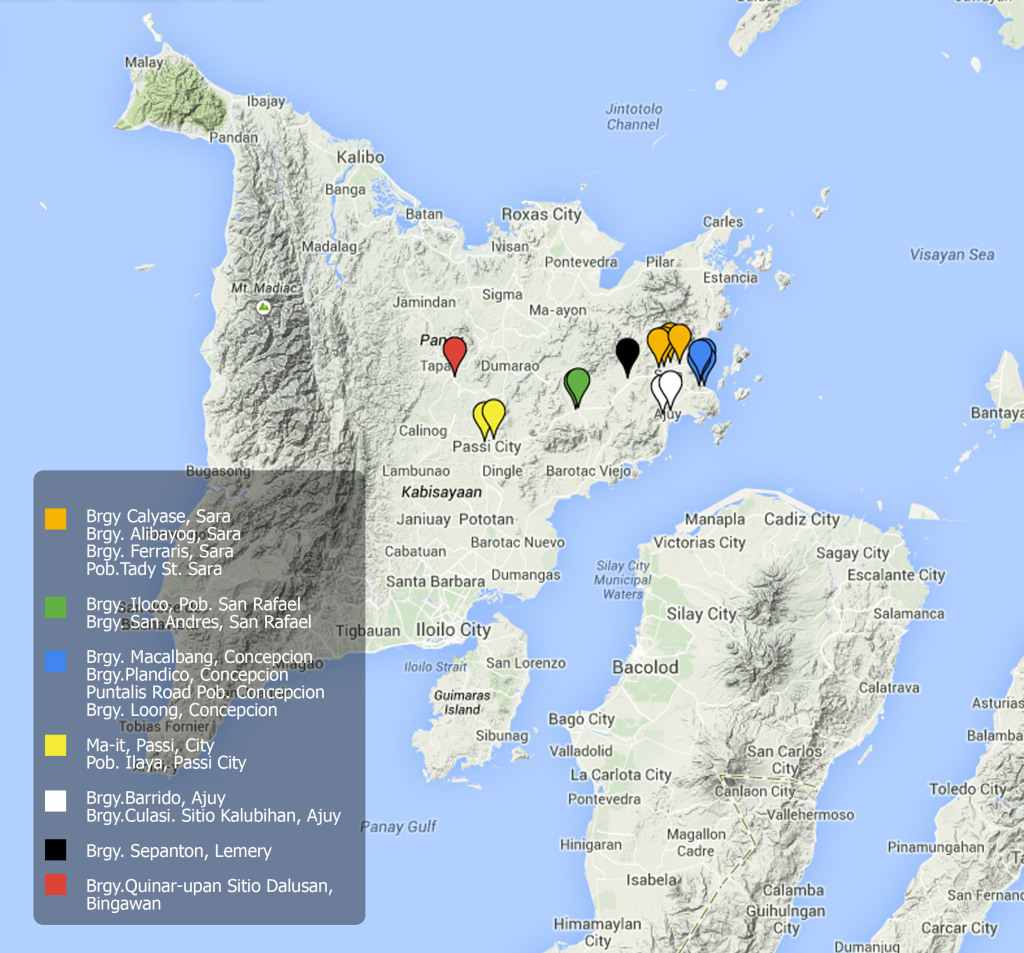