“NBA Cares” on the courts with ICM Kids 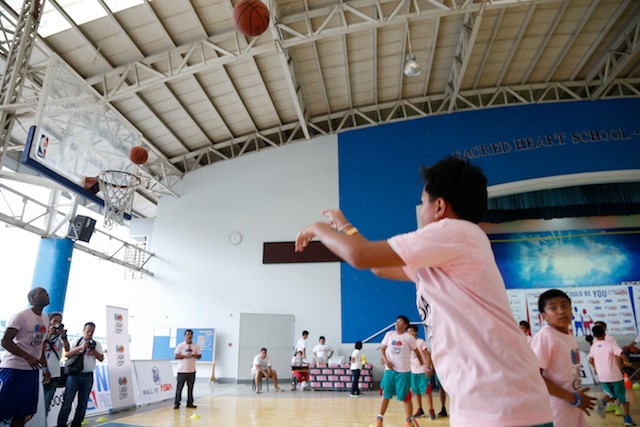 On March 24th 2014, 35 Filipino children from Typhoon Haiyan affected communities in Cebu were treated to a once in a lifetime experience – a NBA Cares basketball clinic run in conjunction with the 7th annual Philippines Jr. NBA program.

“NBA Cares is the league’s global community outreach initiative that addresses important social issues such as education, youth and family development, and health and wellness. The NBA and its teams support a range of programs, partners and initiatives that strive to positively impact children and families worldwide.”  In March, they chose ICM to be one of their recipients.

With basketball as the Philippines’ number one sport, it was no surprise that the kids were extremely excited about being coached by elite professionals from the US, as well as former professional players from the Philippine Basketball Association. Smiles were abundant and the scale, professionalism and care the NBA staff gave our children knew no bounds.

The children were all part of ICM’s network on the island on Cebu – which caters to areas and communities living on less than $0.50 per day. Although ICM’s Cebu’s base has only been operating for a few months, over 400 pastors have already become part of the network and are eager for ICM’s programs to start in their communities.  For the children who took part in the NBA Cares clinic, this rare opportunity brought lasting memories.

The clinic started off with simple drills; some of the kids had never even touched a basketball in their lives, but under the expert direction of the team of coaches, their skills quickly developed. Dribbling, shooting and defensive skills were picked up eagerly by the young kids, who by the end of the day made it all look so easy!

The day ended with the NBA distributing free basketballs to the children. Each child went home with a huge smile on their face, thankful for the chance to spend the day being challenged and inspired. ICM, along with the NBA’s goal of holistic wellness, created a fun atmosphere of energy, teamwork  and hope which will shine into poor communities through these kids.

ICM would like to thank Bill Ng and MORE Than Sport for facilitating this event. MORE Than Sport is a social enterprise dedicated to sharing inspirational stories of transformation and redemption through the power of sport. 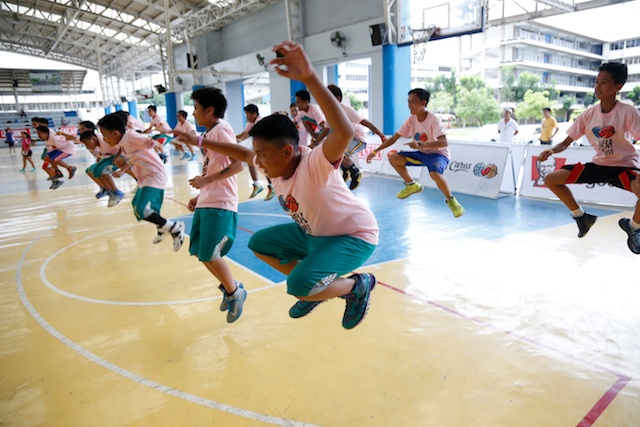 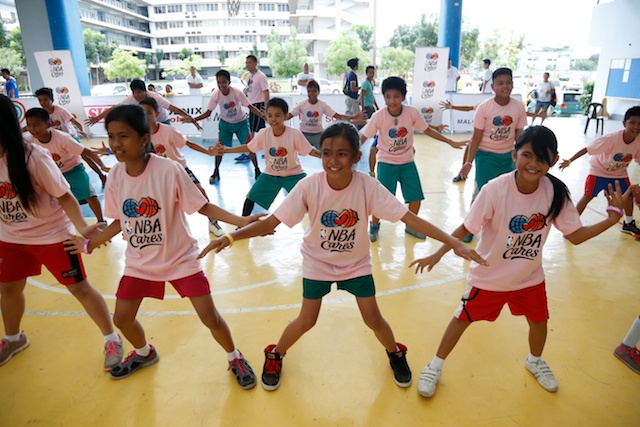 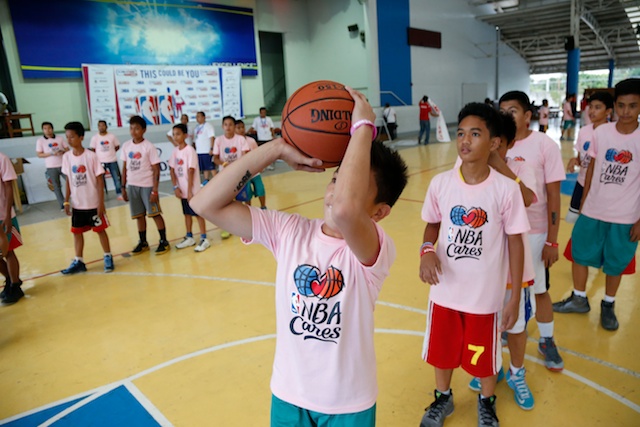 One response to ““NBA Cares” on the courts with ICM Kids”