Despite modern technology, the partnership between man and animal will continue to be effective; Policemen have dogs, farmers have cows, shepherds have sheep and in the case of our ICM General Santos Trainers, they have horses.  Yes, horses.

During our recent Transform Program, ICM Health Trainer, Aiza, and ICM Livelihood Trainer, Reynor, relied on these hardworking steeds to take them to the far-flung indigenous B’laan community in South Cotabato, at least 50 kilometers away from the ICM General Santos Office.  This mountainous community has rugged terrain, which posed huge challenges that no motorized vehicle could completely surmount. Traveling to these indigenous communities was more like a relay race, starting in a four-wheeled vehicle and ending on either a motorbike, on horseback or on foot. 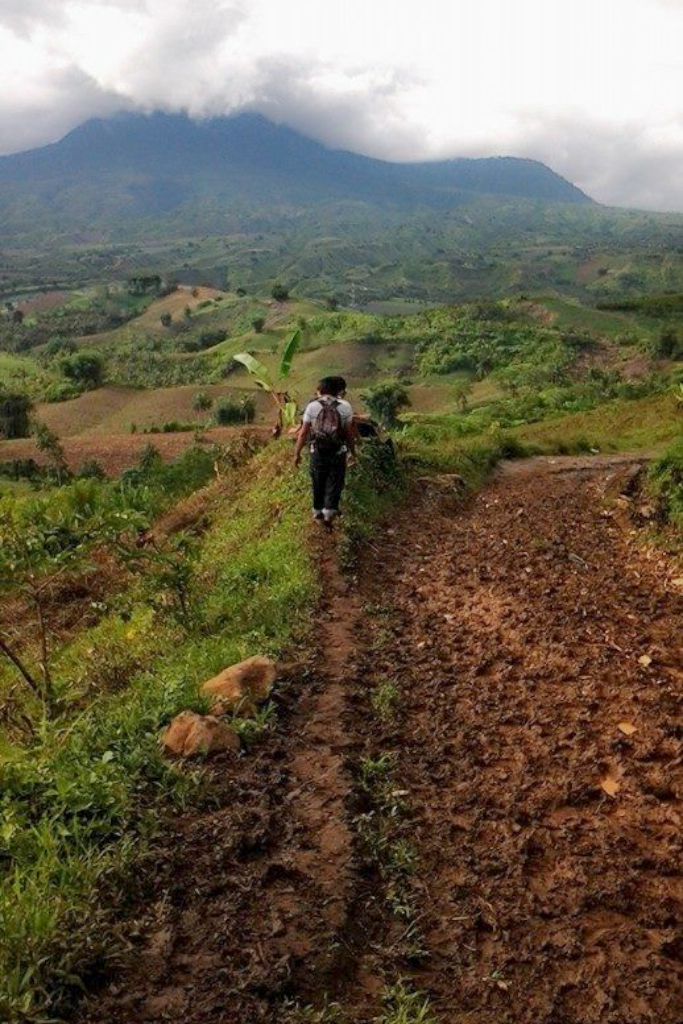 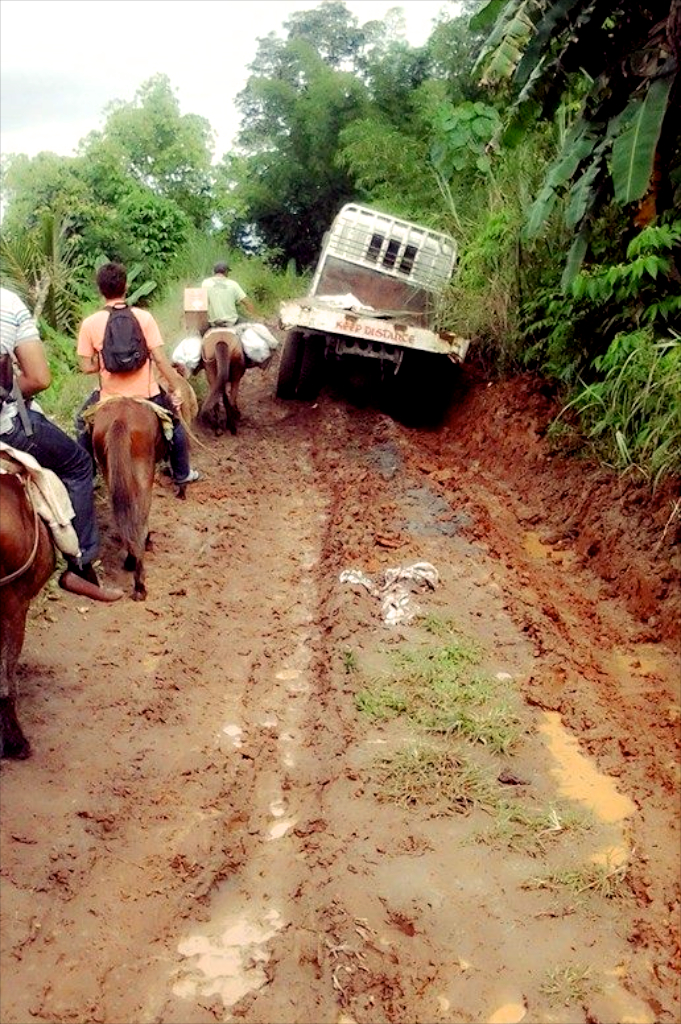 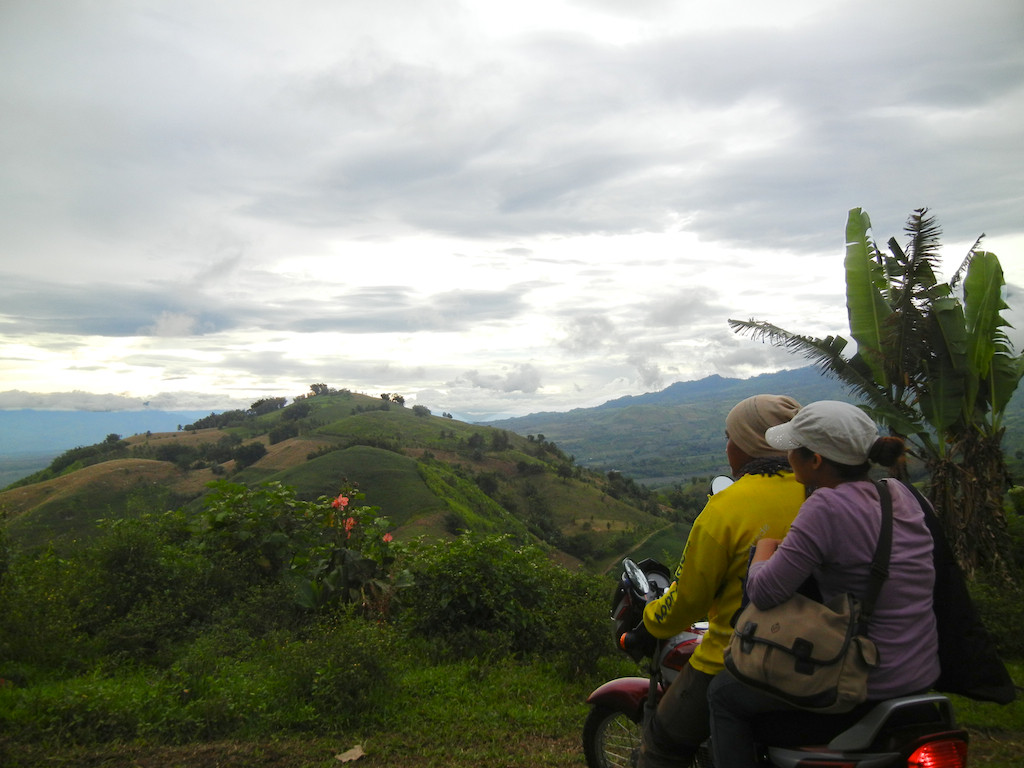 Traveling by motorbike, by horse or by foot depends usually on weather and terrain.

For Aiza and Reynor, this meant horseback.  Their particular Transform Program was held during the rainy season so all of the dirt roads leading to the mountainous B’laan community turned into mudslides. This made traveling by motorbike very risky, especially because some parts of the trail were near the cliffs’ edge – one wrong maneuver would mean a deep plunge. 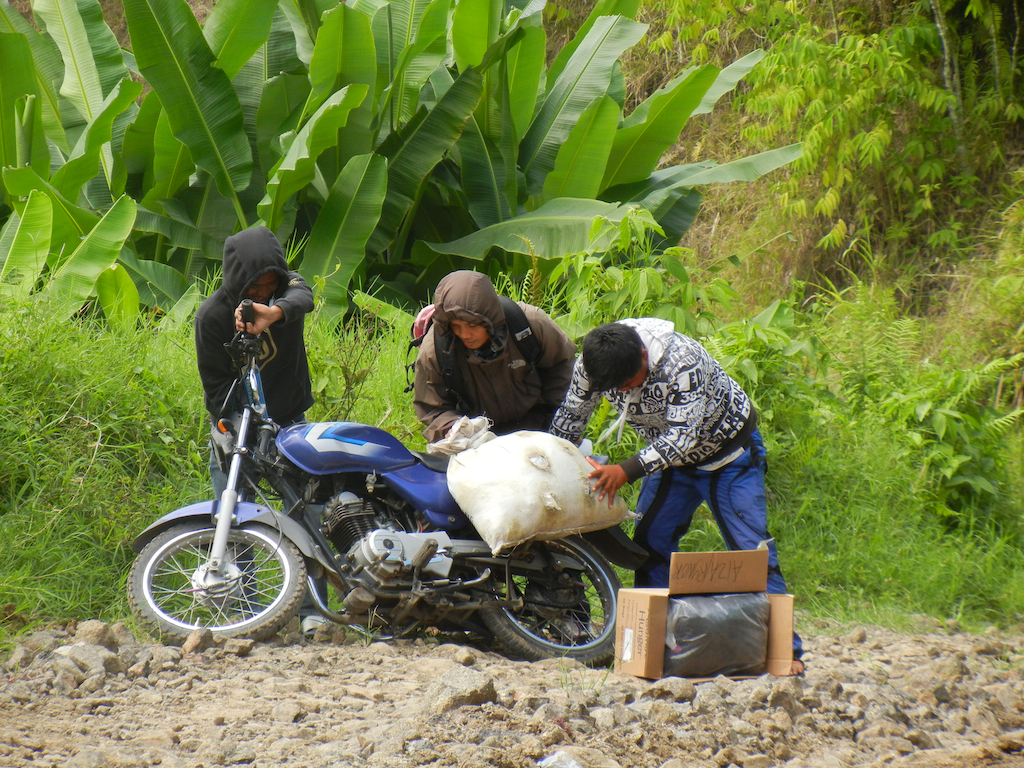 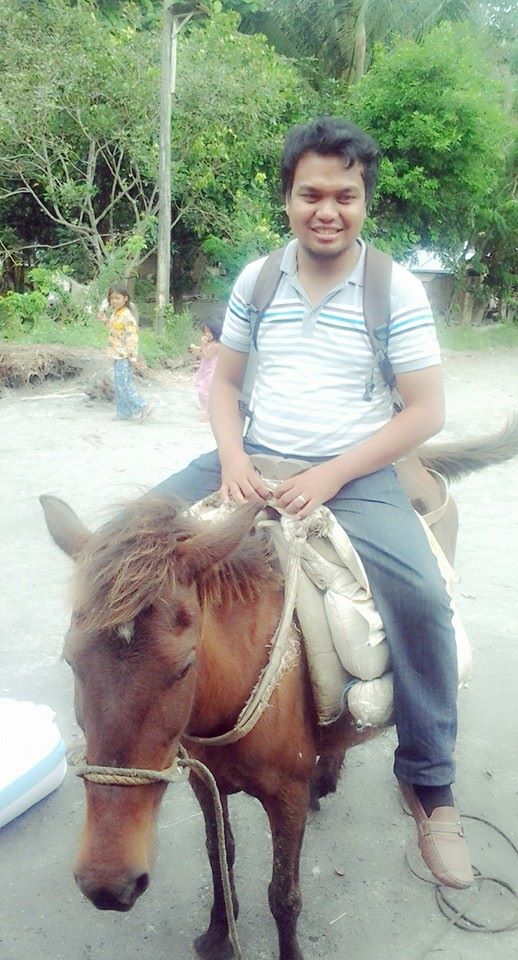 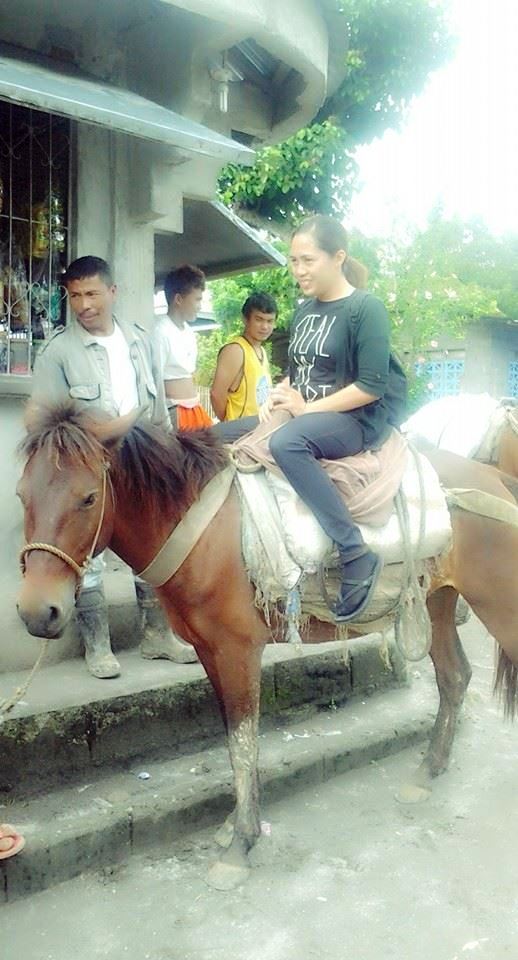 Reynor and Aiza on horseback.

Horses were hands-down, the most viable and safest transport – even if the trek took an hour.  So weekly, these fearless ICM Trainers traveled armed and loaded with ICM training materials, ICM’s new Business in a Box (BIB) kits, food packs from Kids Against Hunger, and their own sheer commitment.  They conducted classes on Values, Health and Livelihood with their united mission to help improve the lives of these marginalized people.

Raynor described the four-legged alternative: “It was perfect and the safest option but it was a time-consuming means of transportation, going up to the community.”

Although it was the best alternative, the ride itself posed a challenge for both trainers, as they had never ridden a horse before. But these committed ICM Staff members took the challenge, even to the amusement of the community. The sight of these seemingly urban-bred people struggling to ride these horses gave the villagers big laughs and chuckles.

And for Aiza, the horse rides were never comfortable. “I had body pains”, she confessed.

The amusement, however, turned into admiration as the B’laan community saw how committed and passionate Aiza, Reynor and the ICM team were to reach them way up in the mountains.  The ride, which was a spectacle to say the least, turned into a gesture of love. “They B’laan realized how meaningful and committed ICM’s service was,” Reynor attested.

And for Aiza, who had more than her share of body pains said,  “The ride was hard but it was fulfilling – a happy experience.”