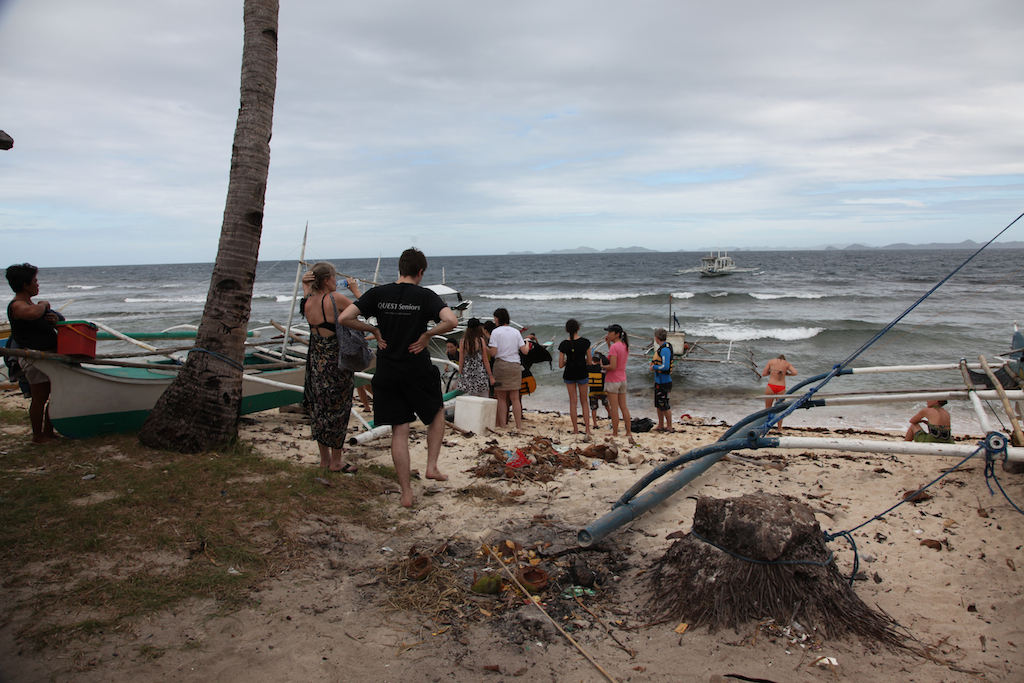 Early on a Thursday morning in February we set out, off the coast of El Nido heading up to one of the remotest island locations in the Philippines, the Island of Cagbuli. Twenty-five visitors in El Nido on “Vacation With a Purpose” had chosen to take the two and half hour boat ride to visit one of ICM’s Malnourished Children’s Outreach.

As we got closer to the island, the sea started to get choppier and soon it became clear that our boat was not going to be able to get in to shore. A small boat came out to us, but with the waves so rough, trying to transfer boats was impossible. We had two choices… either turn around and go two and a half hours back home, or swim.

As I turned to inform the visitors that we would have to swim, a sense of uncertainty settled over the group. Everyone on the boat watched as the ICM staff who was leading the trip starting to swim to shore. It was a distance, but the water was shallow – we saw that only a short distance from the boat he was walking. So confident we all could make it, we readied on ourselves to swim and set off into the water. 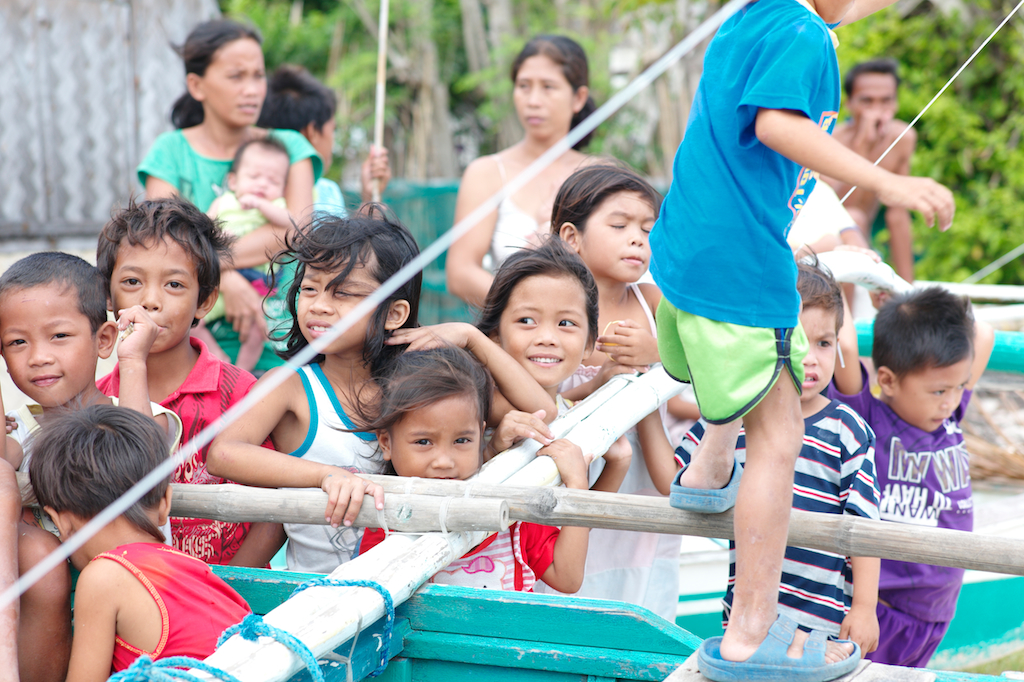 The locals on this island had never seen foreigners before, so a crowd had gathered in anticipation! It felt like the whole village arrived to watch the spectacle of water-logged strangers swimming ashore to meet them.

We arrived at the church after the excitement of the journey and were instantly hit with the harsh reality of poverty on the island. Two of the children on the malnourished feeding program are twins, at 8 months old they weighed the same as a four month old. Their mother and grandmother were asked to bring the children forward after the teaching sessions to meet the visitors. 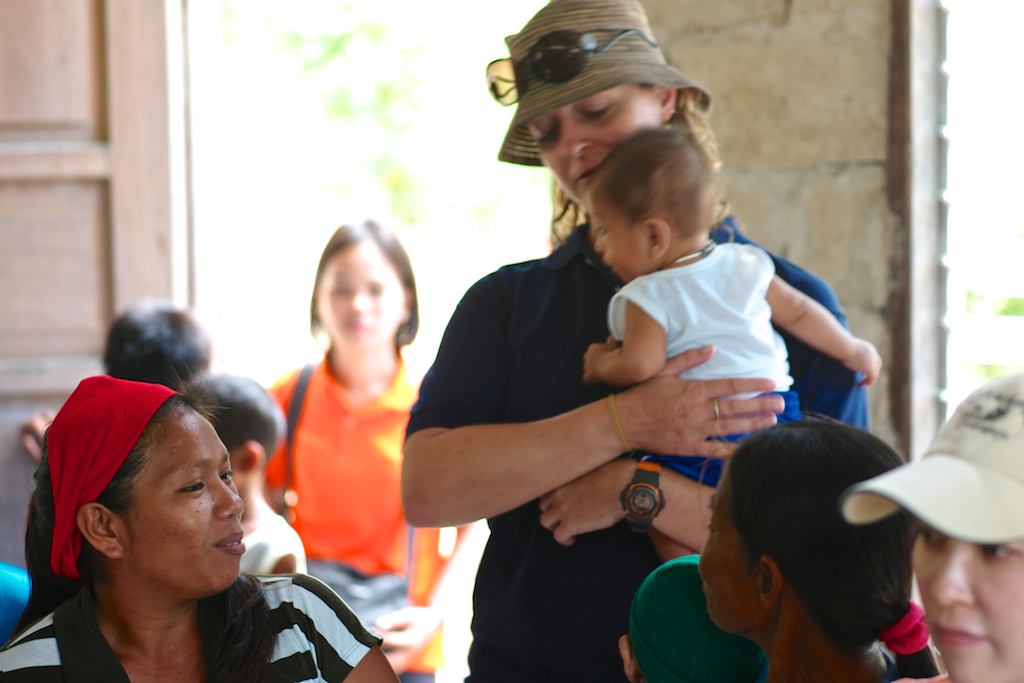 They were so small and so vulnerable looking, but even at only 3 weeks into the weekday feeding program they had made obvious progress. The trip had gone so fast and our time was up.

Contemplating what they had seen, the visitors knew that the small act of being unexpected swimmers will have left an overwhelming sense of hope and value with that island community. In their entire lives, those villagers may never experience again a group of people who are so keen to meet them that they would swim just to get there.