The Hualde family lives in a squatter area in San Isidro Lagao, General Santos City. Their house is made of scrap materials and is built on lowland, prone to flooding. In early January 2013, heavy rain had caused floodwater to reach knee level inside their home. Arlene Hualde, a housewife and an ICM Transform Program participant, told ICM that flooding happens frequently and their home can be wet and damp for days. Although Arlene’s husband, Gilbert Hualde Sr., is a carpenter, he does not make enough income to maintain or improve their living environment.  When he receives a construction contract, he may receive up to PHP1,800 (US$44/HK$343) per week, which would be spent on food and some of their children’s tuition.  However, Gilbert Sr. is unemployed most of the time.

Their poor and unhygienic living conditions mean that the family are always battling illnesses and diseases. One day Arlene noticed that her eight month old, Gilbert Jr., was very ill with loose bowel movements, ear discharge, a cough and a fever.  She carried him to the local health center for a check up but soon realized she was incapable of affording the medicine. She went home worried and helpless. She could only pray that help would come in another way and her son would stay alive until then. Her prayer was answered when the weekly ICM Transform Training in her community was held three days later. That week’s health lesson addressed the management of diarrhea. 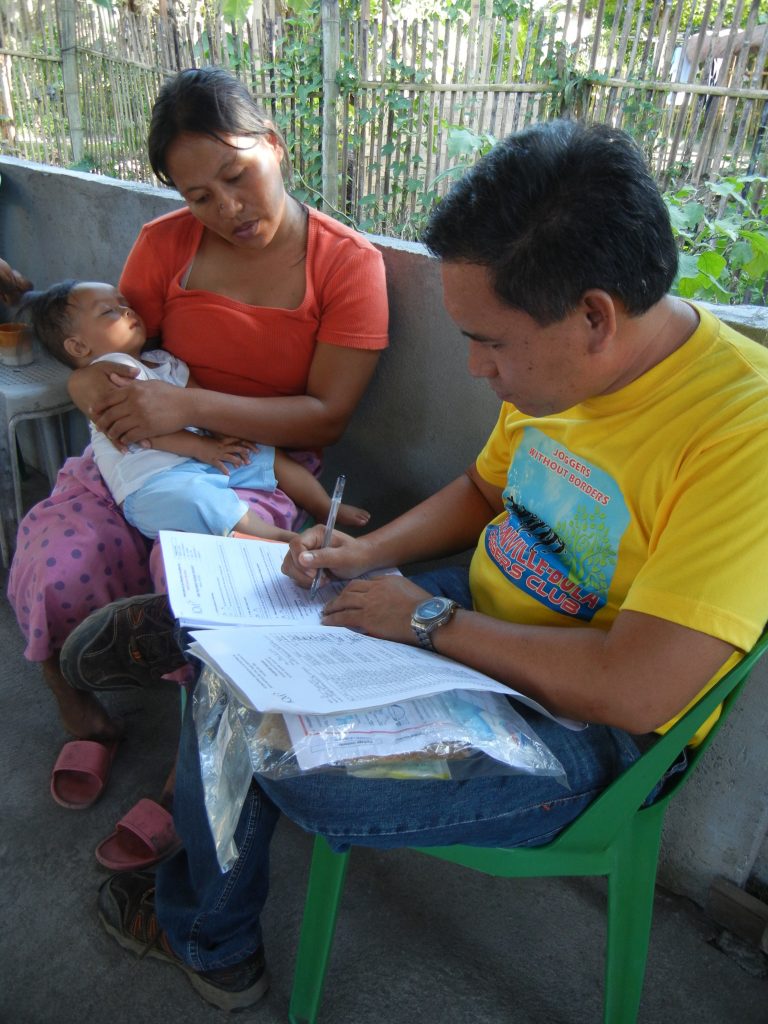 Miraculously, the ICM staff had brought diarrhea treatment packages to distribute at no cost to the community members who were suffering from loose bowel movement and dehydration. These packages include two sachets of oral rehydration solution, two packages of nutrient fortified food, ten zinc tablets, one bar of soap, and an educational poster on diarrhea prevention and management.  Arlene gratefully took a package to save her son’s life, and Gilbert Jr. was referred to the ICM Care Clinic for a follow up appointment the next day.  A few days after the treatment, Gilbert Jr.’s bowel irritation has stopped and his temperature returned to normal. Arlene was thrilled to have been connected to ICM’s Care Clinic that helped her baby boy recover. Arlene expresses her gratitude towards ICM and is thankful for the changes happening in the life of her and her children. 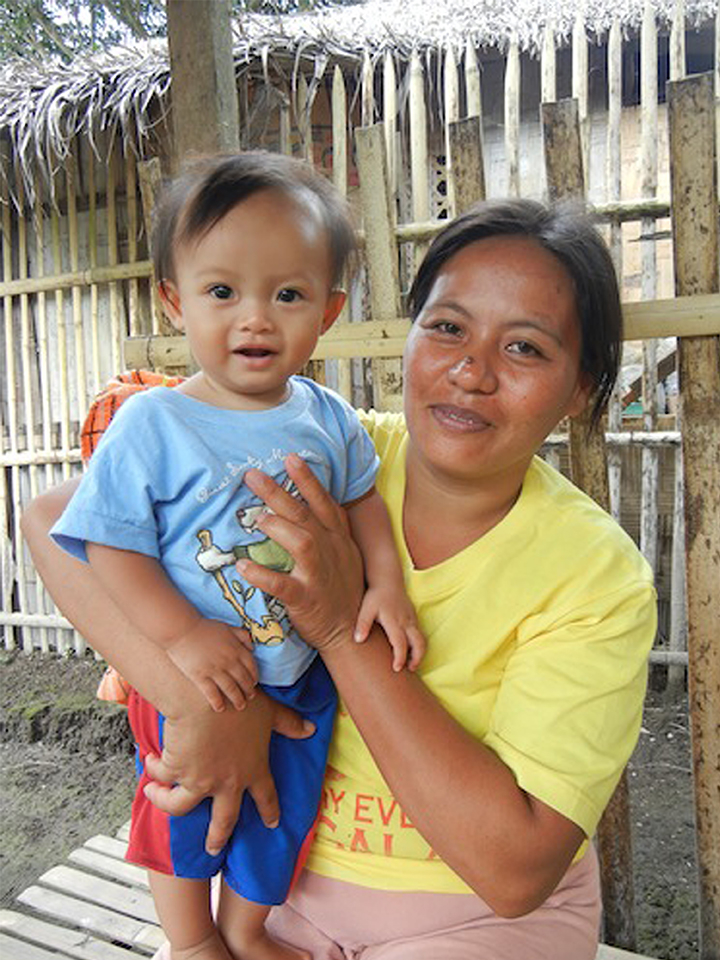