It looked just like any other Christmas Party in the Philippines – women and children playing games, eating sweets and singing songs.  But for the women of Red Rope, this was a very meaningful party. This was the first Christmas Party they had ever thrown at their own expense!  And second, this month Red Rope was certified by the Philippine government as an independent cooperative! 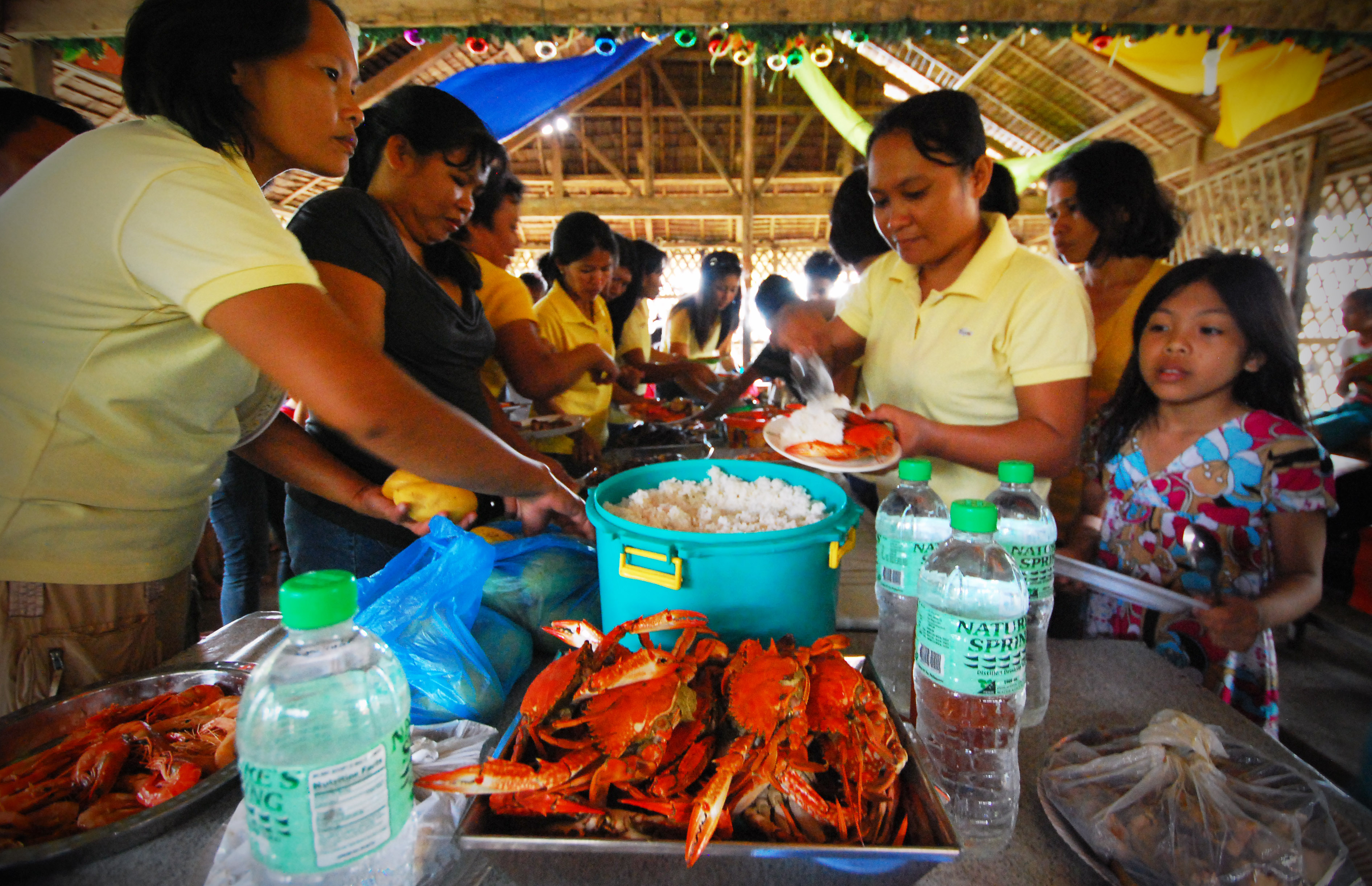 Red Rope is a handicraft livelihood initiative of ICM.  It started in 2006 when ICM-HK hoped to auction a handmade quilt at the 2nd HK ICM Banquet.  Twelve ICM recipients, formerly from the Precious Women Ministry (for women leaving prostitution), were commissioned to hand-sew the quilt.  It was beautiful and sold for HK$70,000 at the auction!

Now, 6 years later, Red Rope has become a self-supporting livelihood for 22 women, all of whom have been participants in an ICM program. Red Rope’s number one client is ICM, making all ICM’s Jumpstart school uniforms, ICM Teddy Bears and table prizes offered at ICM banquets.  Red Rope items are also sold at fairs in Hong Kong and offered for sale by ICM partner NGOs at venues in the USA.

ICM COO, Helen Turner, who was a guest at the Red Rope Christmas party, says, “What an honor it was to be invited.  The ladies beamed as they welcomed guests, even paying the taxi fares of those that arrived — for the first time able to give and not just receive.  It was a joy to celebrate with them!”