Three ICM staff members, Annie Tapuz and Laila Natapol from the Bacolod office, and Heather Elliott, from ICM’s HK office, got into the spirit of celebration this Christmas by hosting several celebrations for different groups in Bacolod City.  In the Philippines, celebrations are an important part of the culture, creating unity and a sense of community for those who participate.  The poor are often excluded due to the cost involved.

The festivities began with a celebration with the ICM Children’s Choir and their families. The Choir first shared their Kennedy Center performance with their parents – for many of them it was the first time they’d seen it and Heather attested, “There was not a dry eye in the room.”  Afterwards, out came the food – Heather, Annie and Laila had prepared a traditional holiday feast that consisted of spaghetti, fried chicken, hotdogs with marshmallows, fruit salad & chocolate cake.  Next came the individually wrapped care packages for each of the 14 families with enough food for their Christmas dinner. 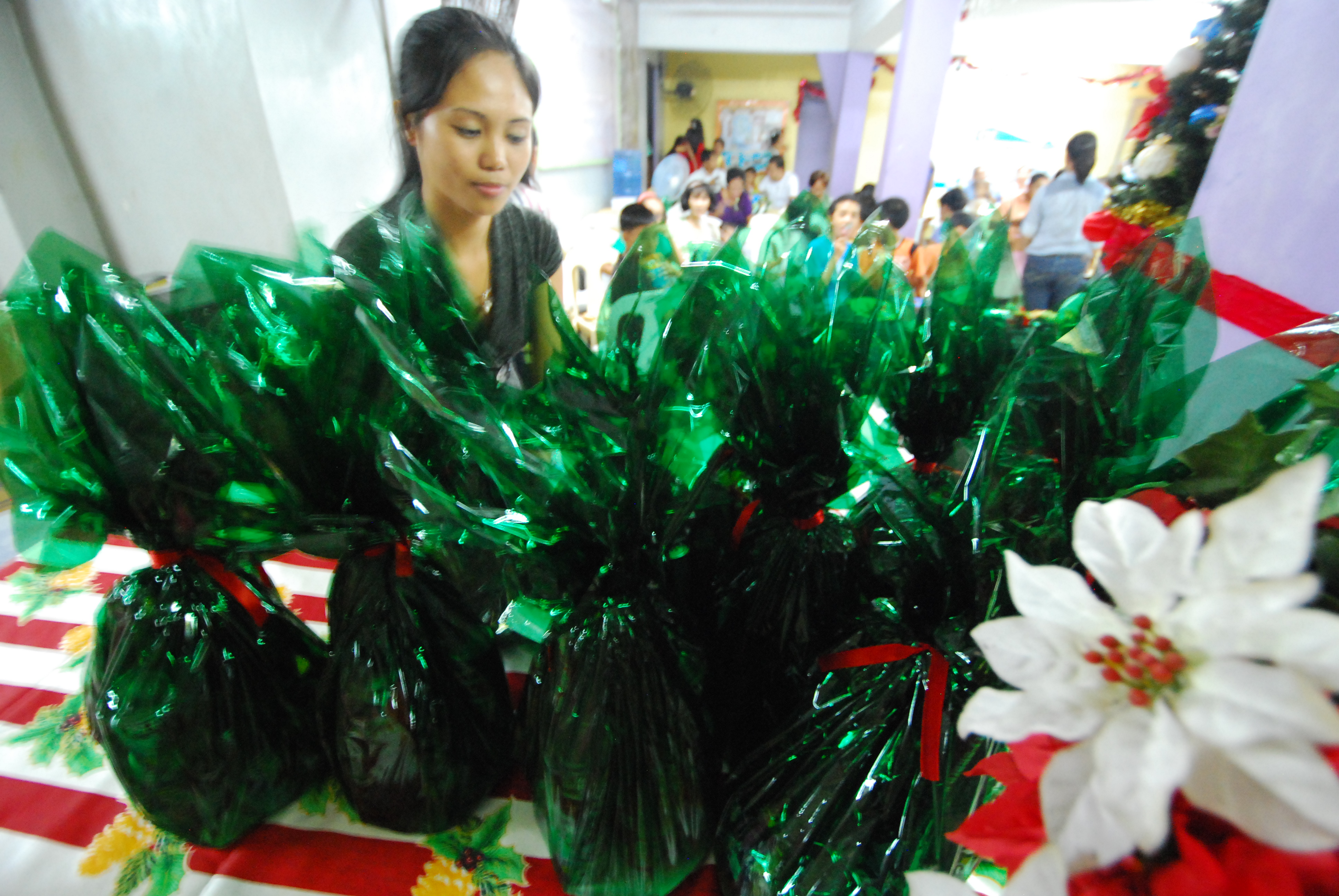 The celebration continued the next day at the ICM Excel House.  The Excel House is home to 18 children cared for by ICM.  Heather explained, “Over the last couple of years, the ICM orphanage has been truly blessed by the support of their donors.  So this Christmas they wanted to give back to other communities in need.  On Christmas Eve, the Excel Children hosted a Christmas party for children living in the surrounding slum communities, where they cooked them a Christmas Eve dinner and handed out an additional 54 care packages to take home.” 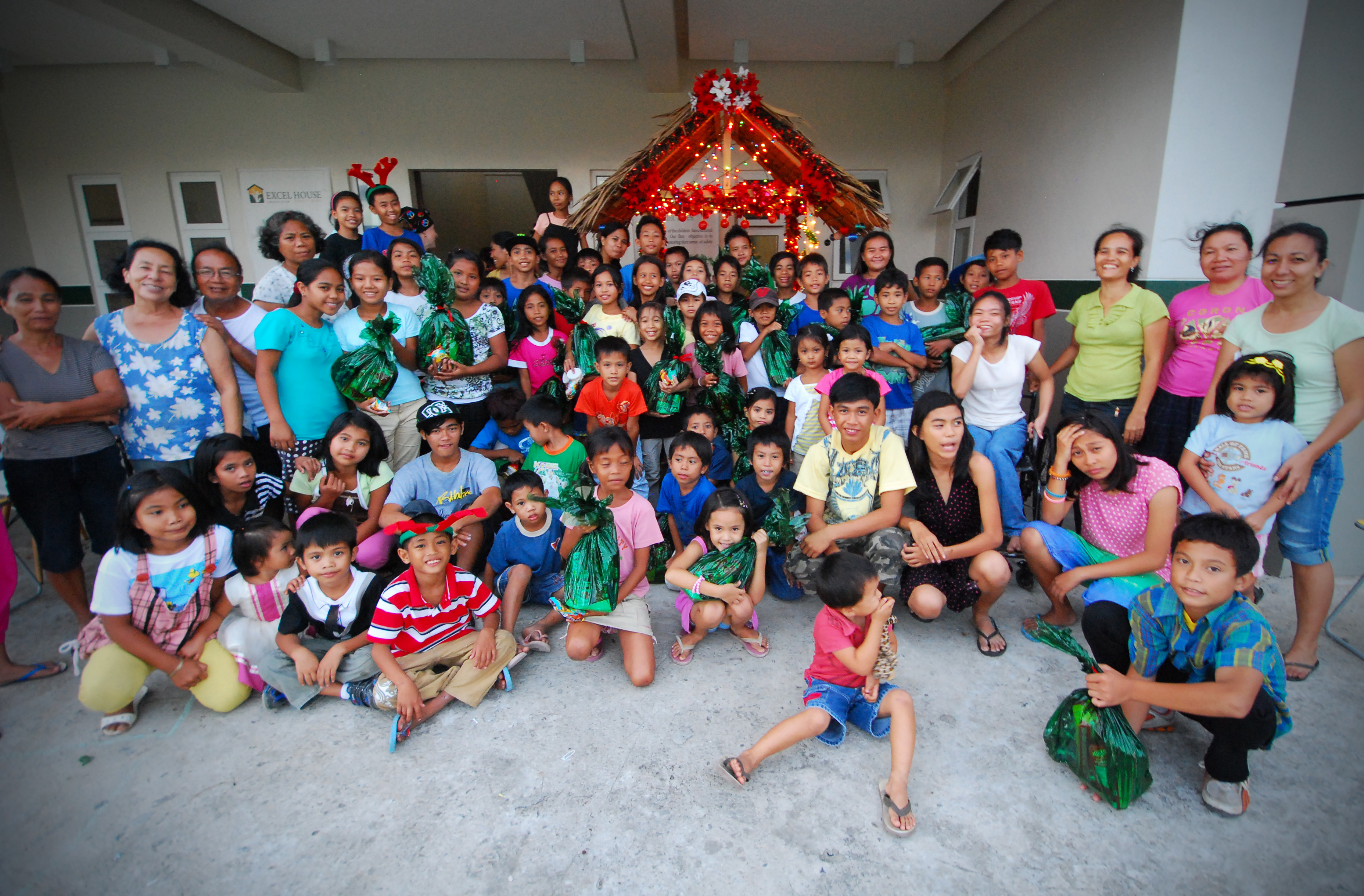 Irish, one of the Excel Kids, shared her excitement about the day’s events:  “In the morning we went to worship the Lord for giving us life to celebrate his birth and for the love he sacrificed at the cross.  We all prayed then exchanged and opened our gifts.  Then we ate our first Western-style meal.  Everyone was so excited to eat turkey for the very first time!  It looked yummy but when Auntie Ness cut it, she found out that it needed more cooking!  So we ate it later instead.  We did lots of dancing and eating.  Everyone had so much fun!  We thank God for giving us good health & lots of blessing!”