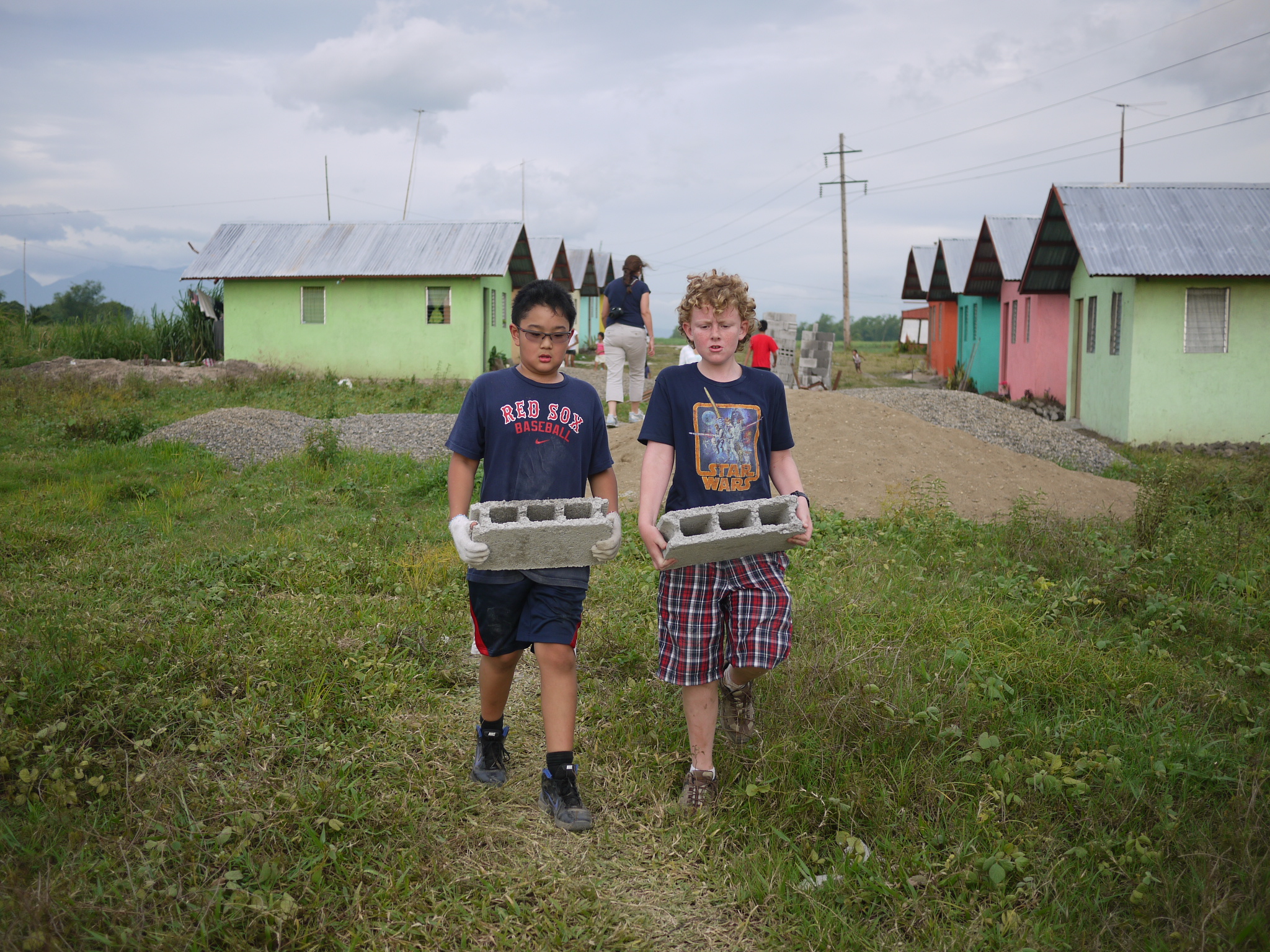 “This is my second time going with ICM and I’ve been there four times with my family,” said ten-year-old Xavier, who was part of a recent group of parents and children from the Kellett School in Hong Kong.  Xavier helped build houses at the ICM slum reconstruction site and also helped dig a sewage ditch because they lack proper toilets.  When asked what part of the trip impacted him the most, Xavier said, “Visiting the slums because it really made a big impression on me as to how lucky I am.  For instance, they have no shoes while I have expensive basketball shoes.  They have a basketball court that is slanted and the hoop isn’t even straight.  And most of all they don’t have toilets.  Instead they have to go to the bathroom in the ground or if they are lucky, they go in squat pots that they have to empty out themselves.”  After his time there, Xavier noticed that, “they are very unlucky but they are still happy.” 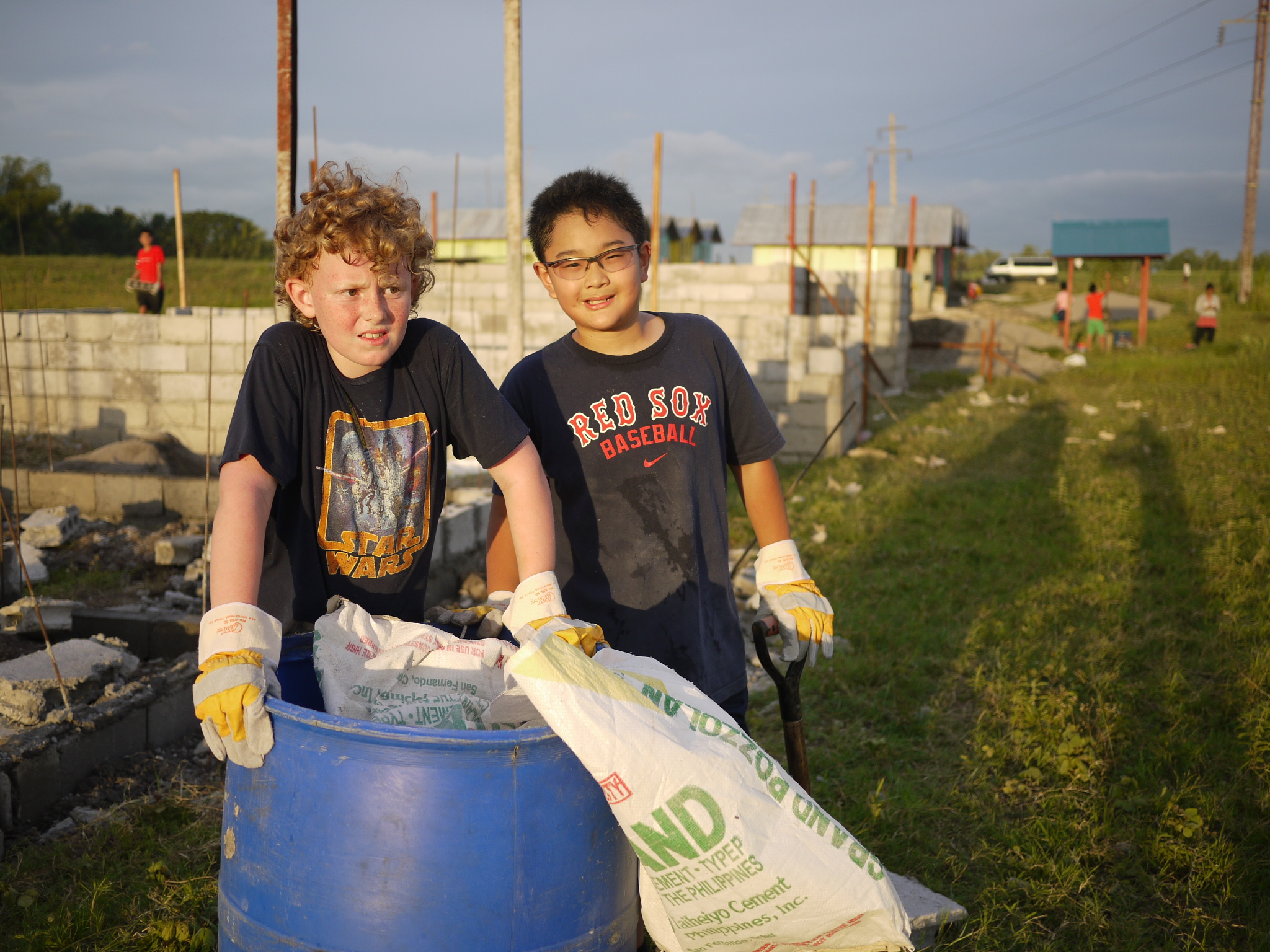 For Hugo, one of the other ten-year-old boys on the trip, visiting the slums in the Philippines was a first time experience.  During the trip, the group visited their ICM Preschool called “Kellett Cares Learning Center.”  Hugo said, “The houses where the Kellett Preschool children live impacted me the most; they were small and did not seem very strong.”  His favorite memory from the trip was, “building the houses and visiting the Kellett Cares Learning Center.  I played with the children at the school and helped to build houses at the re-homing project by moving bricks and sand bags, mixing cement, laying bricks and leveling out the floor.  It was a happy community.  They were playing basketball and sitting outside their houses.”

Youth like Xavier and Hugo have a lasting impact on slum communities like this one because of their willingness to come and help.